Broadsheet Editions showcases some of our favourite images from the last decade, which are now available for you to buy – printed, framed and delivered to your home or office. We talk to one of the photographers involved, Peter Tarasiuk, about the story behind one of his selected images. 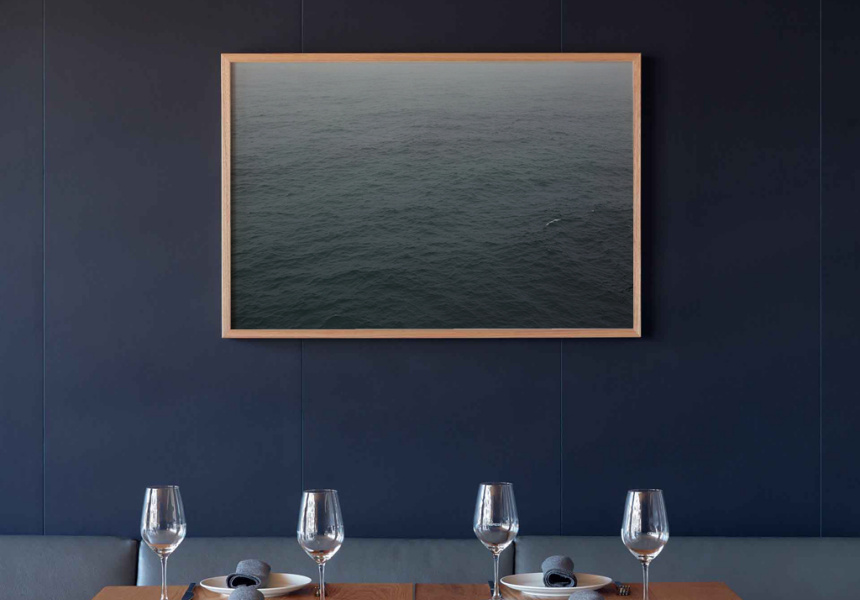 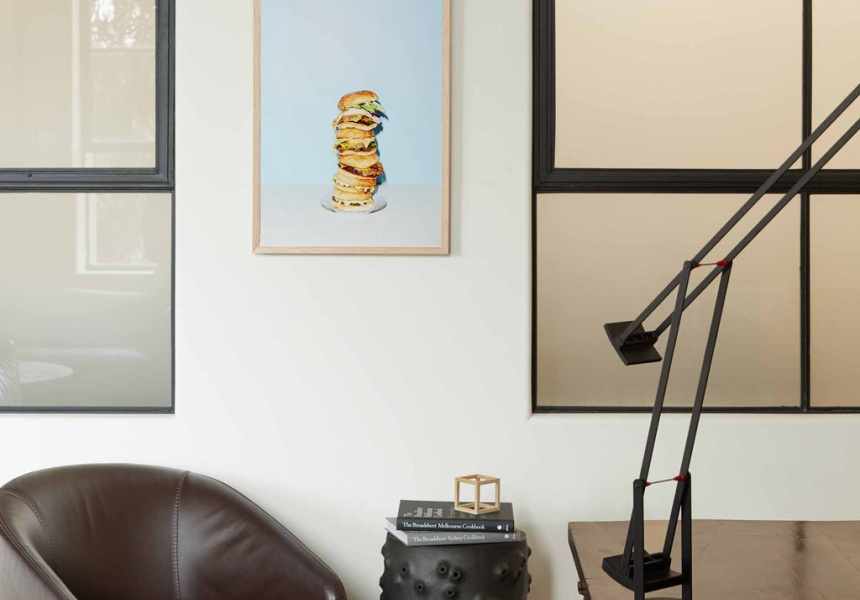 Photographer Peter Tarasiuk has been with Broadsheet since the beginning – his contribution to the early days of the publication helped cement our trademark style. And, in the 10 years he’s been shooting for us, he’s developed an enviable artistic and commercial career.

Key to his work’s appeal is the emotional connection he invests in his images. By his own admission, Tarasiuk’s not interested in tricks – he’s interested in unearthing the sacred in the mundane.

It’s one of the reasons his work is featured in Broadsheet Editions, a new platform that celebrates Broadsheet’s photos – and the photographers behind them. For the first time ever, large-scale prints of our photographs are available to purchase and hang on your wall. The online store is now open.

We talked to Tarasiuk about his career and the inescapable lure of the ocean.

Who are you and what do you do?
My name is Peter Tarasiuk. I am an avid camper, surfer, hiker and raveler. But I guess for the sake of this interview I take photographs, both commercially and artistically.

How long have you been a photographer?
As a career, for around 10 years.

Tell us about this photo.
It’s called Llanes. It’s a photograph I took from a clifftop on the north coast of Spain, outside the town of Llanes. I was a few weeks into walking the Camino de Santiago, the pilgrimage route that leads to the shrine of the apostle Saint James the Great in the Santiago de Compostela Cathedral in Galicia.

Why did you feel you needed to take this photograph?
Why was it taken? I love the ocean and anything to do with the ocean. I am magnetically drawn to the ocean and have thousands of photos of the ocean. I just can’t help myself. The deep blue colour of the Bay of Biscay was stunning on this particular day and you couldn’t see the horizon due to the fog.

What feeling does it give you to look at it?
At the risk of getting too deep here, it reminds me very much of coming out of a very difficult time. I have always struggled with anxiety and depression and everything was becoming a little too much. I decided the best thing for myself was to take most of the year off and look after myself. Part of that was heading to Spain and walking the Camino de Santiago, which people have been walking for over a thousand years. This shot was taken around three weeks into the walk and I had started to feel a shift in my mind. It was a rainy and foggy morning and I sat on that cliff for around half an hour watching the ocean.

How did you select works for Broadsheet Editions?
I wanted to mostly use images that asked questions and didn’t give away all the answers. Hopefully I have at least been mildly successful.

When did you shoot your first image for Broadsheet and what was it?
Early 2011. It was Tarlo and Graham on Chapel Street. It’s closed now.

Tell us about your approach to photography.
My approach tends to be to “celebrate the mundane”. I don’t like “tricks”. I like to find an angle on a shoot, whether it be commercial or personal work, which makes the viewer make up their own mind. I love a bit of mystery and I hope to convey that in my work. In the mystery of life lies the romance. 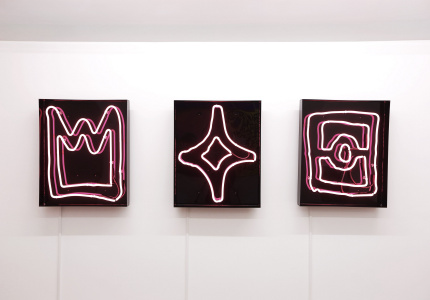