Broadsheet Editions showcases some of our favourite images from the past decade, which are now available for you to buy – printed, framed and delivered to your home or office. Photographer Michael Woods talks us through five key photos from his now-available collection. 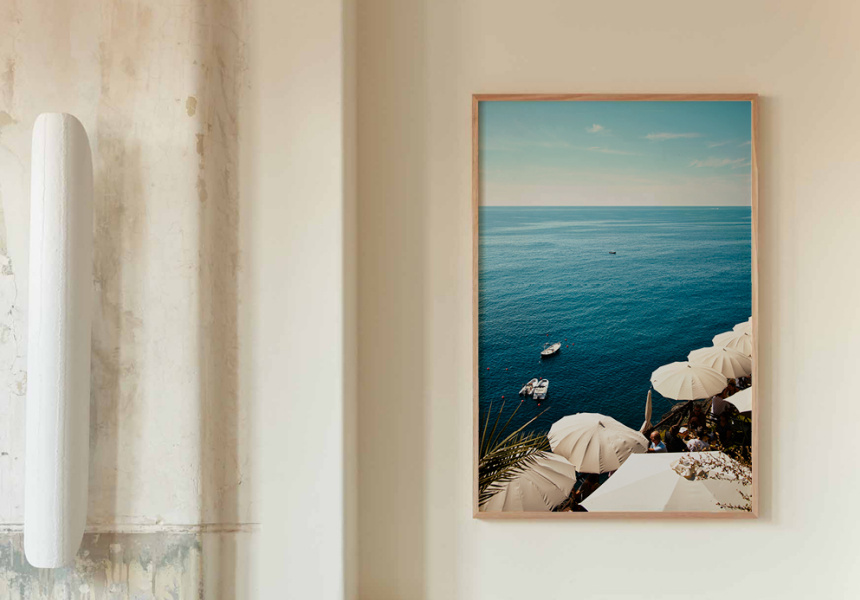 Melbourne photographer Michael Woods has been taking photos for Broadsheet since 2014. In that time he’s shot Viking feasts, documented Groovin the Moo and Splendour in the Grass, and put on his own exhibition featuring images inspired by dreams. He’s also one of the first 11 photographers to have their work featured and available for purchase as part of the debut Broadsheet Editions collection. We asked Woods to discuss five key photos from his series.

Rufus (2014)
I got into photography through events and music. In 2014 when I was 18, I was offered a spot at the first Beyond the Valley. I didn’t have a clue what photographing a music festival meant or what a music festival was all about. I’d never been to one properly so this sounded like the perfect reason to go. This was the job that changed my life forever.

I’d never heard of a single artist on that line up. Over the course of two sleep-deprived days I got to experience what music is all about through the bands and DJs that I listen to now on the daily; Claptone, Allday, Dom Dolla … RÜFÜS. There was something about the way that Tyrone from RÜFÜS sang that put tears in my eyes, a combination of vulnerability and connection you can try to capture but not describe. Seeing the crowd watching them, united as humans, feeling feelings, was an incredible moment that made me think, ‘I want to do this for the rest of my life’.

It’s a Yes (2017)
When you walk into a photography shoot you generally have an understanding of what’s about to go down. It’s been a learning process for me that with anything in the realm of photojournalism, that’s far from the case.

I wasn’t sure if I’d be capturing a sad, sombre moment in history, or a glorious milestone as Australia launched itself into the modern era. Joyfully for all it was the latter, as a very dragged out announcement from the Australian Bureau of Statistics announced we’d just legalised same sex marriage. This photo was captured in the split second after the announcement, the crowd outside State Library of Victoria erupting with laughter and tears as rainbow colours roared above.

The Espy (2018) (Exterior)
The Espy was one of those venues I’d always heard more about than seen. My parents were very into the music scene back in the day and [while the venue was closed for renovation] found it impossible to shut up about the good old days when the beer still flowed at The Espy.

So when an opportunity came up to photograph The Espy’s reincarnation, I couldn’t say no. My curiosity piqued walking through the refurbished building as I realised this was an entertainment powerhouse [worthy of the stories].

There is something truly Broadsheet about how unique this venue is. A million dollar view combined with the best artists across the country craving to get a gig in the infamous Gershwin Room. When thinking about what photos I should include in Broadsheet Editions, including this epitome of Melbourne’s iconic concept of culture fusion felt obvious.

Cinque Terre
“That’s so Broadsheet” was a term I became very familiar with after three years shooting under the banner. It’s a saying I’d use to describe a place that has a combination of quality, creativity, aesthetics and madness in its conceptualisation. All of which very well describe this beautiful cliffside pizza bar on the Cinque Terre in Italy.

My friends (fellow Melburnians) and I hiked for a solid 10 minutes to get there after a tip from a local. The bar sat a hair’s breadth from falling off a cliff, no wider than one and a half meters, with inbuilt misters and big white umbrellas keeping its happy occupants cool. “So Broadsheet.”

Heartbreaker (2018)
Robert Mapplethorpe said “to make pictures big is to make them more important”. I think of neon in much the same way. Melbourne is home to a few very special ones. This one, at the classy-but-not-really dive bar Heartbreaker, is my favourite. Make them real, eye-catching and relatable – i.e. who hasn’t fixed a broken heart with a drink? 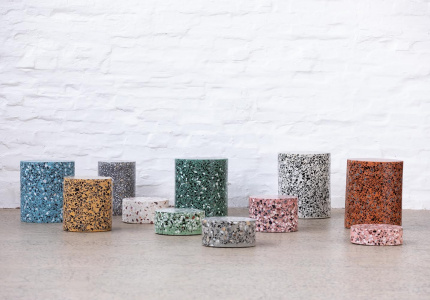