Black Friday in Reverse: Ikea Is Buying Customer’s Old Furniture at Double the Value In Return For a Voucher

Plus, the mega furniture store is re-selling the pieces with each item renamed and labelled with the name of its previous owner. That means the Grönlid might become a Greta. Just like fast fashion, fast furniture is a growing issue of mass wastage. In the US alone, the Environmental Protection Agency says each year Americans throw out more than 12 million tons of furniture and furnishings.

Mega furniture brand Ikea is often seen as a major contributor to the problem, which is perhaps why it's launched a reverse Black Friday initiative of sorts – a time synonymous with world-wide mass consumerism.

The Nordic company is offering to buy back customer's old furniture at double the normal rate in return for a store voucher. The returned items will then be sold at a discounted rate in its As-Is area, which is that spot at the end of the store's labyrinth selling reduced products.

Ikea will be renaming all returned items after the previous owner, meaning a Sven might become Stephen, Grönlid a Greta or Strimsporee a Sarah.

Ikea says it hopes this incentivises people to upcycle their furniture, and fits in with its plan to become 100 per cent circular in all its operations by 2030. “Giving furniture a second, third or even fourth life through this initiative provides more Australians with affordable and sustainable solutions for their home, and ultimately helps divert it from landfill," says Ikea's commercial activity leader Ryan Burman.

Ikea says on average an item in its As-Is location will be sold within 24 hours. In its last financial year, it says 720,000 products were sold through its buy back service.

The campaign runs from November 24 to December 3. Coming Soon: Australia’s Whale-Shaped Underwater Discovery Centre Is Set to Be the Largest in the World 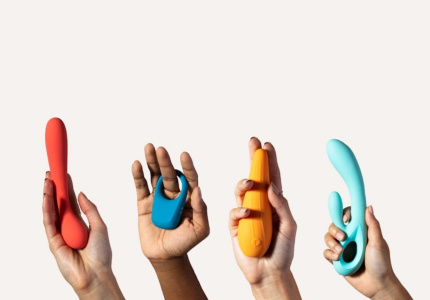 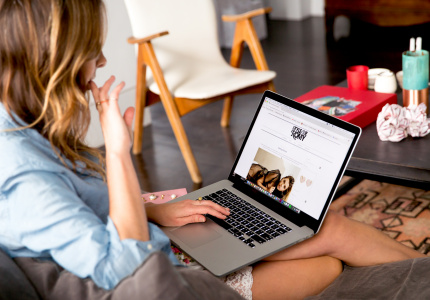