At the end of their usable life they’ll break down into non-toxic substances. 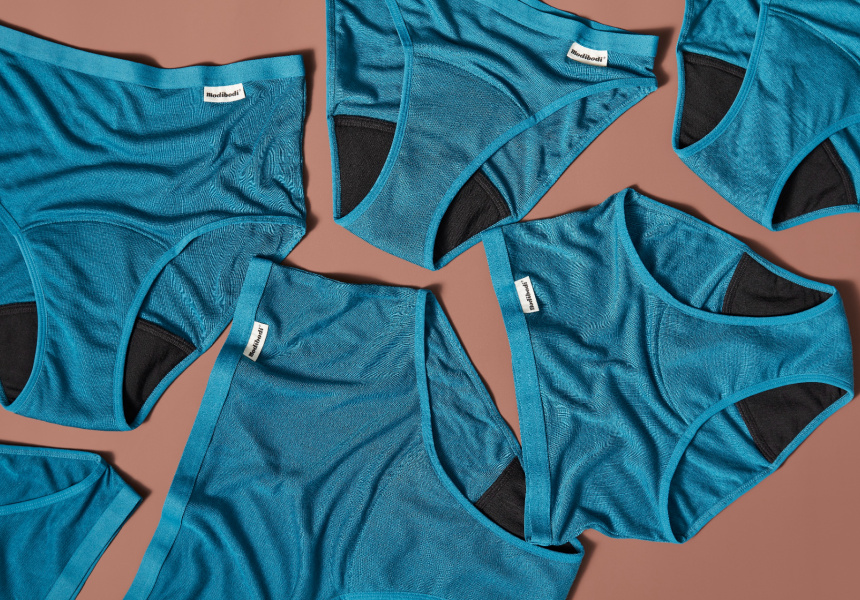 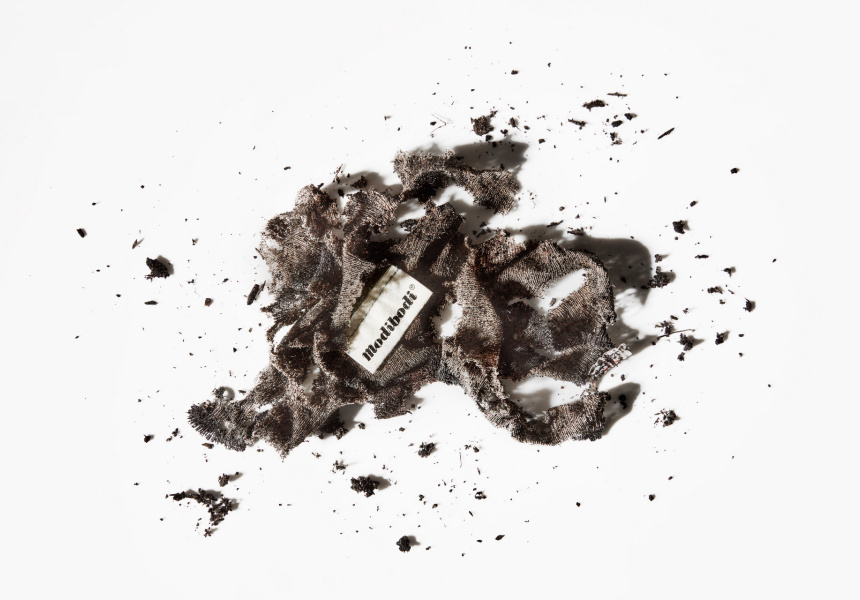 Reusing a pair of undies every cycle is already better for the environment than using throwaway tampons or pads, but since the introduction of period pants, there’s been a call to make them more sustainable. Australian company Modibodi has launched its first pairs of biodegradable period and pee-proof underwear.

“After years of blood, sweat and science, we couldn’t be prouder to pioneer the world’s first biodegradable period and pee-proof brief,” says Modibodi founder and CEO Kristy Chong, in a statement. “This is a product that not only reduces waste but doesn’t impact our planet when it reaches its end-of-life use.”

It took the company two years to develop the undies – which are made from Merino wool, bamboo and Tencel – and the design was tested at Royal Melbourne Institute of Technology (RMIT). Modibodi says up to 97 per cent of its new briefs will break down into nontoxic substances at the end of their usable life. Most of the underwear material will decompose within six months when buried in soil.

“The key barrier to biodegradability for most brands is the elastane used in the fabric to provide stretch and comfort, alongside that used in waist and leg elastics,” says Chong. “Modibodi has solved this issue by using a crimp fibre and super-fine rib knit construction in the main outer fabric to maintain its shape and stretch without the need for elastane.”

Of course, before you throw them away you want to know they do the job. Modibodi’s biodegradable briefs offer the same absorbency as its existing range – which is the equivalent of two to three tampons – and you can choose from two styles, full brief or bikini, in sizes 8 to 20. It’s also been tested to perform after 100 washes, so you’ll get years out of one pair before you need to bin them. The bikini style is $42.50 and the high-waist brief is $45.50.