Produced by Broadsheet in partnership with Ilume.

How much exercise should your dog be getting, and how can you tell if they’re getting enough? In partnership with Ilume, we ask a vet for some tips on developing the best exercise regime for your doggo, and how technology can help. 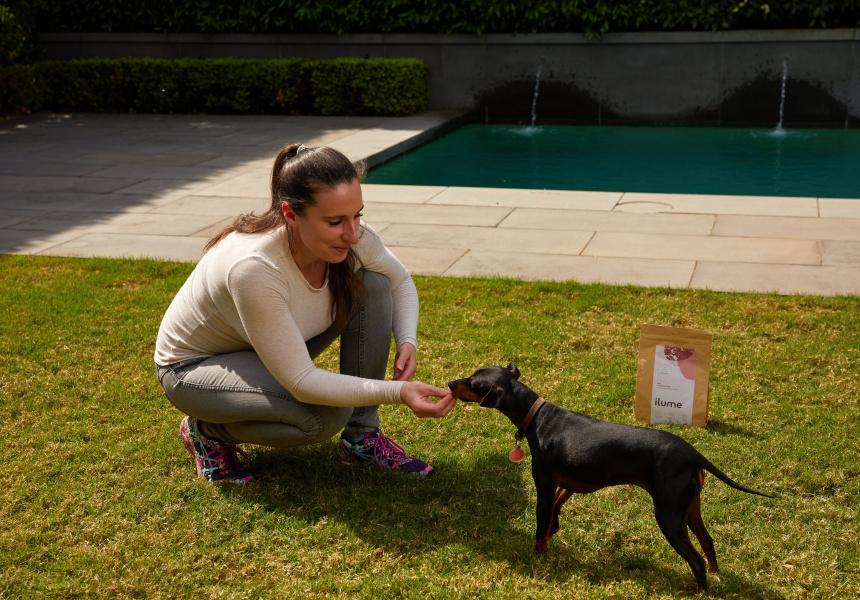 Most pet owners know that you can’t even say the word “walk” without your dog going into conniptions of excitement. There’s nothing dogs like more than to get outside and run, chase, swim (and yes, sniff and pee a lot). But how much exercise do dogs really need, and how can you tell if your dog is getting enough, or even too much? As vet Jana Kolichis explains, finding those answers is not always easy.

According to Kolichis there are three main factors you need to take into consideration when determining how much exercise to give your dog: breed, age and health. “Working dogs, such as your collies, kelpies and heelers, and gun dogs, such as German short haired pointers and dalmatians, need the most exercise,” she says. “Dogs that have been bred for farm work can run all day, really. A dog knows its limits and won’t run if it’s exhausted.”

Sighthounds, such as greyhounds and wolfhounds are slightly different. Although exceptionally fast over a short distance they will tire easily, and don’t require as much exercise.

Then you’ve got your “toy dog” breeds, such as the Maltese terrier, pomeranian or shih tzu. These dogs might only need a walk round the block (or even the yard, if it’s big enough) to fulfil their doggy exercise needs.

Kolichis says that care should be taken when exercising dogs with short noses or flat faces, otherwise known as “brachycephalic” dogs, such as Pekinese or pugs. “These breeds don’t tolerate much exercise because they have breathing problems associated with the squashed nose. Owners need to be really careful about exercising those breeds in heat, or doing too much, as they’re prone to heat stress. The shape of their nostrils means it’s harder for them to breath.”

When it comes to age, Kolichis says it’s important to be in tune with your dog and learn to read the signs of when your dog is tiring. The important thing is to keep an eye on any comorbidities and adjust your exercise routine accordingly.

“If it has arthritis or heart disease you won’t do a ten-kilometre walk. It’s more about them sniffing and enjoying being outside. But if you’ve got a two-year-old border collie you could run all day with it. The gun dogs and healers are so full of energy they won’t slow down until they’re really old.”

Diet and exercise needs are also closely linked. The more a dog exercises the more food it needs, but that also depends on its weight and breed. This is where technology can help – such as the Ilume's tracker, which sits on the dog’s collar and is linked to the dog’s “smart bowl” (yes, really) and an app on your phone. Through the app you can tell how much your dog is eating and exercising, and get tailored insights into your dog’s daily needs – which aims to stop you overfeeding you pooch too.

“The question I get asked the most is ‘how much should I feed my dog’” says Kolichis. “So if you’ve got technology to help show you how much to feed your dog based on its activity levels and metabolic requirements then I think that’s a great advantage.”

Kolichis stresses that giving your dog exercise isn’t just about tiring your dog out, it’s about letting your dog be a dog. “Environmental enrichment is really important. For the behavioural-mental side of things dogs love to get outside and sniff and explore. It’s a dog-need.”

So expect to see behavioural benefits from a well-exercised dog. “If dogs don’t get enough exercise it will almost certainty lead to behavioural problems,” says Kolichis.

“Dogs get bored and they need to get rid of that energy, or that energy will get displayed in undesirable ways. Barking, obsessive compulsive disorders, there’s a cohort of behavioural problems that can be resolved simply by exercise.”

This article is produced by Broadsheet in partnership with Ilume.

Produced by Broadsheet in partnership with Ilume. Learn more about partner content on Broadsheet. How To Start: Rollerskating 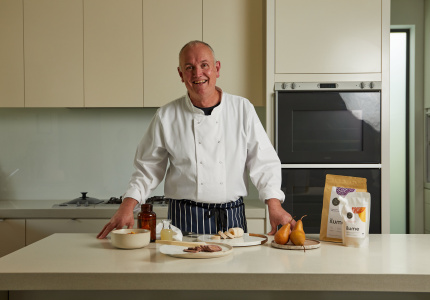 What Should You Actually Be Feeding Your Dog? How Pet Tech Can Help You Become a Better Dog Owner