One of the joys of living in Australia is the fact that its major cities are blessed with beautiful, accessible parks and bushland. In partnership with MINI, we’ve highlighted the best slices of nature in close proximity to the hustle and bustle of the CBD. 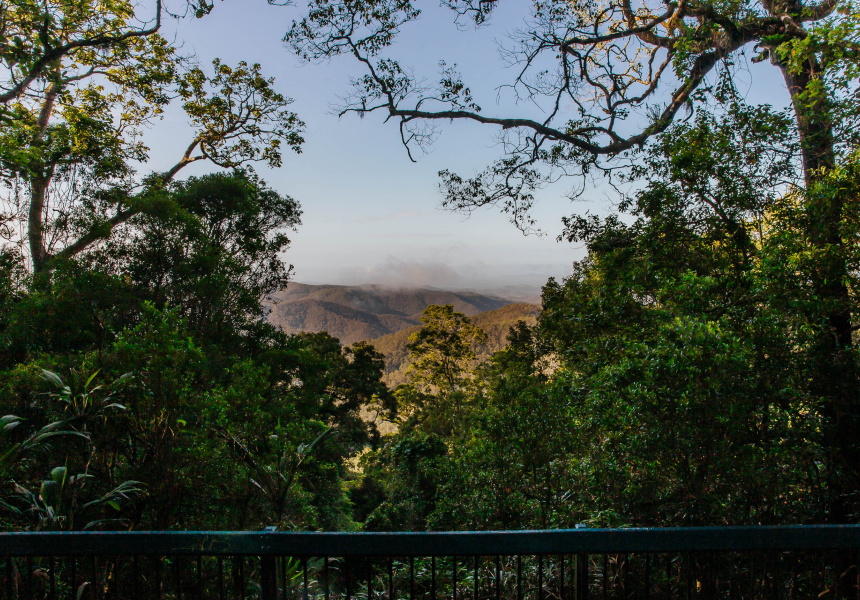 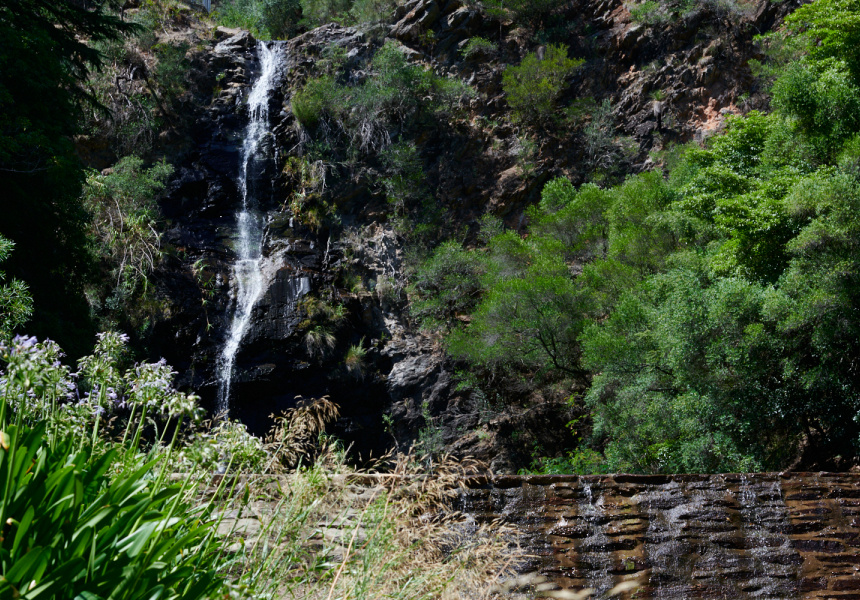 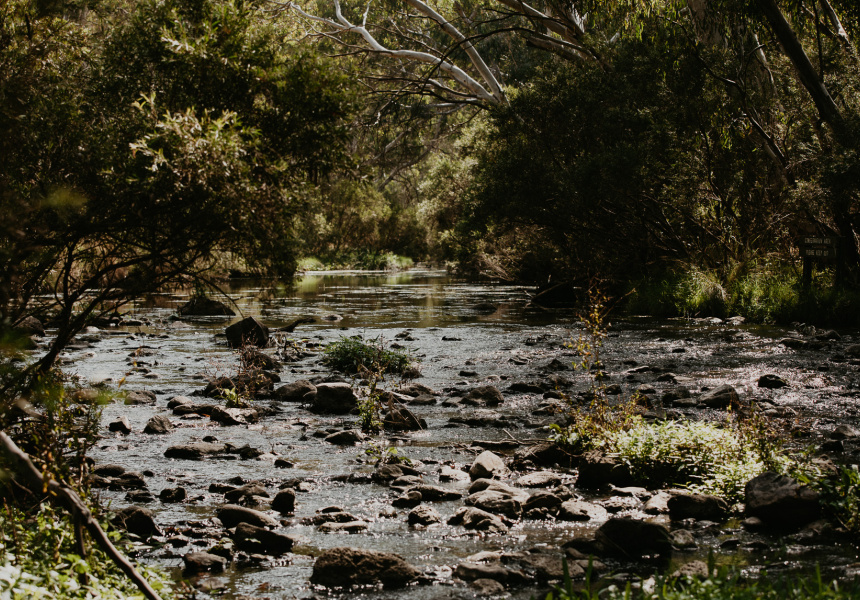 Living or working in the city is great – but it’s especially great when you can ditch the crowded streets and tall buildings for a few hours.

We’ve created a list of some of the best city-accessible pockets of nature in Australia – close to Adelaide, Brisbane, Melbourne, Perth and Sydney – for when you feel like exchanging concrete paths for a bit of greenery.

Waterfall Gully, SA
Who doesn’t love a good waterfall? Cleland Conservation Park, a sprawling tract of preserved bushland that’s literally on Adelaide’s doorstep – barely a 20-minute drive from the CBD – has seven of them, and the good news is that the biggest and most photogenic of them is also the most accessible.

The waterfall in question, First Falls, cascades down into Waterfall Gully, and is only a short walk from the car park. The gully is a shady, tranquil place, and you could quite happily just settle in by the waterfall with a picnic. If you’re up for some exercise though, you can also hike from here to the peak of nearby Mount Lofty. Even if you don’t want to go all the way up the mountain, it’s worth doing at least the 15-minute walk to Second Falls, which is smaller than its cousin, but no less beautiful.

Mount Glorious, QLD
Whoever named Mount Glorious clearly wasn’t one for understatement. They weren’t wrong, though – glorious is as good a word as any to describe this tiny hamlet perched on the side of a mountain, surrounded on all sides by pristine native rainforest. It’s a world away from the hustle and bustle of Brisbane, but somehow only an hour’s drive away.

The area has become something of a mecca for bike enthusiasts – both motorcyclists and mountain-bikers tend to flock here, the former for the winding mountain roads and the latter for the variety of trails on offer. Those who prefer two legs to two wheels will also find plenty to enjoy, because there’s lots of good bushwalking to be done. And if you’re just up for a sit, you can do that too – the nearby Maiala National Park takes its name from the word for “quiet place” in the Kamilaroi dialect, which is a pretty good indication of the general atmosphere here.

Ku-ring-gai Chase National Park, NSW
Even in Australia’s biggest city, there’s plenty of wilderness if you know where to look. For generations, Ku-ring-gai Chase National Park has been one of those places. It’s Australia’s second-oldest national park, and it’s within Sydney’s city limits. The park is located about 30 kilometres north of the CBD, where the Hawkesbury River drains into Broken Bay. It encompasses nearly 15,000 hectares, and takes its name from the First People who inhabited the area.

The park’s rich history is one of its greatest attractions – there’s a wealth of Aboriginal art here, including sacred rock engravings and also the famous Red Hands Cave, and there’s a dedicated walking track you can use to explore it all. There’s also the Barrenjoey Lighthouse, several beautiful beaches, the Basin campground and picnic area, and a whole lot of bushwalking to be done.

Mettams Pool, WA
At first glance, Mettams Pool seems too good to be true. It’s a natural gap in a hostile shoreline of jagged rocks and razor-sharp reefs along West Coast Drive in Perth – a couple kilometres north of Scarborough Beach – and it’s perfectly situated to allow for swimming in otherwise inhospitable waters.

It turns out that exactly how the pool came to exist – or, perhaps more accurately, how it came by its present form – is open to question. For years, the story has been that a local by the name of Frank Mettam created the hole himself in the 1930s, using dynamite to clear away the inconveniently placed rocks and reefs.

So did Mettam do something pretty naughty in his quest for a swim? Or did he just give nature a helping hand? Whatever the case, the pool is here now – and no one’s gonna blame you for taking advantage of it.

Organ Pipes National Park, VIC
The towering basalt formations that give this park its name are a reminder that, despite its present day geological inactivity, Australia once had its fair share of volcanoes. The Organ Pipes are a relic of this volcanic past, formed by lava shrinking and separating into distinct columns as it cooled. Apparently much of western Victoria sits on similar basalt structures. They’re visible here because Jacksons Creek, which winds through the park, has carved its way down through the lava over millions of years, exposing the “pipes” beneath.

The result is one of the most spectacular geological sights in Victoria. Given that the park is only half an hour up the Calder Freeway from Melbourne, it’s surprising that more people don’t know of it. It’s well served with picnic facilities and walking tracks, and is also home to plenty of wildlife: look carefully in Jacksons Creek and you might even spot a platypus.

This article is produced by Broadsheet in partnership with MINI and is inspired by the MINI Countryman, the vehicle made for days spent exploring.