The state government has entered into an “exclusive negotiation” after the Commonwealth Games Federation struggled to find another city willing to host the event. 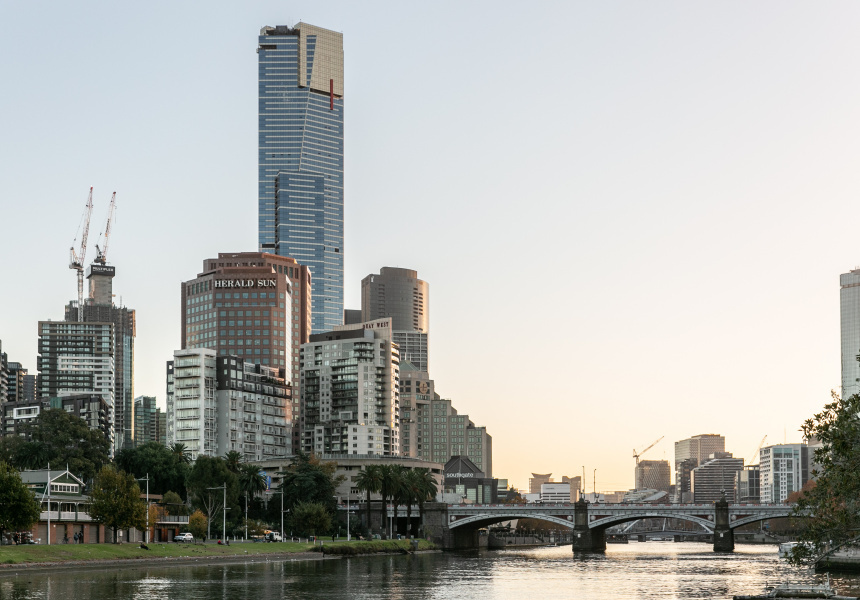 Until last week, when Tasmania formally requested to be considered as a host, no other city in the federation community – of more than 50 nations – had put in a bid.

The exclusivity agreement will last for two months.

“The organisers and owners of the games will work with the state to determine the cost and benefits of hosting the games,” Andrews said in a press conference on Wednesday morning.

“It’s not just about re-running what was done in 2006,” he continued. “Our vision is for this to be predominantly a regional-Victorian event. It’s about taking this amazing competition across many different sports into regional cities and towns. Jobs, tourism, visitors, economic activity.”

The planned model is unprecedented in the competition’s history. A media release from the government reads: “The submission will focus on a new way to host the games, showing how events could be held in multiple locations across regional Victoria to showcase the best of what the state has to offer and ensure a uniquely Victorian experience for athletes and spectators.”

The plan also includes a major cultural festival that would celebrate the diversity of competing nations.

“This is not binding,” Andrews said. “If at the end of it we decide not to go forward, then we don’t go forward.”

The Commonwealth Games Federation will assess the state government’s submission prior to any decision being made to award the games to Victoria.

“Following months of positive discussions, it is clear that Victoria has an exciting vision for a future games which will provide many benefits for the community whilst leaving a significant legacy for the state.” 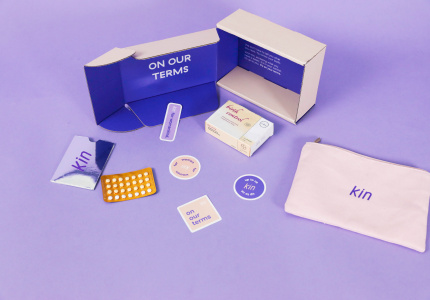 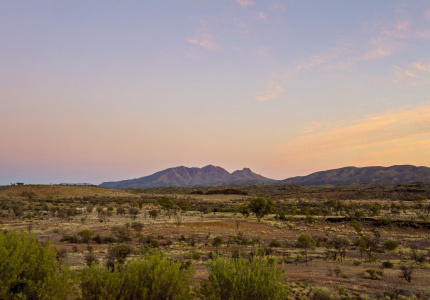