Top Expert Tips To Get a Better Night’s Sleep

Getting a good night’s kip is fundamental for your health and wellbeing. In partnership with new Twinings Live Well range, sleep expert Olivia Arezzolo reveals the secrets to an effective bedtime routine and why chamomile tea is the perfect pre-sleep drink. 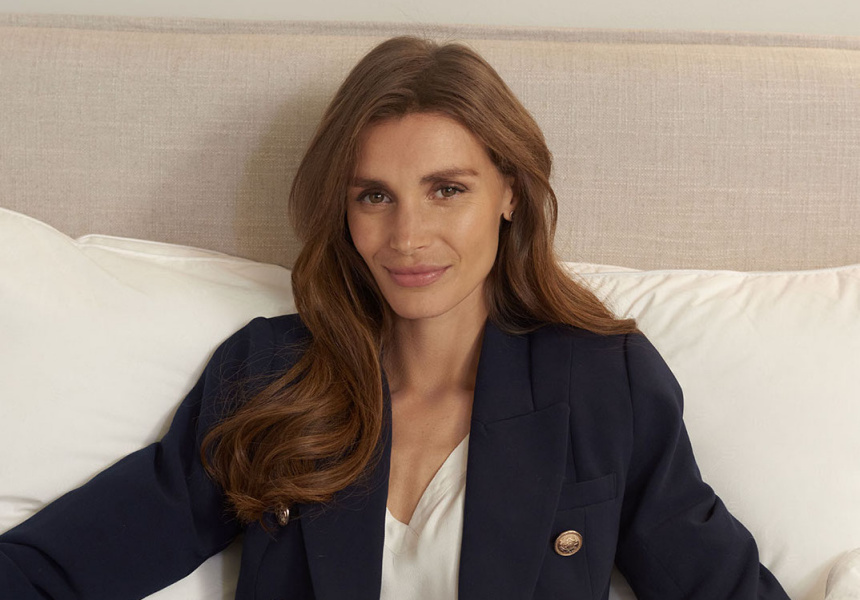 We know sleep is one of the pillars of good health. Yet four out of 10 Australians get inadequate sleep, according to a report by the Sleep Health Foundation and Deloitte Access Economics.

Getting a bad night’s sleep might seem like a relatively benign occurrence in the context of a busy lifestyle, but it’s a national trend that costs the economy billions of dollars.

Olivia Arezzolo is a leading sleep expert who uses her background in psychology, nutrition and health to coach clients on improving the quality of their sleep. She says 95 per cent of the population needs between seven and nine hours of sleep each night.

“However,” she adds, “if we are sleep-deprived or stressed, we need longer.”

While it’s clear that humans need sleep to function, sleep remains a scientific frontier about which there is still much to learn. What we do know is that one of the primary reasons sleep deprivation leaves us feeling so tired is a lack of growth hormone.

“Seventy per cent of human growth hormone is synthesised in deep sleep,” Arezzolo says. “If we have insufficient deep sleep, we won’t synthesise that hormone sufficiently and that is the primary hormone responsible for cellular recovery and rejuvenation from daily wear and tear.”

Studies have also shown that insufficient sleep can elevate levels of the stress hormone cortisol, which Arezzolo says leaves us feeling wired and struggling to switch off.

Here’s Arezzolo’s advice for getting a better night’s sleep.

Tips for eating and drinking before bed
Arezzolo advises eating foods that are high in protein and omega-3 and low in carbohydrates at dinner time.

“Fatty fish is ideal,” she says. “For those who are vegetarian or vegan, a curry or a stew or a tempeh salad loaded with hemp seeds, sunflower seeds and flax seeds is a great alternative.”

Eat as early as possible, finishing two or three hours before bed. Limit drinks, Arezzolo says – with the exception of chamomile, which is thought to aid relaxation.

“Chamomile tea is wonderful because it activates the parasympathetic nervous system,” she says.

It’s also essential to avoid alcohol, which can make it a struggle to stay asleep and cause you wake too early due to a rebound effect.

“When the sedative effect of alcohol wears off, you have an exaggerated spike in your cortisol level because the sedation is no longer present in your nervous system,” Arezzolo says.

“Circadian rhythm and melatonin synthesis operate on a 24-hour cycle,” Arezzolo says. “If you delay sleep one night, the next night at the same time you won’t feel tired.”

Arezzolo has developed a six-step signature bedtime routine that she recommends to clients:

Arezzolo says anyone who follows this routine for seven nights will see an improvement in the quality of their sleep. 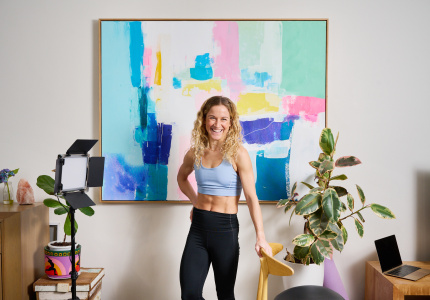 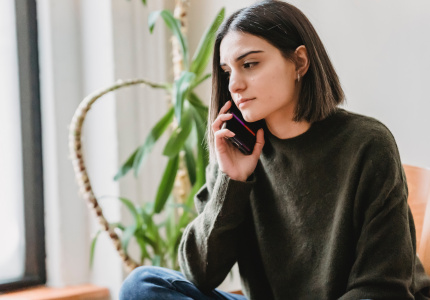 There’s a Free, Independent Hotline You Can Call When You’re Facing Decision Paralysis