How to Spring Clean Your Garden

It’s time to check your plants’ vital signs and prep for warm weather ahead. In part two of our spring-cleaning series we ask a horticulturalist and landscape designer what to do with the change in season. 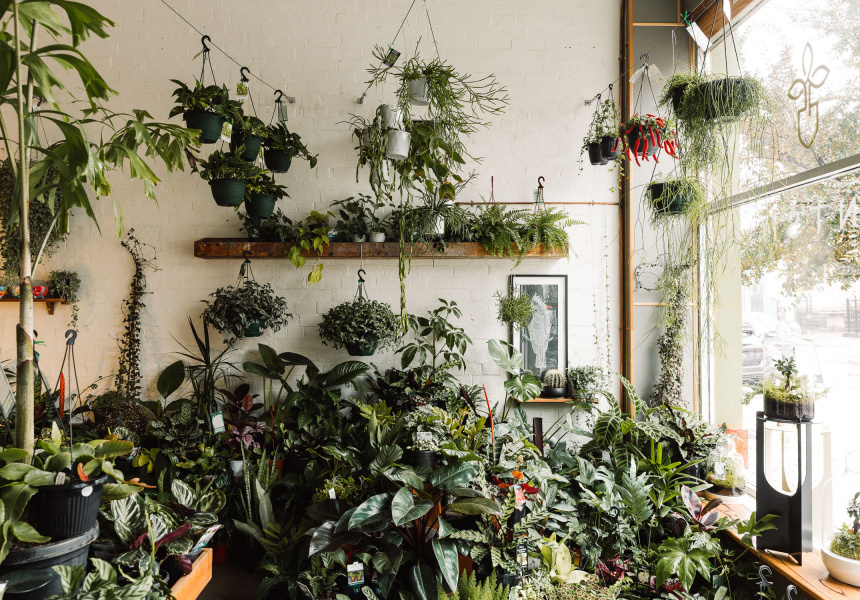 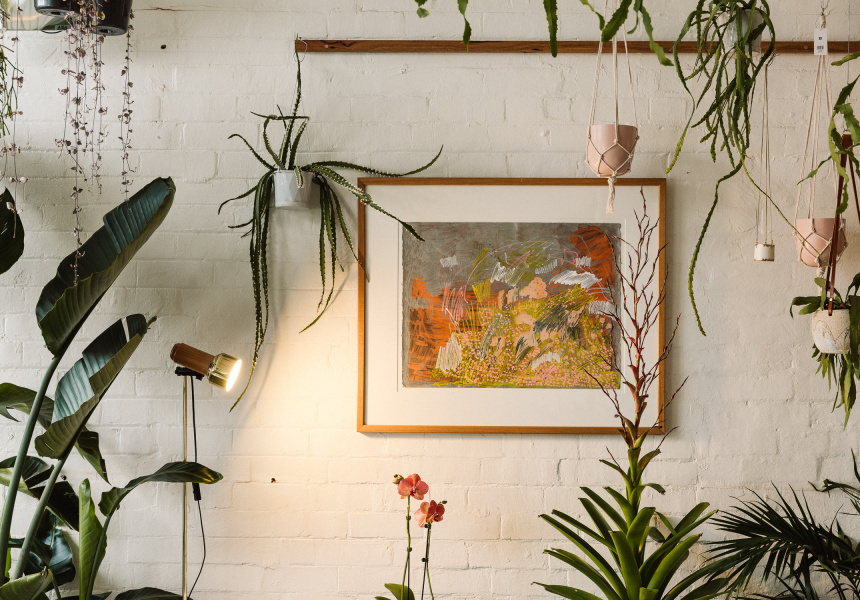 Whether you’re a green thumb with an agenda or busily stockpiling anti-histamines for the floral apocalypse, you’ve probably noticed spring is in the air.

And it’s time to prepare your plant situation. We asked Melbourne horticulturalist and landscape designer Liz Turner for tips.

Turner is the creator and curator of Plantsmith, an urban plant store in Preston, nine kilometres north of the Melbourne CBD, that sells rare plants, planters, stands and tools. She also runs classes on everything from the basics of indoor plant care, to detecting and destroying pests, propagation and potting, and turning your cacti into a work of art.

“Spring is a great time because, for me, it's very inspiring – you know there are flowers coming out. We've just been in such a period of dormancy that you want to get outside. The warm weather alone is a motivator,” she says.

Turner suggests starting small and not taking on too much “because it will become daunting and intimidating”. As one of her customers says: “You’re in a state of flow while you’re gardening”, so enjoy it.

“[The psychological benefits are] the same as owning a pet – having something to look after, something to nurture and something that has change. There's results; there's distinct results from your efforts.”

Physically, plants are also known to improve air quality by reducing carbon dioxide, releasing oxygen and cleaning toxins from the air, and greenery and getting outdoors is great for your wellbeing.

Follow these simple steps now, and reap the rewards through summer.

Expand your brood
Spring is the season to plant a variety of flowers, fruit trees, veggies and herbs, but which type will depend on where you live. Whether you’re in the humid tropics or milder south, swing by your local nursery or plant shop for advice on what will flourish in your area.

There are also plenty of grown plants to choose from this time of year.

“Obviously for growers, as soon as it starts getting warm production speeds up and they move a lot more stock,” says Turner. “So if you've been looking for something that you couldn't get over winter, it will often come out … through spring and summer.”

Repot and replenish
If you’ve been thinking of giving that flailing monstera more room to move, spring is perfect for repotting, too.

“[Basically] growth is restarting, so you can repot and fertilise – most indoor plants are dormant over winter,” says Turner. “As soon as the temperature starts heating up, giving them some food is a great little boost to get them going again.”

A good quality, slow-release fertiliser should do the trick.

Check in
All functional relationships require a bit of maintenance, so check in with your greenery from time to time. Turner says don’t be afraid to interact with your plants.

“Touch your plants; lift the leaves up; have a look under them; don't be scared to prune if you have to,” she says. “If there's a damaged part of the plant, prune it off. You're better off doing that then risking it spreading, and just keep pests in check.”

As soon as the sun comes out, so do the sap-sucking insects, “so if you see one or two, squish 'em with your fingers but keep managing that plant. Keep looking out for them,” says Turner.

Liquid diet
When it comes to water management, the same rule applies. “Don't be scared to get amongst it,” Turner says.

According to Turner, watering should also increase over the warmer months, but try not to drown your plants, either. If you have an air-conditioner, keep the humidity up and mist when you can.

It’s also important to consider how you water. Potted soil can become hydrophobic, Turner explains, “which means even when you are watering, the water just runs straight through the pot because there's a layer of oil.

“That's completely natural, but it's coating each soil particle,” she says, “[so] the water doesn't actually ever get to the plant.”

Try watering from the bottom, as well as from the top, or using a soil-wetting agent once a year to break down the oil.

Location, location, location
“[The] light … is very different through winter and autumn and even spring, and then as we get through December to, say, March, the sun is a lot stronger,” says Turner. “So look around your house and apartment and start tweaking things.”

She says to move your pots out of the bright, direct light into a shadier spot before summer.

Dig deep
Spring is also the time to do your soil, Turner says – add nutrients and mulch to keep the roots cool and the soil moist.

“It can be with anything,” says Turner, “with newspaper … or a bark-based mulch, or pea straw is fantastic ‘cause it feeds the soil at the same time as mulching it. Always think of the soil as a living thing, so the more life you add to the soil, which is in the form of compost or manures or things like that, the more the plant can then take up.”

Share the love
Turner says her biggest tip is to make gardening a community activity rather than a solo pursuit. “Share cuttings with people, share resources,” she says. “That's kind of what gardening is about. It's great everyone is getting into it and collecting rare plants, but at the end of the day it's more about sharing it and sharing the love for it. It's good psychologically as well as physically.”

Want more tips? Read the rest of the spring-cleaning series here, including “How to Spring Clean Your House”. We spoke to a KonMari expert and asked her how to ditch the mess and make your home a spotless sanctuary. How to Spring Clean Your Pantry 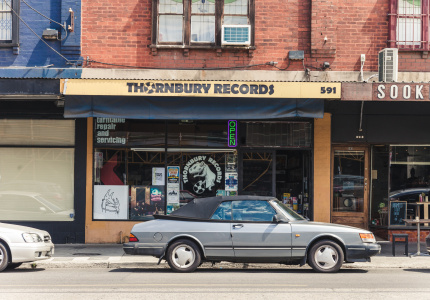 How to Spring Clean Your Car 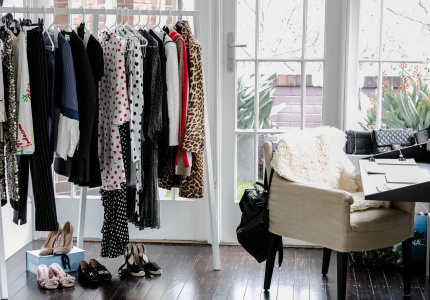 How to Spring Clean Your Wardrobe 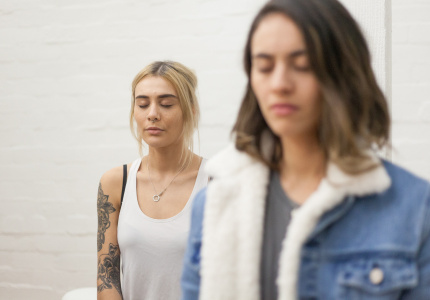 How to Spring Clean Your Mind