Whether you’re thinking of hitting the trails or commuting to work, here are some simple tips to make sure your wheels are always at their best. 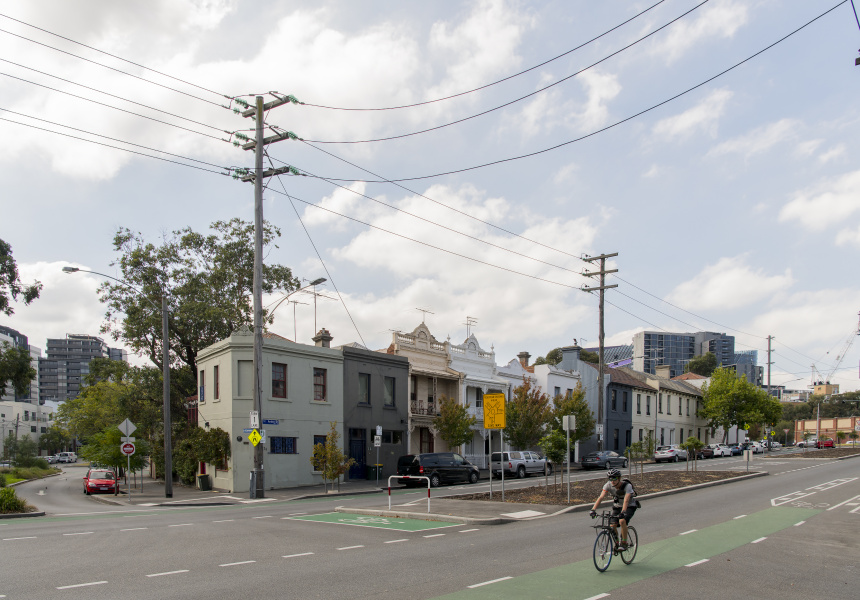 During lockdown, cyclist numbers on popular trails soared up to 270 per cent in some Australian cities, with bike shops struggling to match demand.

Ryan Billszta, owner of Samson Cycles in the inner-Melbourne suburb of Brunswick, says his store has been “catastrophically” busy since March.

“The volume [of customers] we’ve received … has been unprecedented, in the whole bike industry,” he says. “It’s been quite overwhelming.”

The bike-buying frenzy may chill slightly with the weather but with people avoiding sardine-can commutes as they head back to work, the bike spike isn’t over yet.

Billszta is encouraging customers to spruce the bikes they already own and take better care of them between seasons and services.

“Unfortunately, a lot of people think bikes are set and forget,” he says. “[At-home maintenance] makes our job easier, but it also increases the life of the bike for the owner.”

It’s worth getting a professional bike service every six months or so, but there are also easy ways to show your set of wheels some TLC.

Give it a nice, relaxing bath
“Things like keeping the bike clean, oiling the chain, keeping the tires inflated – they’re all DIY things you can do yourself,” says Billszta.

“We recommend doing [this] every month if you’re using the bike fairly often, just to keep it in good shape throughout the year.”

Give it a wash and a once-over to see what condition it’s in.

“You can wash it down with a little hot, soapy water and a paintbrush,” he says – just be careful not to wash bearings or gears too vigorously.

Invest in the right products
Don’t let the Sunday-morning lycra brigade fool you, you don’t need franking credits to get out and about on a bike.

But before doing at-home maintenance, it’s worth investing in a couple of things.

Number one: chain oil. A bottle costs around $10 at most bike shops. “[It’s] a really good start to get things lubricated, get things working, if you’ve had the bike stored for a while,” according to Billszta.

Number two: an allen key set. This’ll only set you back around $15 to $20 and is the tool most home mechanics need.

“A basic allen key set will go a long way in terms of tightening up brake cables and brake pads and that sort of thing,” says Billszta.

“One thing to look for is rack-bolt rattle, as [rack bolts] might come loose if they don’t get tightened enough.”

Check in with your bike
Before getting your allen key on, see how your tyre pressure is doing.

“You can just check it by hand to see if it’s got enough air in it to be ridden and then take it from there,” says Billszta. “You don’t need a huge amount of experience.”

Tightening and lubricating your brakes will also make a noticeable difference straight away. “They’re probably one of the main things on a bicycle [where] you’ll get a bit of a return on investment.

“There are a lot of different types of brake systems – there are hydraulic-brake systems, disc brakes, rim brakes. With an allen key set, depending what system you’ve got, you can take the cable out, lubricate it and tidy things up a little bit.”

Mechanically, bikes will be fairly similar across brands. But, if in doubt, Billszta recommends Youtube. “Even people in shops use Youtube as a reference sometimes,” he confides.

Know when to move on
When the time does come to buy a new bike, make sure you choose one that suits your needs and your budget.

“I think a lot of people automatically assume that if they’re spending a whole heap of money, they’re going to get something better,” says Billszta. “We recommend finding something that’s more suitable – not just something that’s got an expensive price tag.”

For around the $400-mark, Billszta says you can get a bike that’ll last for many years – if you treat it right. “Most people start at that price point and they’ll find that they keep that bike for about five years. And then if they’re still into still, they’ll look at upgrading,” he says.

“A bike that’s fairly well maintained will last significantly longer. We see that all the time. When someone comes in with a bike that’s in fairly good condition, you have a level of respect for the owner. It’s sort of refreshing.”