Sometimes playing the long game in business is about adapting to new challenges – and there are always challenges. In partnership with Bupa, Cat Webb talks about planning for the future and running two successful Pilates studios in Melbourne’s north. 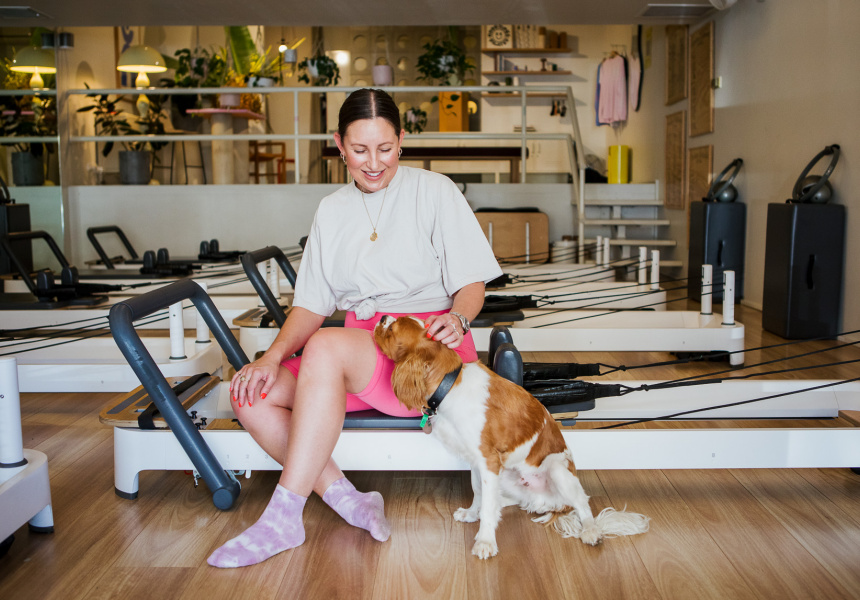 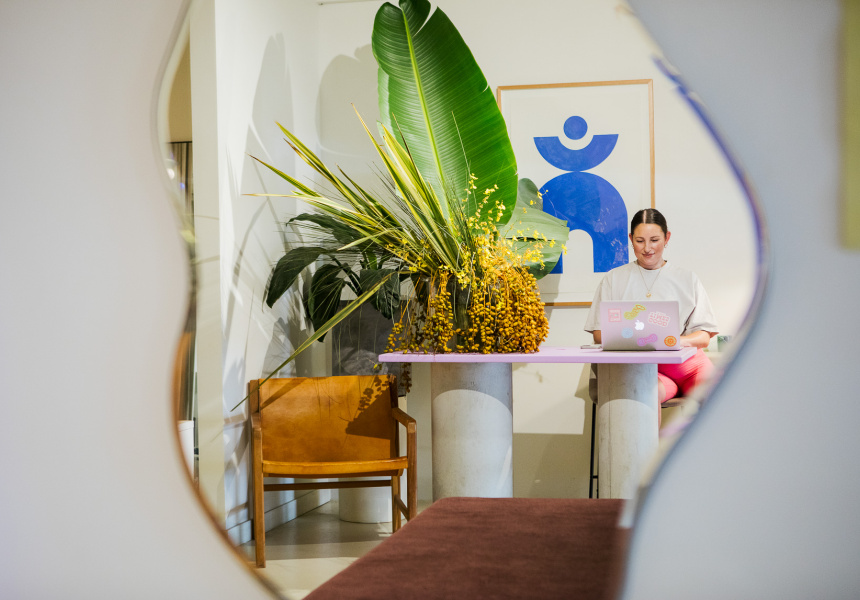 Ten years ago, Good Times Pilates founder Cat Webb’s idea of a workout was “a night out on the dance floor”.

After moving back to Melbourne from Sydney, Webb was working in the fashion industry when her friends started dragging her along to Pilates classes – and to her surprise, she began to love it. She started making regular exercise a part of her routine. “I began feeling all the benefits – like increased energy and better sleep,” she says. “I felt that my body was available to me, whereas before I felt like I was living day-to-day in my body.”

It was a “transformational experience,” Webb says. “I realised how meaningful movement is for your body and your mind.”

In 2014, Webb began teaching Pilates at a studio run by a franchise. While she loved Pilates, she quickly burned out. “I had to teach a certain style and in a certain way,” she says. “I started working at other studios and realised there was more to Pilates.”

By 2018, she decided to open her own studio. “I couldn’t find a place where I wanted to work out. At all the studios that I went to, it felt like a performance from the teacher, and it lacked a feeling of community,” she says. “I realised there was a gap in the market for a studio that allows people to have their own experience, was welcoming for everybody, and that didn’t conform to what Pilates is meant to be.”

While the name Good Times was initially “tongue in cheek”, it quickly came to define the studio’s ethos. “We’re very much about meeting people where they’re at and inviting them to have their own experience – and have a lot of fun along the way,” she says.

As for thousands of Australian business owners, the arrival of Covid-19 sent Webb’s plans into disarray. “We opened nearly four years ago, and nearly half of that time we’ve been closed, which is wild,” Webb says.

The enforced shutdowns offered the odd silver lining. “The only benefit of lockdown was being able to renovate the Fitzroy studio and allow it to feel like a space that makes you smile,” says Webb. She adds that every aspect of the Pilates experience is given thought, from the custom lighting to the studio’s signature scent (also developed by Webb).

The pandemic’s disruption of normality also served as a learning opportunity. “In being forced to rethink things, I learnt a lot about myself and my managing skills,” says Webb.

Webb admits that her approach has been to “say I’m going to do something and figure out how I’m going to do it later”. But this fly-by-the-seat-of-her-pants approach has turned out to be an asset for the business. “2021 was a great year because we diversified,” she says. “We opened an online studio, which means our community can still move with us if they head away on holidays or if they’re stuck at home isolating.”

Wellbeing, a core pillar of Webb’s business, is important to her personally too. “Wellbeing is a state of mind,” she says. “It’s not always just about eating carrot sticks and doing cardio. It’s about filling your cup in other ways.”

For Webb, who is expecting her first baby, that means “going for a walk in the afternoon with the dog” and learning to cut out negative self-talk that impacts your mental state.

Webb recently opened a second Good Times studio in Northcote and has loved seeing her Fitzroy regulars pop into the new space. Another space – perhaps in Brunswick – is also on the cards. “We would love to open a third physical studio and grow our community,” she says.