"To say this is the most serious threat to our game in 100 years is an understatement." 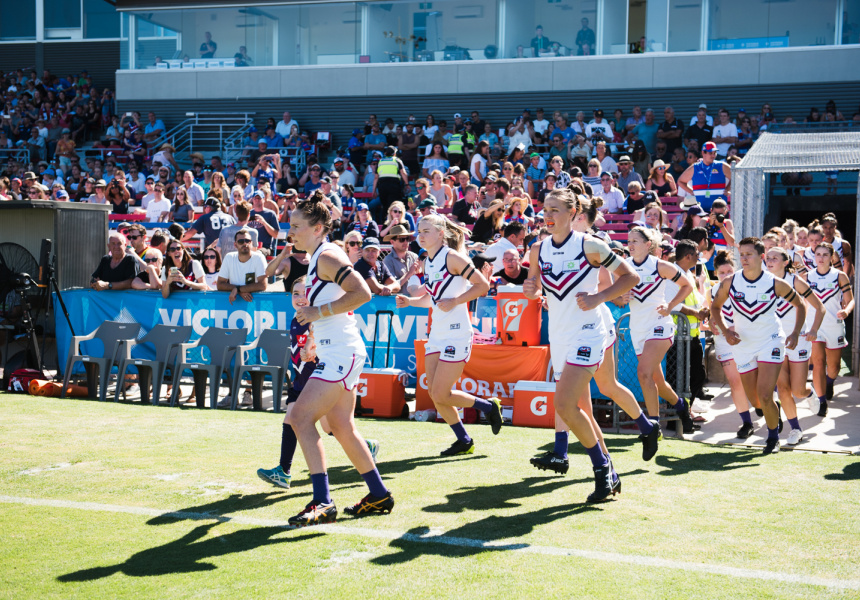 After teams played round one to empty stadiums this week, the AFL on Sunday announced that all all AFL and AFLW games for the remainder of the 2020 season will be postponed.

The suspension comes after news of the Victorian and NSW governments' plans to shut down all non-essential services across the state across the next 48 hours, and South Australia's plans to close its borders, all in response to the coronavirus crisis.

AFL CEO Gillon McLachlan relayed the decision, made by the AFL Commission, at a press conference on Sunday afternoon. Clubs were informed hours earlier.

"The AFL has moved to immediately postpone the 2020 Toyota AFL premiership season at the conclusion of this weekend's matches, and will also conclude all AFLW matches, after the continued spread of the coronavirus outbreak," McLachlan said. "The AFL Commission has determined that no premiership will be awarded this season."

Games will be suspended until May 31. The AFL will review the situation at the end of April and will then determine if the suspension will be extended.

"To say this is the most serious threat to our game in 100 years is an understatement," McLachlan said. "It is unprecedented in the impact it's having on the wider game and in our community."

McLachlan advised that at this stage, the plan is to play all remaining games at a later date.

"We are prepared to run as late as possible in 2020 to complete the season if that is what is required," he said.

More details will be revealed after internal discussions within the organisation and with clubs and other stakeholders, which McLachlan advised will be held over the next 48 hours. 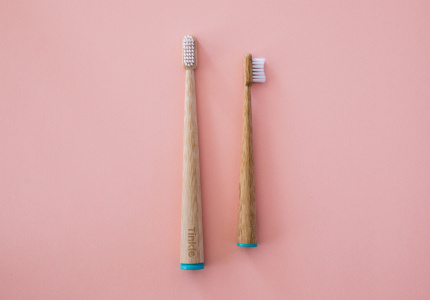 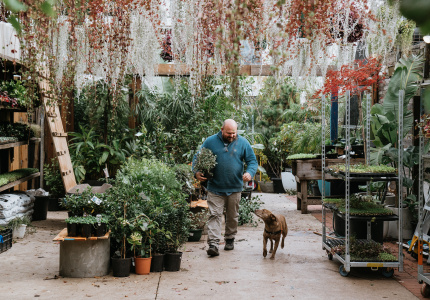 Why Now Is the Perfect Time to Learn Ballet (and How)

Why Now Is the Perfect Time to Learn Ballet (and How)