From the balance beam to uneven bars, you can now try exercises usually left to the pros, and improve mobility, build core stability and create body and spatial awareness as you do it. 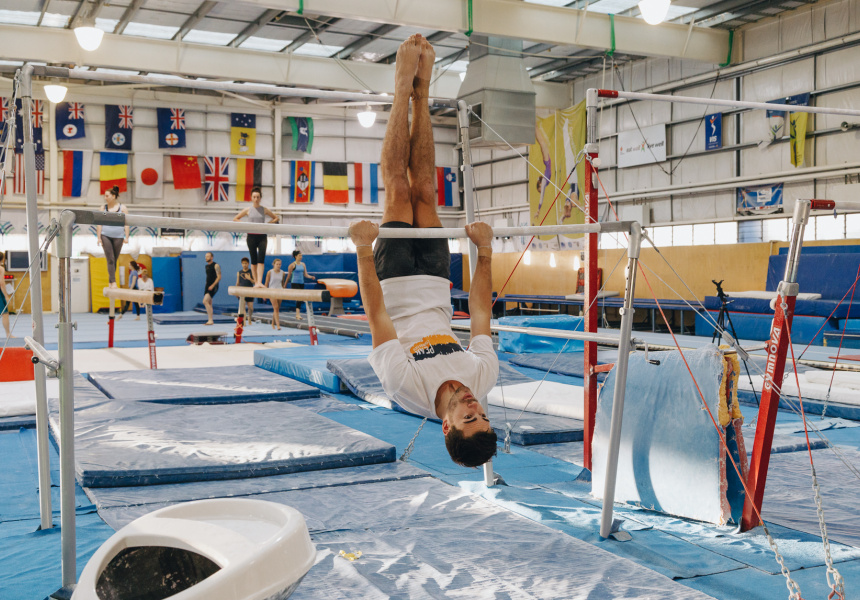 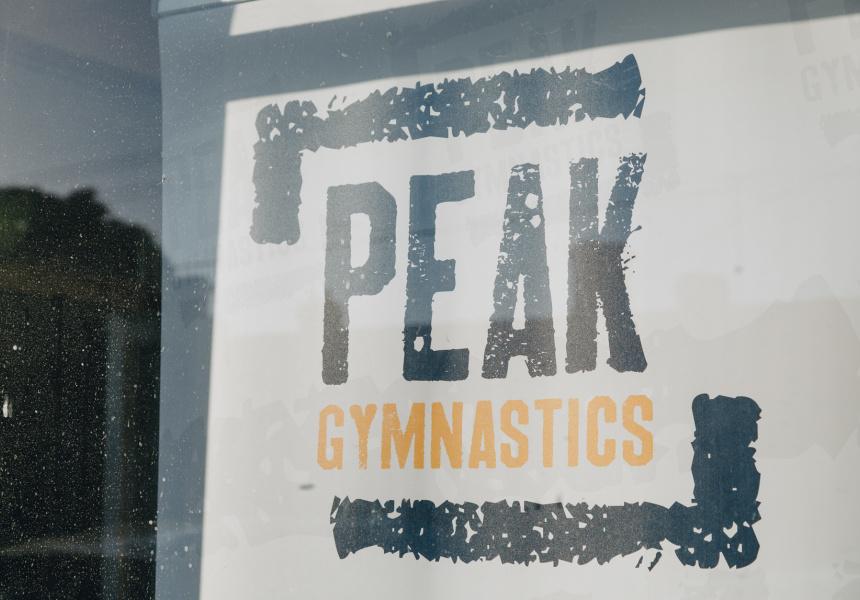 Whether you’re watching young men or women fly through the air, gymnastics is a captivating sport. But it’s one that’s usually associated with elite professionals. Or kids. And it’s traditionally favoured the lithe and the brave. But it’s currently attracting a new audience: regular adults.

“Social media is great for exposing people to the many different training modalities out there – it shows them more ways to get fit and healthy and learn some pretty cool tricks,” he says. “Gymnastics used to be confined to elite training centres and club gymnastics. There was that association of having to wear a leotard to do it. Now you log onto social media and you see videos of people doing backflips on the beach or handstands at national landmarks. People are seeking out ‘what is gymnastics?’ and how they can learn that skill as well.”

The CrossFit effect
Kurz honed his coaching skills at the highly regarded Schwartz’s CrossFit gym in Melbourne. He credits CrossFit with helping to expose gymnastics to a new audience across the country.

“We’re finding there’s a lot of people who’ve tried out CrossFit but have found it’s not quite for them,” he says. “They really enjoy the body-weight style of training and some of the more technical skills. And when they get strong at those, they decide they want to learn more and seek out adult gymnastics. So it’s a two-fold thing: CrossFit has made gymnastics more accessible and social media has made it seem more attainable.”

Is adult gymnastics for you?
If you dream of one day sticking a handstand for 60 seconds, or completing a round-off backflip, adult gymnastics classes will get you there. At Peak, sessions typically last for two hours. They begin with a strength and core focus – “the grunt work” as Kurz calls it.

“For the first hour, we’ll work on developing a person’s basic skills, making sure they’ve got the right foundation and strength for the different apparatus. For the second hour, though, you’re doing exercise without even realising it’s exercise,” he says. “We cover off both women’s and men’s apparatus, from the balance beam to uneven bars, parallel bars, vault, rings, the floor, and so on. We get people to have multiple attempts on each apparatus. It’s a wonderful way to improve your mobility, build core stability and create body and spatial awareness, without effort towards it.”

Testing your limits
Adult gymnastics requires a basic level of fitness but is generally open to anyone aged 18 and over. Kurz says the majority of Peak’s clients are aged 18 to 40, with an even split between women and men. Their oldest gymnast is in his early sixties.

Some have never done gymnastics before and come to see what the buzz is about. Others, like Sara Zavik, competed in their youth and return to see if they can get up to old tricks. Zavik, who’s also a yoga teacher, has been training at Peak for two years now, and says she’s hooked.

Less fear, more fun
One of the best things about adult gymnastics is that it’s a coached experience. At Peak, there are never more than six budding gymnasts working with a coach at a time. Coaches provide physical support as well as confidence building and encouragement as and when you need it. It adds to the social experience of the sport but perhaps more importantly it also helps reduce fear when you step outside your comfort zone.

And that equals fun.

Places to try adult gymnastics in your city:

Megan Gamble is Broadsheet’s “Movement” columnist. She’s a full-time mum to baby Flynn but likes to squeeze freelance writing and yoga teaching into her schedule. Join her classes at Kula Yoga in Hawthorn on Fridays and Sundays at 4.30pm and 6pm and Yoga Corner in Melbourne’s CBD on Mondays at 5.30 and 7pm. 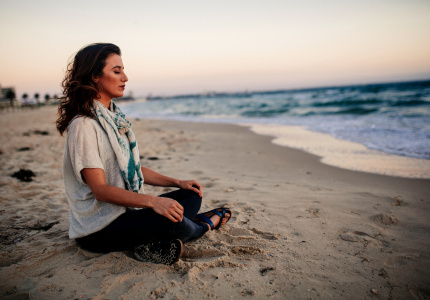 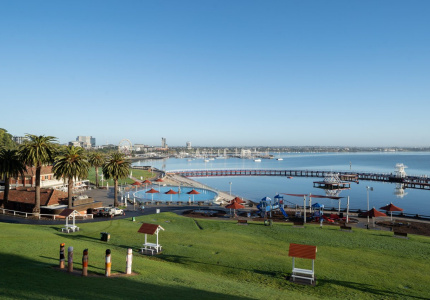