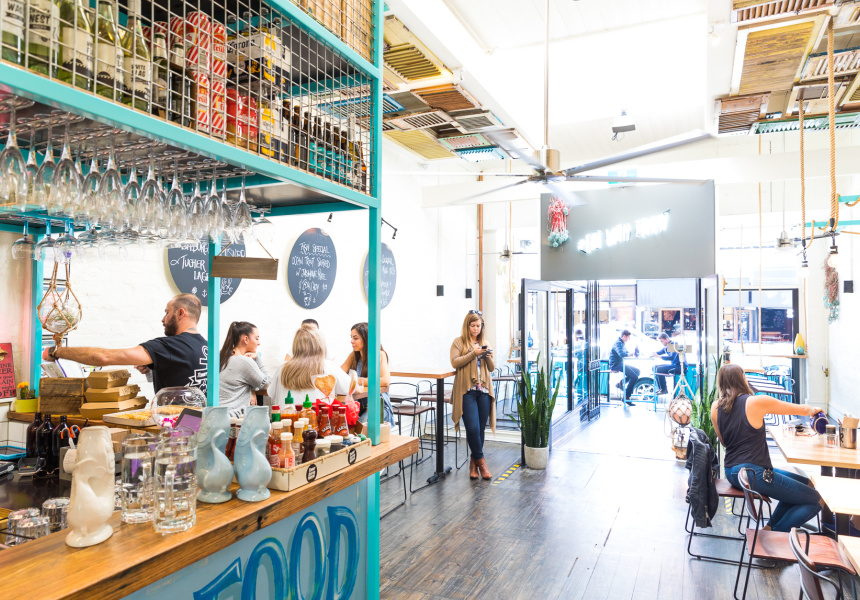 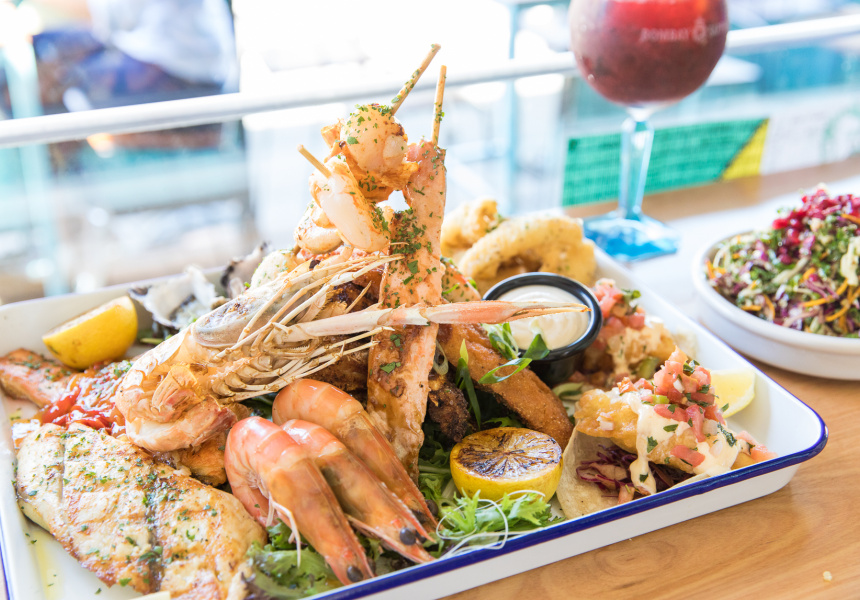 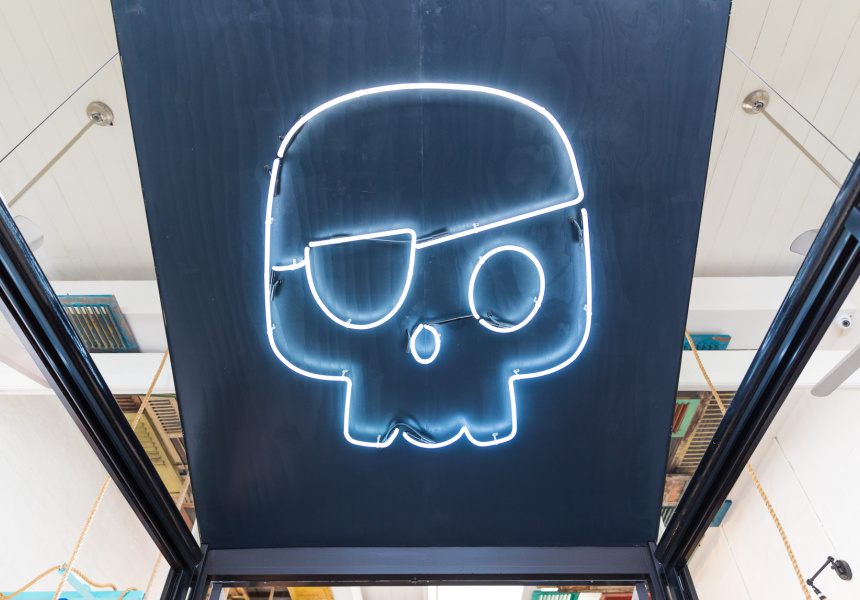 Five years after owner John Stamoulis opened his first spot in Elsternwick, and a few years after establishing a second outpost in Mordialloc, fish bar Tommy Ruff opened in Windsor in February 2017.

Stamoulis has been around fish all his life – as a kid he lived above the fish-and-chip shop run by his late father. But Tommy Ruff isn't your standard, nostalgic greasy feed.

It serves fresh catches grilled, poached or lightly fried, which come from seafood suppliers Lefkas, Clamms and Ocean Made. Mud crabs and prawns might come from Queensland.

Seafood chowder; blue swimmer crab in ginger and garlic butter; and a take on Hawaiian poke are all popular.

Prices rarely go over $25, though the fish platter is one exception; it has a taste of everything, such as oysters, zingy fish tacos and fish wings. There’s also a grilled fish that changes regularly.

There’s wine, draught beer and cider made specially for Tommy Ruff by a family friend in Geelong, which are all part of the Australian-only drinks line-up.

Studio Equator has done the fit-out and it feels like a modern-day beach shack, with fish nets, rods and a ceiling lined with wooden slats in a seaside colour palette. It would be right at home on a boardwalk by the sea.