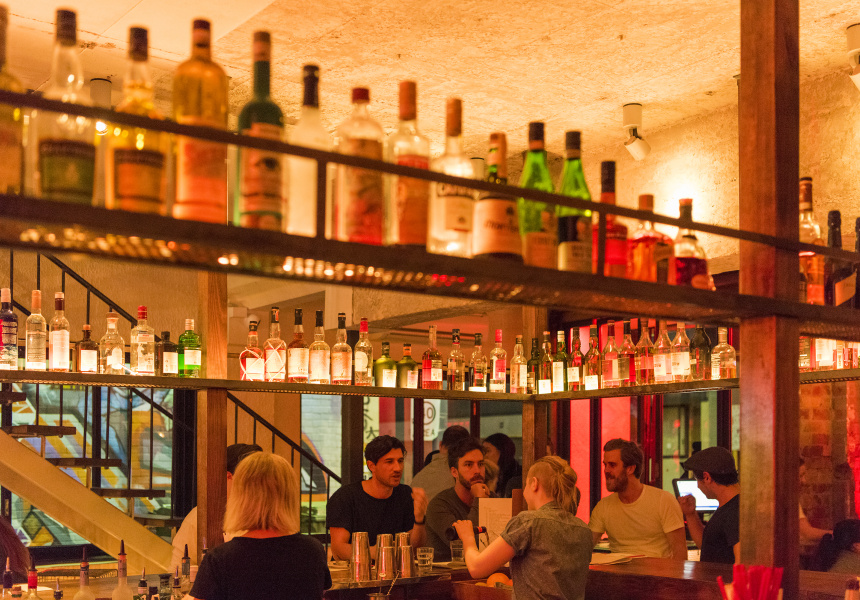 It took just six weeks for the owners of Saigon Sally to transform the space from a playful Vietnamese diner into BKK, a warm but polished Thai restaurant.

Almost all of Judd’s shareable dishes are medium sized, with the exception of two bigger plates – a coconut braised lamb shoulder with cucumber relish, and a whole crispy fish with nam jim talay (a chilli lime and sugar sauce). The crowd favourite dish is pork skewers with a condensed milk glaze. But also save room for dessert, which includes chilli sugar doughnuts with palm sugar custard.

Cocktails have names inspired by Bangkok International Airport – the restaurant itself is named for the airport code BKK – including the Boarding Pass with Belvedere, Esprit de Figues, watermelon juice and yuzu; and the Terminal 21 with Tromba tequila, raspberry puree, egg white and agave. Bottomless Brunch begins at midday every Sunday. Bottoms up.