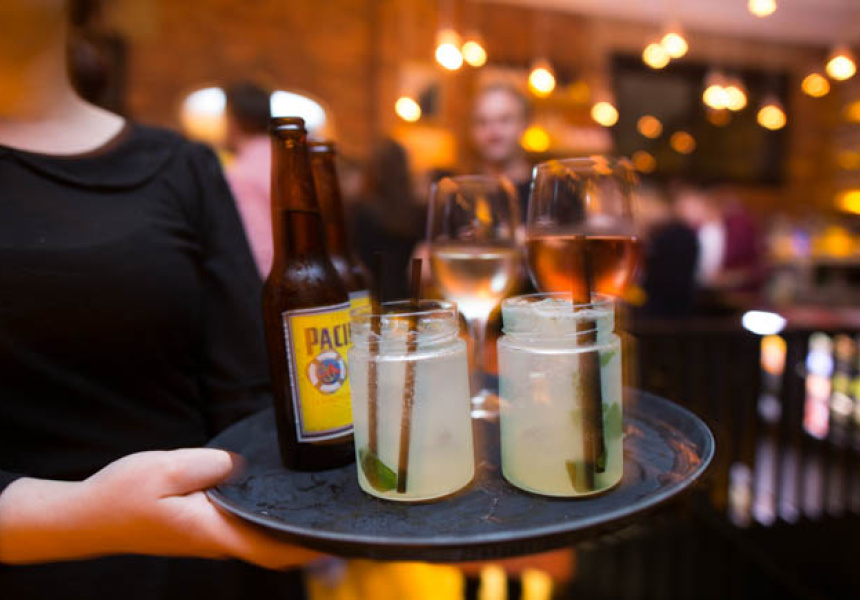 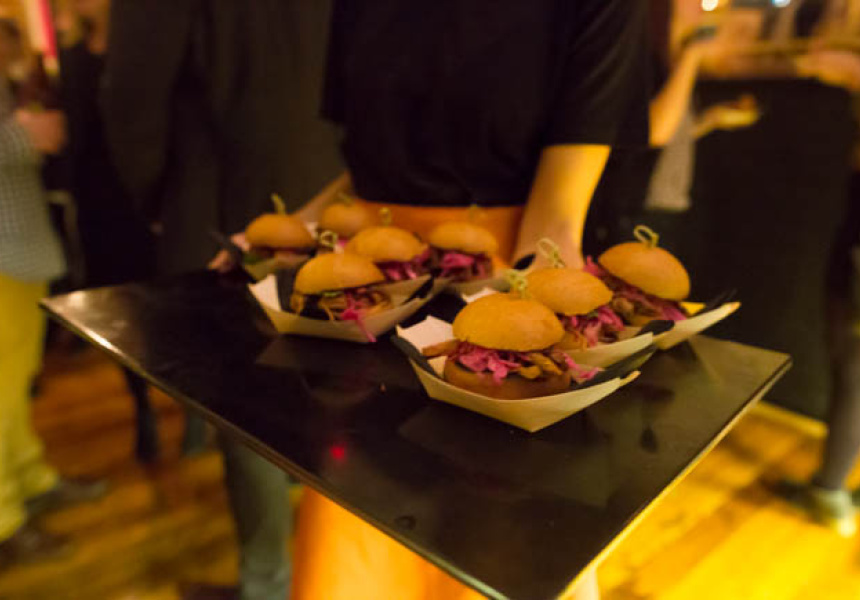 Just like Fonda, which literally translates to ‘small house’, upstairs bar Ático’s title isn’t all that cryptic. Hidden from view at street level, the converted attic space above Fonda Windsor is an intimate, moody space that offsets the lofty, light-filled restaurant downstairs.

An inventive bar snacks menu by head chef Ravi Presser, coupled with an expanded drinks list courtesy by ex-Der Raum bartender Josh Hoff and Mamasita alumnus Matt Clarebrough make for quite the fiesta. Alongside Mexican bottled beers, wines and 100 per cent agave tequilas (made from the pure plant minus the added sugar responsible for that distinctive tequila hangover), the cocktail is king here.

Whatever your poison, if it’s a drink you need after a particularly fiery taco, you’ll find it upstairs in this southside casa.