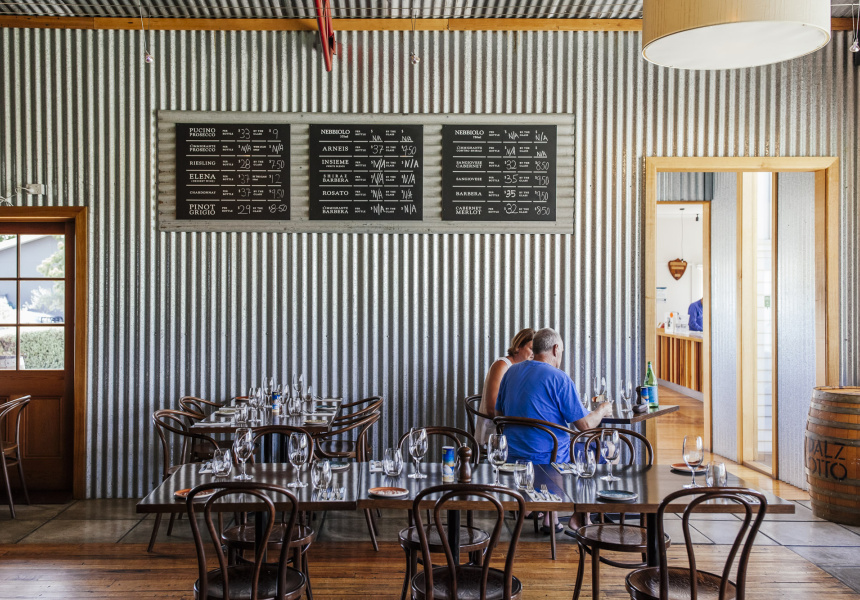 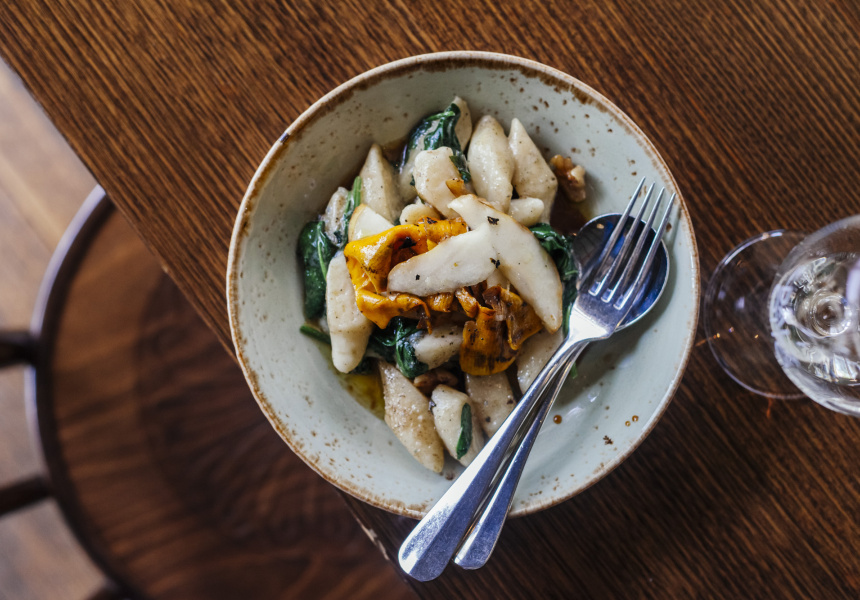 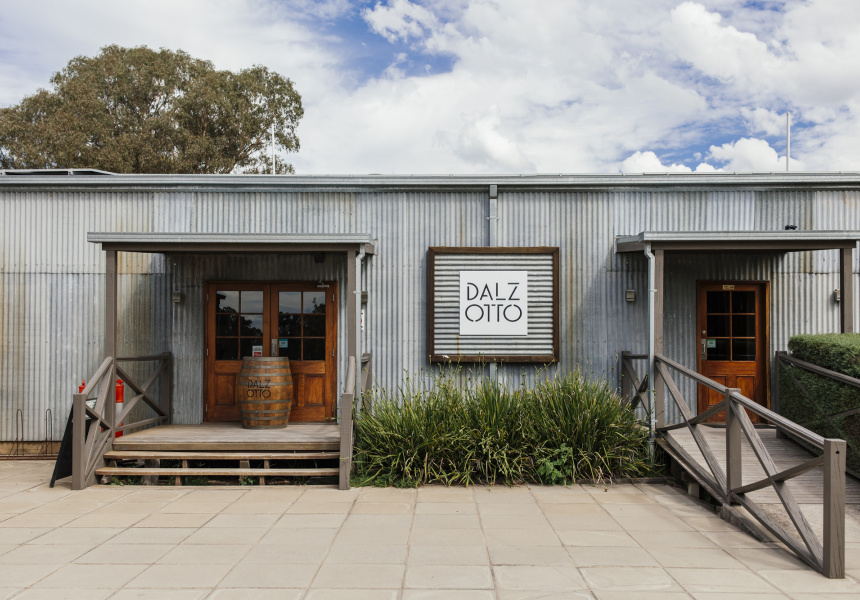 Otto Dal Zotto was born in Valdobbiadene, in the Veneto region of Italy – the original home of prosecco. It’s fitting that he helped pioneer the prosecco grape in Australia.

Otto tracked down an Italian man living in Adelaide, who had (legally) brought over two cuttings. It happened that the man used to reside five kilometres up the road from Otto’s hometown. From those cuttings, Otto produced the first Australian prosecco in 2004. These days the Dal Zotto family makes five proseccos, both vintage and non-vintage, as well as an unfiltered, fruit-forward traditional style called col fondo, which means “with sediment”.

Among the full range of cool climate, high-altitude wines are Italian varietals such as arneis, garganega, barbera and sangiovese, which are well matched to the trattoria’s savoury Italian flavours.

The menu draws inspiration from the on-site market garden, which is tended by nonna Elena. What she can’t grow on-site, the restaurant sources as regionally as possible. Local Tolpuddle goats curd and housemade stracchino cheese feature in the antipasti and desserts.

Mains include housemade gnocchi with walnuts, sage, gorgonzola, pear and pumpkin; and Milawa duck confit with blackberry sauce on a sage, pancetta, chestnut and pea risotto.

Visitors can wander the vineyard, enjoy a supplied picnic on the lawn and, of course, taste their way through the winery’s extensive list. Dal Zotto also hosts a number of events throughout the year, including a salami-making day.