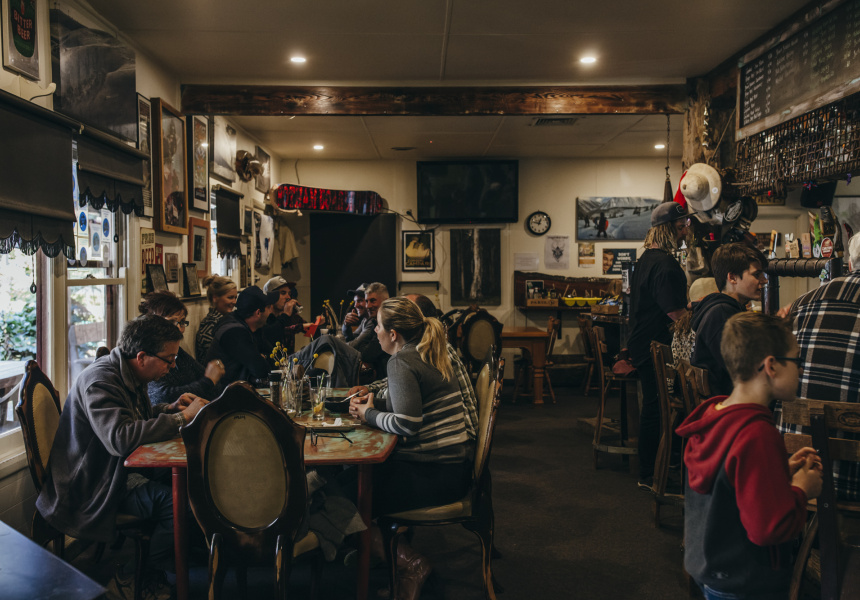 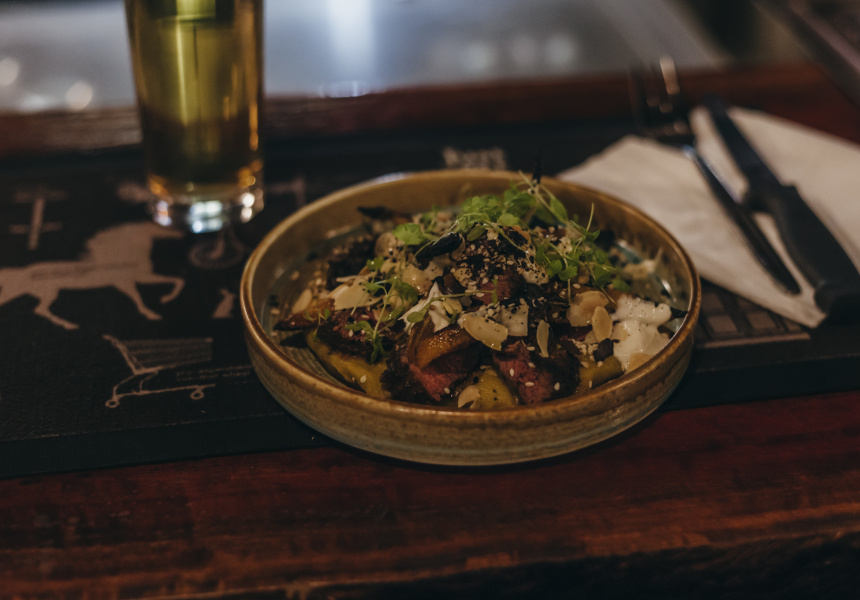 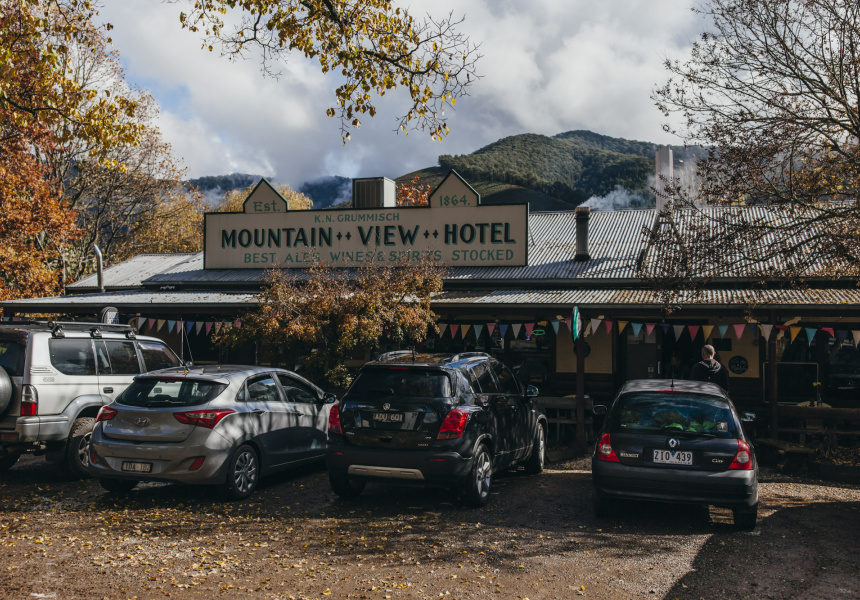 This age-old watering hole has been standing since 1864. At Wandiligong’s peak population, there were 12 pubs in town. The Wandi Pub is the last remaining.

Nowadays the town has 250 residents. And that many people can be found sitting in the sprawling beer garden on a Sunday afternoon. It’s not every resident, of course. But locals from neighbouring towns and visitors to the area who have caught word of how great the pub is.

Its reputation is well deserved. Publicans Tim Heuchan and Paddy Subacius took over in November 2015, injecting new life into the ageing lodge. The pair are beer fanatics. Paddy has worked at Bright Brewery and Bridge Road Brewery, and Tim used to own a guesthouse in the ski hills of Japan.

There’s a slight Japanese flavour to the menu, but that’s where the imports stop. Otherwise, this is a local pub serving local food. The parma centres around Milawa free-range chicken, and fish comes from Lakes Entrance. The pub traditionalist will love the Omeo bush tomato snags with beans, smashed spud and smoked paprika onion gravy; and the more adventurous the shawarma lamb rump with split pea puree, tahini yoghurt, burnt onion and almonds. The menu is loaded with vegetarian and gluten-free dishes too.

Local bands play outside on a Sunday afternoon among the fire pits, fairy lights and picnic tables of the leafy beer garden. There’s a real wood fireplace indoors too.