All Are Welcome Thornbury 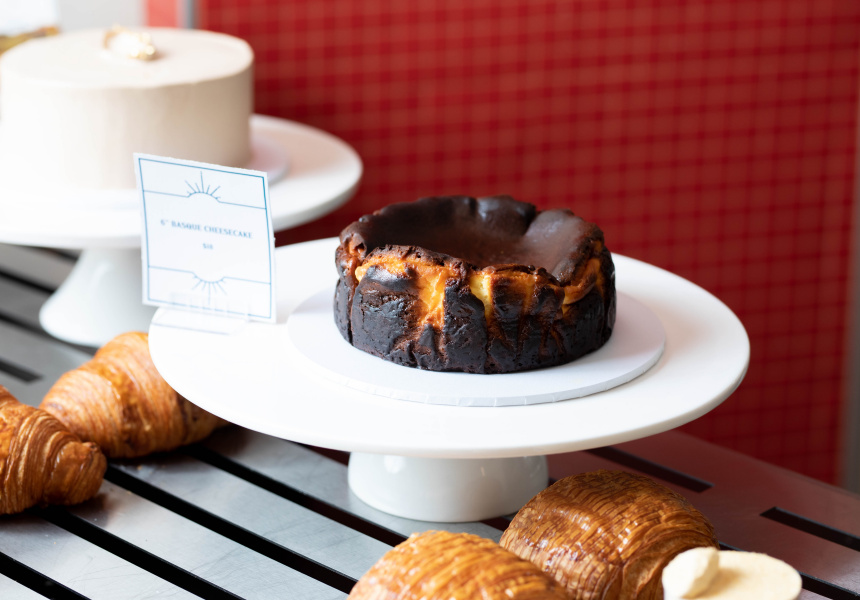 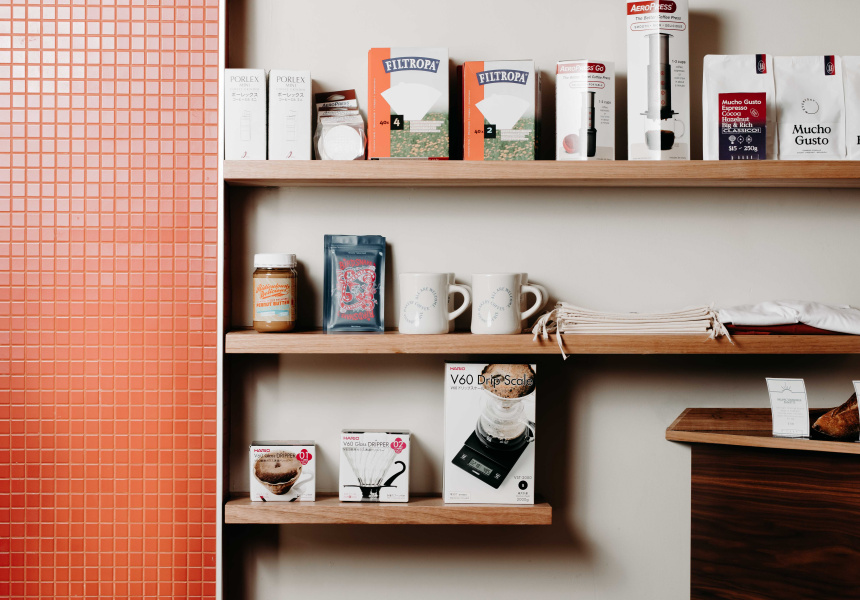 Every time you visit All Are Welcome’s original Northcote bakery, there’s a queue up the street. You’ve got to get there relatively early – its sourdough loaves; pork-and-fennel sausage rolls; and cheese-and-oregano pastries are all usually snapped up by midday.

So when the popular baker expanded with a second shop, just up the road in Thornbury, it was welcome news.

Co-owners Mark Free, Aaron Maxwell (both also behind Everyday Coffee) and Boris Portnoy had known for a while that All Are Welcome had outgrown its Northcote, which launched in 2017. And while the menu at the Thornbury spot is similar to Northcote, it isn’t a mirror image of the original. Instead, the two rely on each other and work in tandem.

At 3am every morning, bakers arrive for work at the Northcote shop. At 4am, pastry production kicks off in Thornbury. By 6am, production for the day is complete and the All Are Welcome delivery truck shuttles bread from Northcote to Thornbury, and pastries in the other direction.

Breads include classic sourdough loaves; baguettes; a light linseed rye; and a seeded boule (a round, flattish loaf) peppered with pumpkin, poppy, sesame and sunflower seeds. There are also croissants made with French butter, including a ham and cheddar version, a cinnamon-spiced one with almond cream, and a pain au chocolat made with dark Belgian chocolate.

Croissant dough is also used for the khachapuri pastries (inspired by the traditional Georgian cheese-filled breads), which are filled with a mix of mozzarella, feta and oregano. A kouign-amann (pronounced “queen a-mahn”), a layered pastry that originated in Brittany in France, is gently spiced with cardamom.

Larger cakes are available to pre-order. A flourless salted-chocolate cake is made with buffalo milk curd from Shaw River, giving it a soft, fudgy texture. The Medovnik, an elaborate 10-layer honey cake that originated in 19th century Russia, is made with Tasmanian leatherwood honey. And the Fächertorte is an Austrian-Jewish cake with a base of ground poppy seeds, layered with thinly sliced apples, jam and walnut puree.

As at the Northcote site, remnants of the original tenants are preserved here. Weathered signage on the shop’s facade – “Home Made: Pies, Pasties, Sausage Rolls, Rice & Curry” – reveals its past life as High Street Bakers and Confectioners, and some original fittings, including some old tiling on one wall, are still in place.