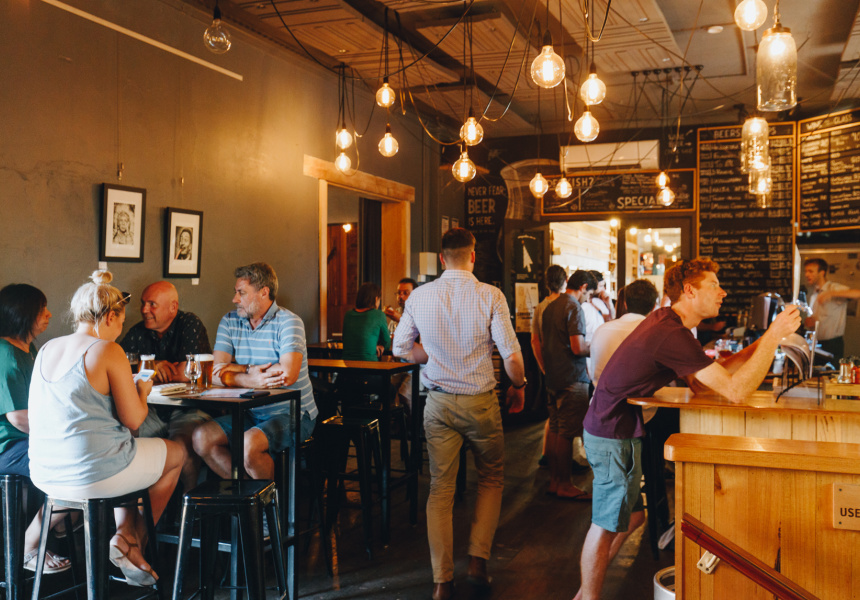 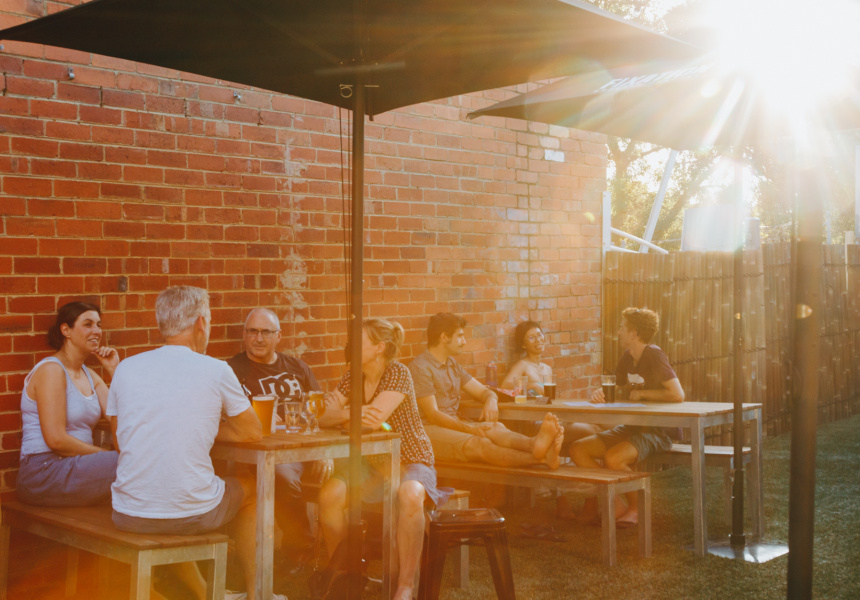 When Ben Carwyn took over a humble bottleshop in 2007, he quickly built it into something much more. Today it offers some 200 beers, the best of local wine, top-shelf whisky and mezcal, Mexican groceries and a range of flavoured bitters.

The Back Room, his bar on the same premises, was established six years later, but it boasts similarly impressive numbers; 250 whiskies, 50 mezcals and a rotating roster of 16 draught beers. Carwyn runs the space with help from manager Ben Duval. Both men grew up on wineries, and their continued passion for alcohol keeps the offerings ticking over. They buy just a single keg of beer or box of wine for the bar before moving onto the next exciting discovery.

The team also has a cellar full of rare and one-off beers, and regularly hosts tap takeovers by renowned breweries from America and other countries. We feel confident calling this the best beer bar in Melbourne, though this excellence does come at a price – the most expensive beers on the taplist frequently eclipse $20 a pint.

Past that, there's a triple-vermouth negroni on tap, cheese and charcuterie boards, pizza delivered from The Moor's Head nearby, and a 2am license, though the bar rarely stays open that late.