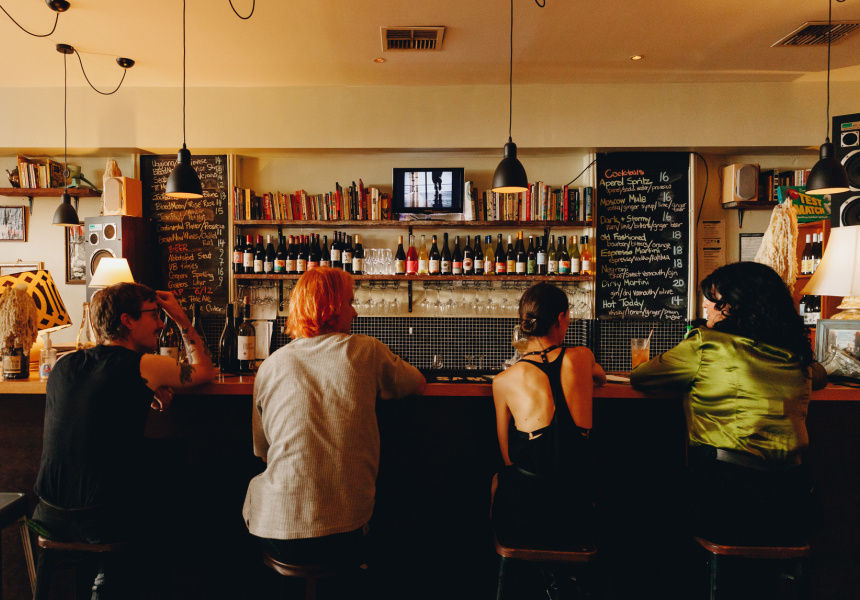 Tamlyn Martinovich-Faulkner (who previously owned the now-closed A Fan’s Notes) was nostalgic for the pubs he grew up with, where locals could afford to eat a few times a week without breaking the bank. That’s why he opened Ballard’s: an entirely vegan pub where you’ll be hard-pressed to find anything on the menu over $20.

The menu changes frequently based on what’s available, but past dishes have included “fish” and chips made from beer-battered artichokes, Korean-style shiitake “steak” burgers, and small bites such as baby carrots with seaweed butter, and salt-baked beetroot with dill ricotta and pickled turnip. Gnocchi fans will be pleased to know that there’s always at least one type of it on the menu and it’s made at Ballard’s.

On Tuesdays, there are $3 tacos and every Sunday there’s a vegan roast. If you’re feeling fancy, book in for one of the degustations (they happen once a month, but their timings are sporadic – we recommend keeping track via Ballard's socials).

The vegan wine list features over 30 wines, and many are organic, biodynamic, unfiltered, or wild-fermented. Grab a glass and a seat at the bar or among one of the booths, or make your way out back to the beer garden where you may find live music or a backyard film night.