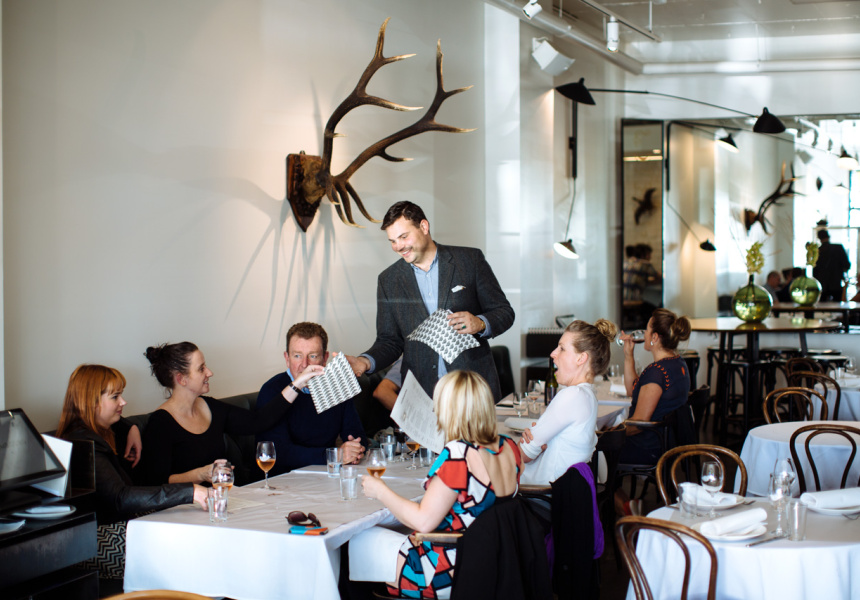 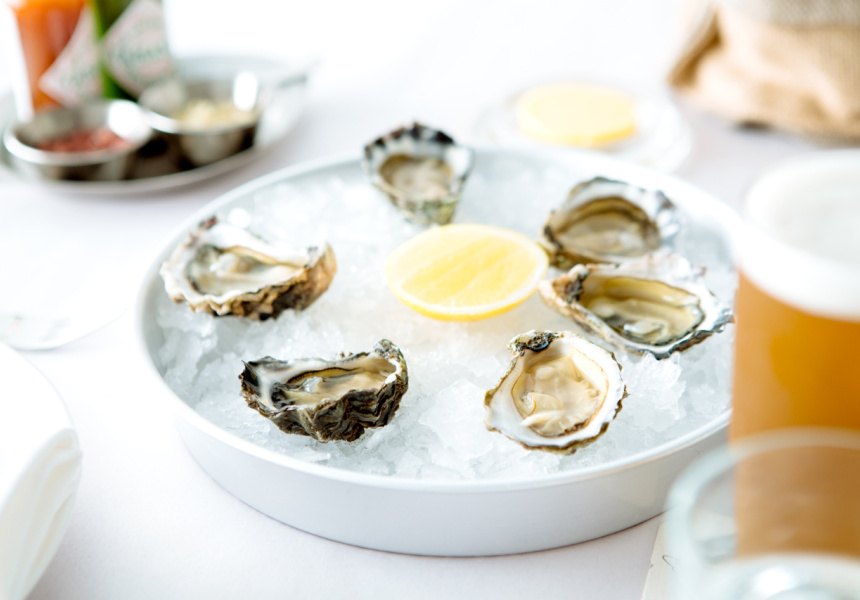 Luxembourg Bar & Bistro is a modern European bistro that treads the line between casual and slick. The menu combines classic European dishes with Chris Watson’s contemporary flair, carried over from his time as head chef at Cutler & Co.

Named after the Jardin du Luxembourg, one of the biggest gardens in Paris, the inspiration for Luxembourg was a trip to France Watson and Andrew McConnell (Cumulus Inc, Cutler & Co, Supernormal) took together in 2012.

Watson’s menu features a selection of shareable snacks, raw dishes and offal dishes that will rotate. For diners who would rather not share, there are larger, more traditional dishes on offer, such as a modern take on steak frites and whole flounder à la meunière (a classic French method of cooking fish with butter, parsley and lemon).

A range of house-made charcuterie, including the coppa (cured pork neck), saucisson sec (dry garlic sausage) and spicy soppressata, pairs nicely with the mostly biodynamic and organic wine list. Luxembourg’s happy-hour deal, Le Cinq à Sept (literally, five to seven), makes for an easy post-work snack and drink. Watson and McConnell have finished the interior with second-hand pieces found in antique stores and on eBay. The result is a well-lived-in bistro that diners will feel free to linger in.