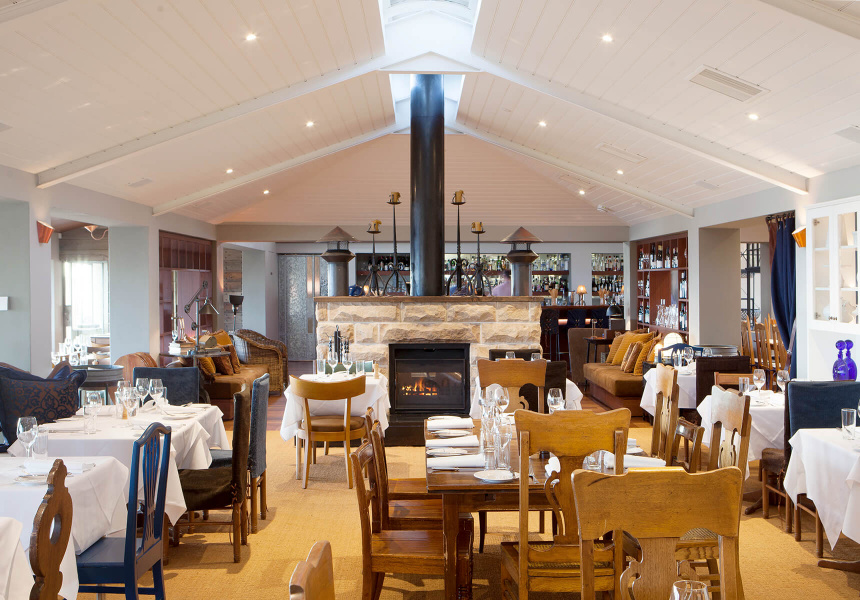 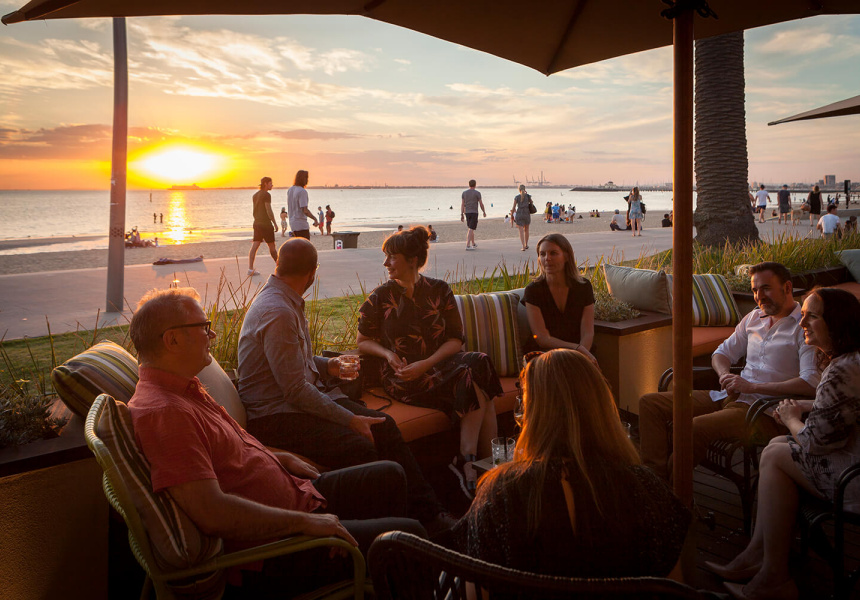 There’s no restaurant in Australia quite like Donovans. And probably, not even a restaurant like it in the entire world. Owners Kevin and Gail Donovan call it their “house on the beach” and that’s exactly what it feels like.

Dinner is usually preceded by a round of drinks at the lounge setting by the front door. After that, you’ll be led into the multi-sectioned dining room, where family photos, personal knick-knacks and mismatched chairs impart a genuine dinner-party-at-a-friend’s-house feel. The Donovans have been working the floor full-time since opening in 1995 and retain a huge number of regulars.

Every six months, Gail and her friend Darryl Bell give the interior a themed makeover, replacing certain curios. For example, when the restaurant re-opened in the second half of 2015 following a devastating $2 million fire, the theme was “back on our bike”. It involved a Vespa cut-out at the front entrance and vintage Tour De France memorabilia in the men’s toilets.

The menu is broad ranging but less dynamic, which is exactly how the regulars want it. Eight signature dishes have been around for a majority of the restaurant’s life: the cold-smoked salmon, seafood linguine, chicken pie, T-bone steak, prawns, bombe alaska, duck for two, and fish and chips. They’re cooked with notable consistency by head chef Emma D'Alessandro (who apprenticed at Donovans in 2000) and her team.

Service is similarly on point, if a little reserved. Bread is included with every meal. Wine is poured in the traditional order (ladies first, host last) and everyone gets their mains (no sharing) simultaneously. It’s not cutting edge by any measure, but with its high standards and so much personality, Donovans is a favourite of many Melburnians – 20- and 30-somethings included. 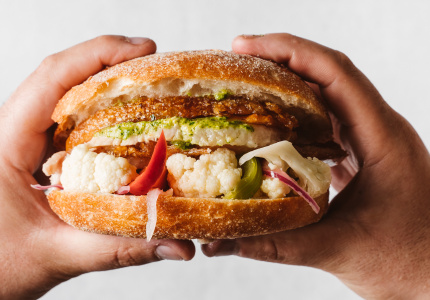