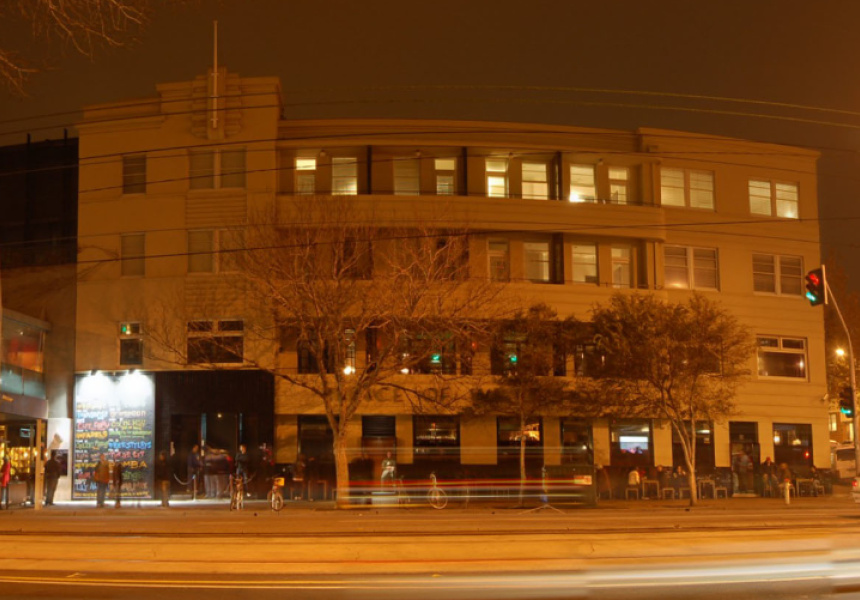 The band room in The Prince of Wales Hotel on St Kilda’s Fitzroy Street has become a venue in its own right and is now known simply (and logically) as the Prince Bandroom. This venue holds about 900 people at capacity, with some bleacher-style seating at the sides, so it’s perfect for some bigger acts to play at before they’re ready to take on somewhere like Festival Hall.

A live music venue for over 60 years, the Prince has been host to a number of international acts such as Coldplay, Pink, Lenny Kravitz, Jack Johnson and Ben Harper, as well as many local acts. It’s in the perfect spot for a night out, especially when the main act often comes on at 11.30pm or midnight. While away those interim hours in one of the many neighbouring bars, or in the main pub area of The Prince of Wales, before ascending the stairs and losing yourself in the large dark cavernous band room (at least the bar is clearly lit up so you can find your way there with ease).

They also have their own in house Schnitzel Den, serving a variety of schnitzels and fries for pre or post gig munchies.