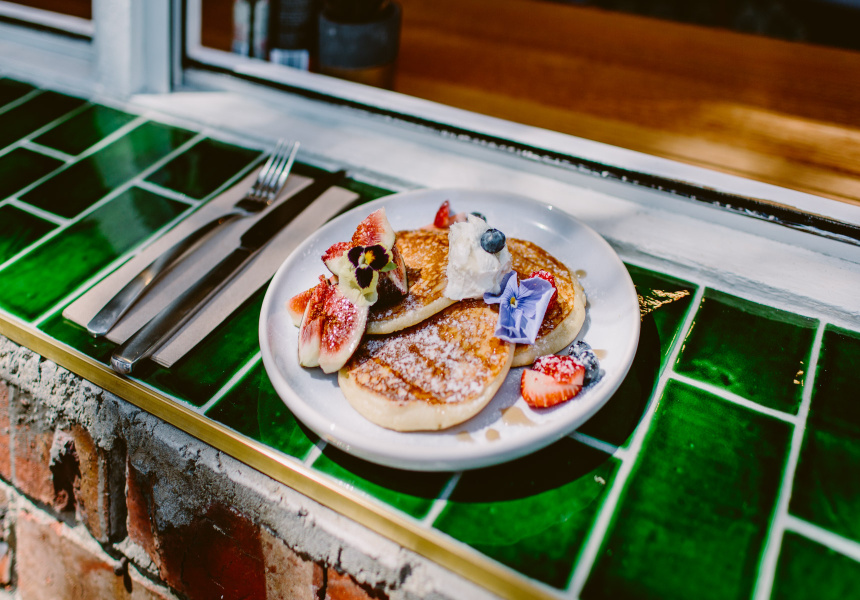 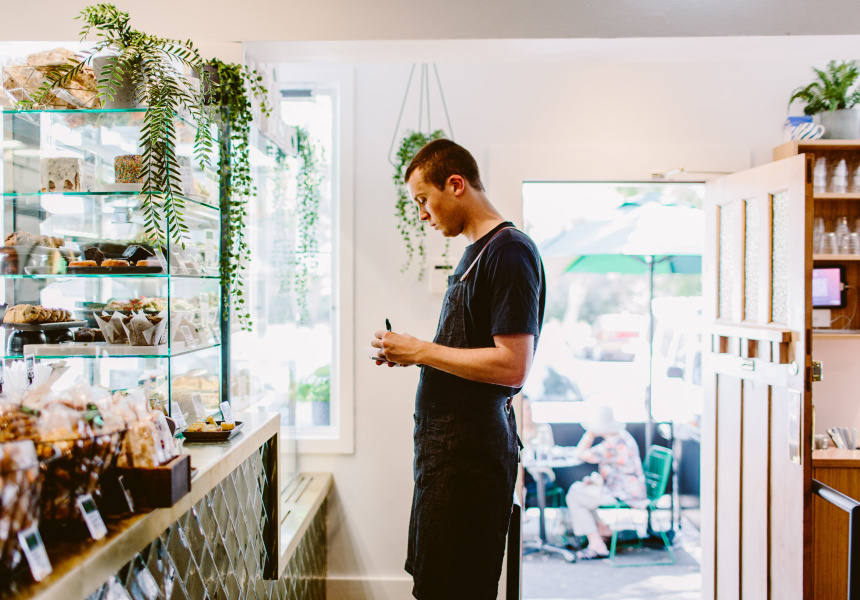 Bayside locals might remember Frank’s Milk Bar and its colourful owner, Frank Economakos. (If you’re racking your memory, there was a big Che Guevara-style stencilled picture of Frank that hung above the entrance.) But when Frank retired and the milk bar closed down, the shop became an internet cafe and the memory of Frank slowly disappeared.

That is, until chef and award-winning food writer Michele Curtis came along in early 2017. She named it Frankie’s Top Shop, in honour of Frank.

The menu tilts towards the healthy side. The fragrant and colourful smashed roasted sweet potato and turmeric, served with feta and poached egg, is a clear standout. Lunchtime at Frankie’s includes simple and rustic options such as homemade pies and tart of the day, or a roast chicken sandwich on grain bread.

Curtis is a stickler for quality when it comes to drinks. She uses Dukes organic coffee and gets her milk from St David’s Dairy, which sources all of its produce from one farm in Gippsland.

You can also pop in for a selection of take-home items, including McClure’s Pickles, Love Tea and Melbourne City Rooftop Honey.