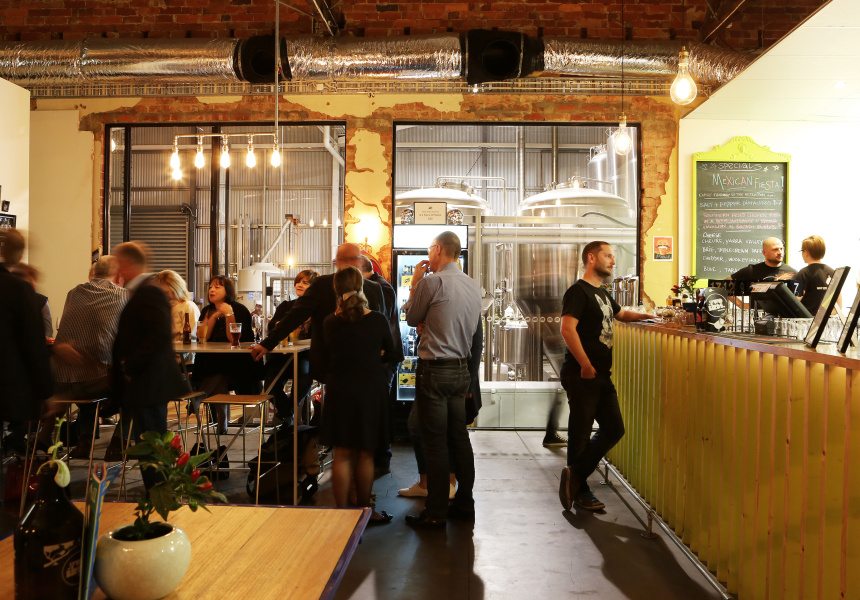 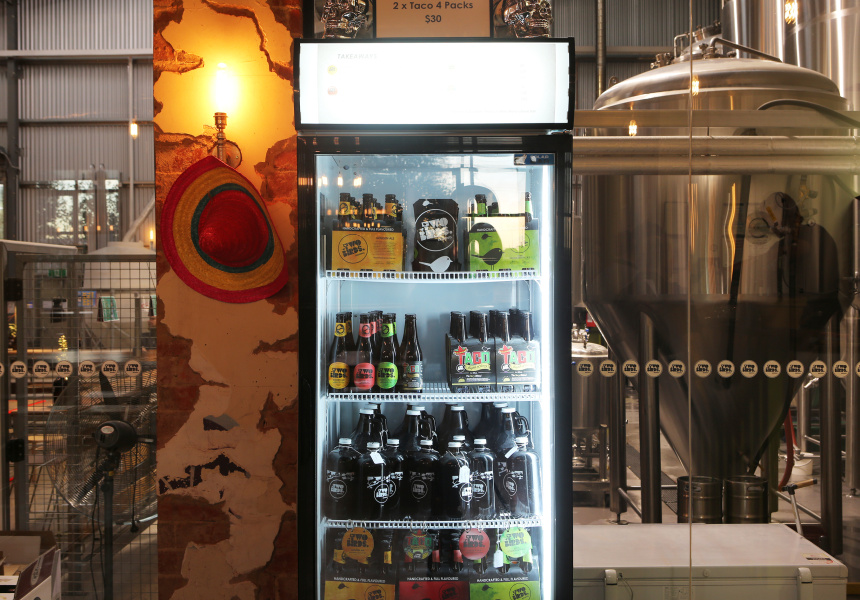 For more than three years, Danielle Allen and Jayne Lewis flitted between locations, using other people’s tanks to produce their tasty Golden and Sunset Ales under the name Two Birds Brewing.

Then they found former sheet-metal factory, WG Goetz and Sons, and turned it into a permanent home in 2014. It was a neat twist of fate. The company once built beer-can-making machines.

Now The Nest's eight taps are busy pouring the stuff, from the classic Golden and Sunset ales, to more experimental creations such as the tropical Bantam IPA and Taco Beer (flaked corn, coriander, fresh lime, Citra and Amarillo hops).

Hang around for a while and you’ll see locals popping in to get their 1.89-litre growlers and 950-millilitre squealers re-filled to take home.

Chef Matt Beard presides over a menu that’s big on salt and meat – this is a brewery, after all – but adds a sophisticated spin. Start with buckwheat pretzels; pork scratchings with dill powder and whipped ricotta; or hummus and Turkish bread. Later, it’s all about chicken schnitzel with habanero mayo; and Reuben sandwiches. There’s also a rotating selection of cheeses.

While you eat and drink, admire the colourful murals that pay tribute to Spotswood. Or (our choice) watch the Two Birds and their helpers at work in the brewery. The entire process is on show through a wall of internal windows.