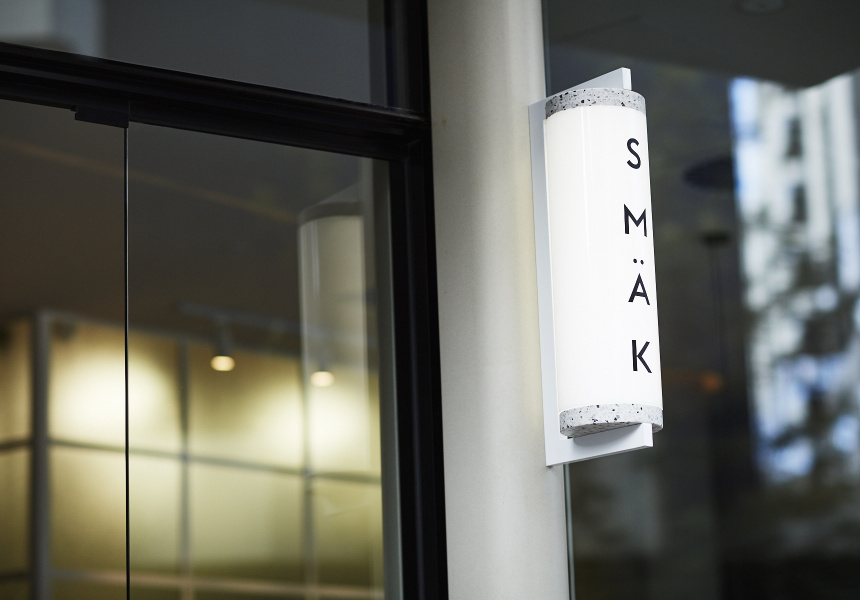 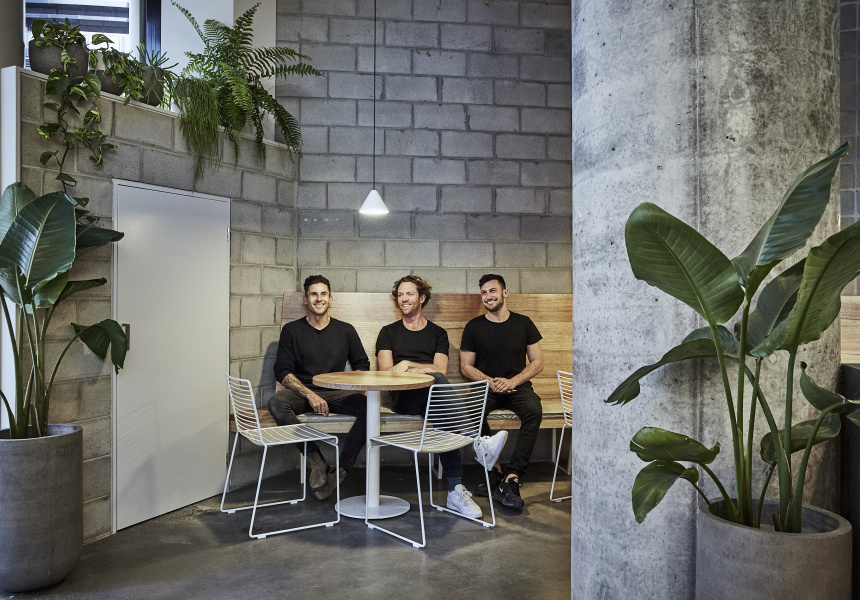 Smäk (pronounced “smark”, and translated from the Swedish word for “taste”) is a health-conscious cafe that arrived in 2016.

It’s by Tom Fissenden and Callum Ellis, plus Brett Graham and Rob Lowther of Rita’s Cafeteria and Lorne’s The Bottle of Milk and Pizza Pizza.

Fissenden is a former triathlete. With help from food consultants and chefs, he ensures the menu is nutritious. An early iteration included an egg-white and “cauliflower rice” (finely chopped cauliflower) omelette, topped with tomatoes, sprouts and avocado, and served with house-baked, gluten-free nut bread. And buckwheat macha crepes, with berry ricotta, lime-coconut sorbet and lemon curd.

One per cent of all Smäk's profits are donated to motor-neurone disease research. As the menu says, "This is not a special, it's a part of our menu, and it's staying here ... At SMÄK we're serious about MND. It hits close to home and it frightens the living hell out of us."

The space, which commits firmly to the minimalist trinity of polished concrete, blond wood and greenery, was designed by Studio Ole.