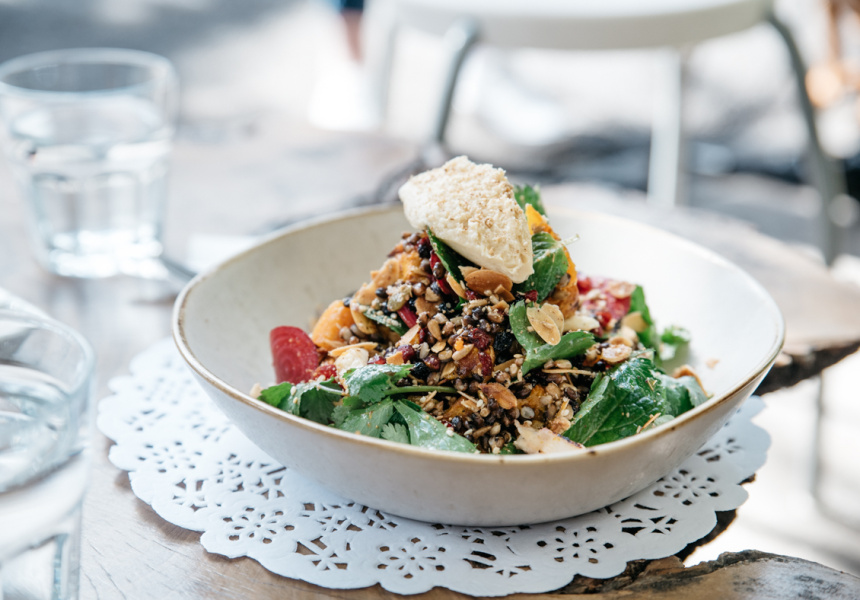 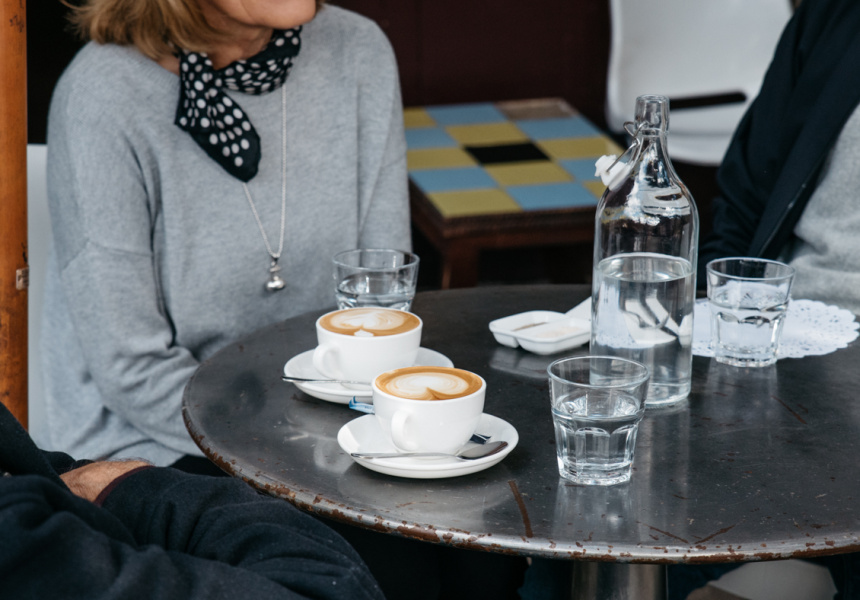 Howard Ratcliff Lawson wasn’t afraid of controversy. The architect was active in the early 1900s, designing and building apartment blocks at a time when they were often seen as proto-slums.

He completed South Yarra’s Warwick Lodge in 1930, doing away with individual kitchens in favour of a communal kitchen in the basement. The space eventually became Lawson Grove Shop. Later, the humble shop was transformed into this charming cafe, but a small part of the retail history remains.

A blackboard in front of the open kitchen offers daily specials including salads, fritters and warming soups. Large fridges containing ready-made dishes to take home line the back wall. You can pick up a portion of hand-cut thick bacon, a litre of milk or curries and pies made in the kitchen.

For those with a sweet tooth, look no further than the cabinet filled with mini cakes, brownies and muffins that go nicely with a coffee. When the weather’s fine, add some sunshine at the streetside tables, which are popular with dog owners.

The space is better than it’s ever been, but the owners have ensured the Lawson Grove Shop continues to satisfy as a simple convenience store for Warwick Lodge residents when they need a cup of sugar.