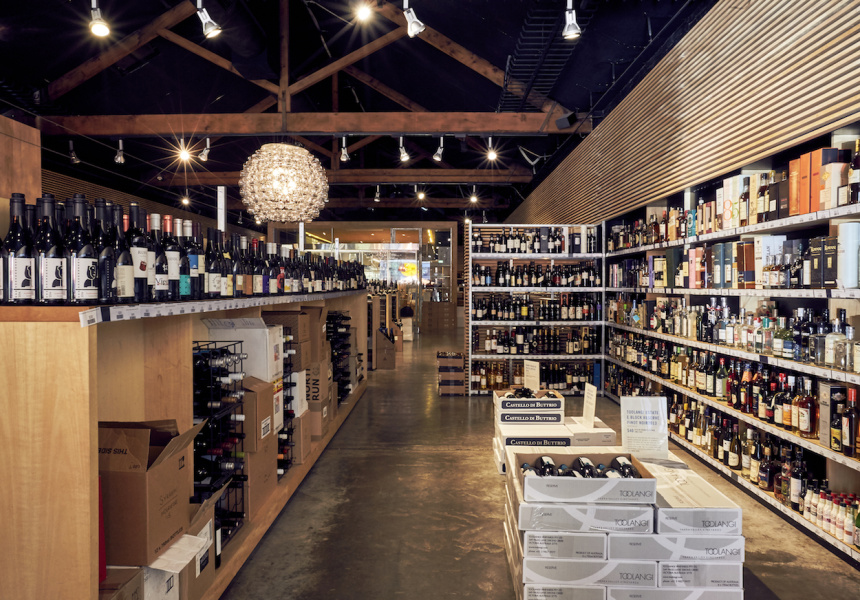 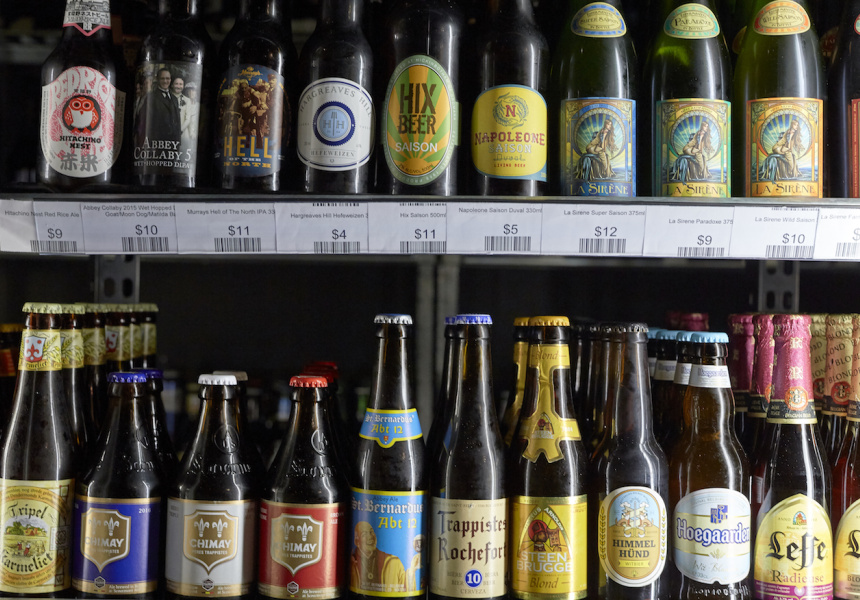 Prince Wine Store is booze royalty. Founded in 1997 by legendary sommelier Philip Rich and the Van Haandel family, the shop takes its name from its former home as the in-house bottle-o at Circa the Prince in St Kilda.

These days both founders have moved on. Prince is now in the capable hands of Michael McNamara and Alex Wilcock, who have continued to grow the cellar at a prodigious rate, concentrating on hard-to-find wines of the classical persuasion.

The shop now stocks anywhere between 3400 and 4000 lines of wine. It's truly a staggering range and arguably the best in Victoria, if not the country.

As in the beginning, there’s still a strong emphasis on Old World wines, with a number of Domaines imported uniquely by Prince, including three houses in Champagne. Australian producers are well represented, too. There are boxes of Giaconda piled waist-high alongside Farr and Fighting Gully.

There’s a range of about 1000 beers that rotate through the store, and an exemplary boutique spirits section. To begin listing standout drops is an exercise in futility – the only limit to your drinking ambitions is your investment portfolio.

Unlike most other bottle shops, every single wine is quaffed by at least one of a team of six tasters. Most retailers will stock the entire portfolio of a given producer. Prince tries each bottle and stocks only the good stuff. Every staff member has a Wine and Spirit Education Trust (WSET) qualification, the trade standard for sommeliers. You can be sure they know what they’re talking about when they say “barnyard” or “hints of burnt acetate”.

The store serves as something of a community hub for wine nerds. Along with regular short-courses and tastings, you can complete your WSET diploma in-store, and you’ll see plenty of star somms as they’re shopping.

It also has an in-store restaurant, Belotta, so you’re not even obliged to go home to crack one open and start drinking. God save the Prince.