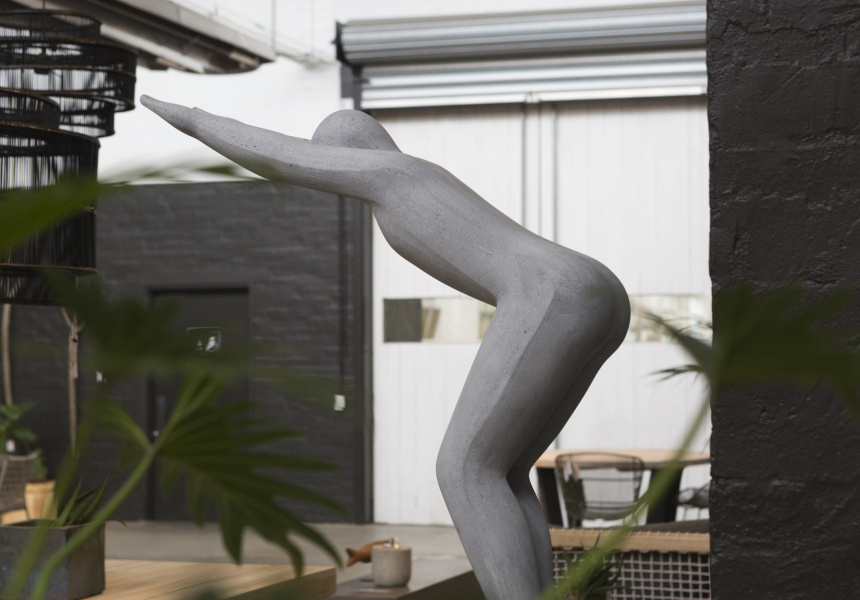 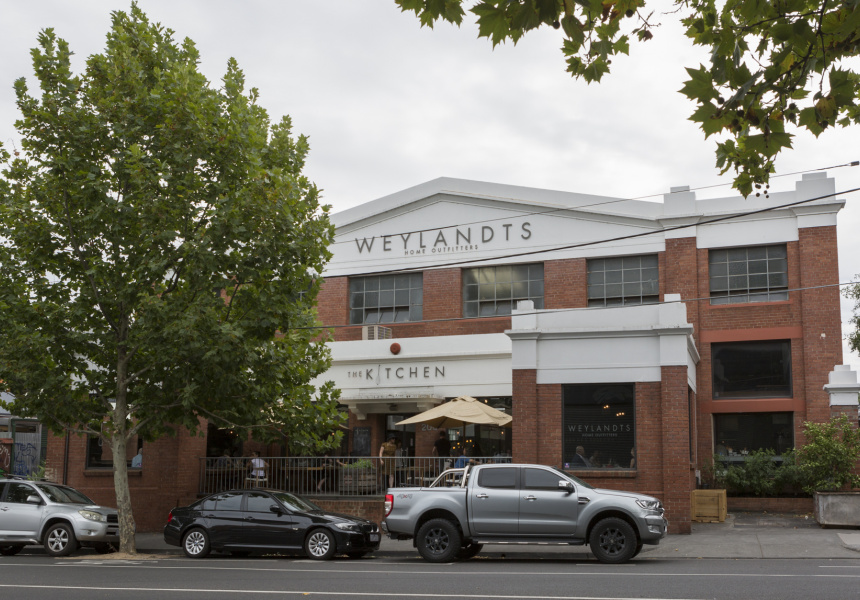 Weylandts is the place to shop if you're after a bold statement piece for home. Take a stroll through its showroom and you'll spot brutalist concrete stools; chocolate-brown leather couches; vases fashioned into weird, irregular shapes; and genuine cowhide rugs from South America.

Director Chris Weylandt and his partner Kim Smith spend several months of the year travelling China, Malaysia, Vietnam, India and other countries to source these statement pieces. Others are made at the company's own factory in Cape Town. The stock has a proper global feel, but don't expect Balinese Buddha statues. The couple is invested in sourcing distinctive furniture and homewares, not schlocky cultural artefacts.

Weylandt's father, Edgar, founded the brand in Windhoek, Namibia in 1964. When Chris took over, he moved it to South Africa and expanded to eight stores.

This striking showroom - the company's first outside of Africa - opened in November 2013, after a $2 million fit-out. Like its African counterparts, it contains an upmarket cafe. Known as The Kitchen, the cafe serves Axil coffee, rooibos tea, all-day breakfast and wines from Maison, the Weylandt family's own vineyard and home.