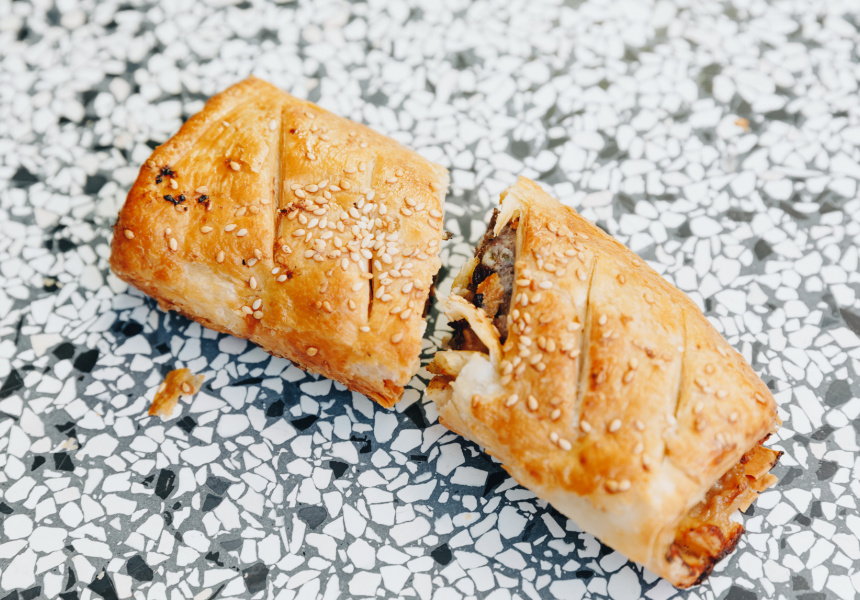 Defying the concrete guise of its industrial estate surrounds, the aptly named Oasis has emerged as a culinary sanctuary in Melbourne’s southeast.

The bakery, cafe and grocery belongs to Emad and Marwa Makool, who took over what was a fledgling business back in the late nineties. Enthusiastically supported by three generations of their family, they’ve managed to reinvent Oasis and transform it into one of the city’s finest Middle Eastern food stores.

Patrons can survey the immense, adjoining, colourfully appointed grocery store while they’re waiting on their meal. It’s stocked with hundreds of herbs and spices, nuts, beans, pulses and specialty ingredients, many of which are featured in Marwa’s cooking demonstrations and online recipe board. Inspiration is never far away at Oasis, with the aromas of roasting meats and baking pastries intermingled with a suitably Middle Eastern soundtrack.