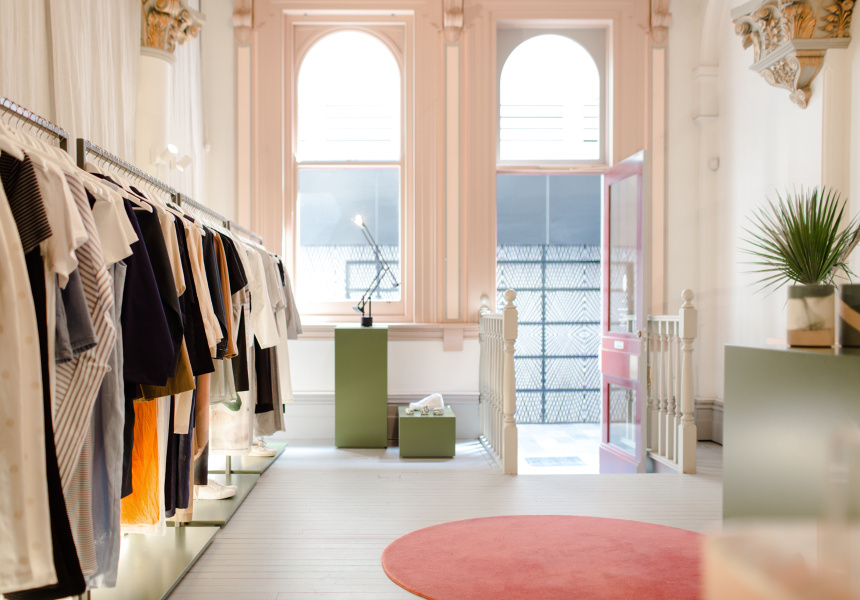 Monk House Design started in Brunswick East in 2005, and later launched as an online store. But it took a decade of collecting customer postcodes before owner Roula Tzidras realised that a CBD store was needed. This second location is ideal for those living across town or further afield.

Both outlets specialise in independent Australian labels such as Verner, Dress Up, Kloke, Kuwaii, Mirador and Pageant. Though some of these names are known for both men’s and women’s clothing, Monk only deals with female lines.

There’s nothing too fussy or extravagant here – just well-made shorts, pants, dresses and tops that sit somewhere between being basics and statement pieces. Coats, accessories and jewellery add a touch more flair.

The Brunswick East boutique is all white and pinewood. The CBD store’s Flack Studio-designed interior is fancier, mixing pale pink, olive-green and gold. There are dual plush green-velvet change rooms, too. 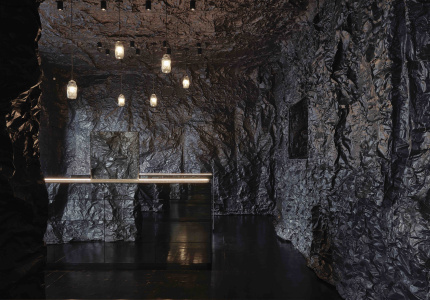 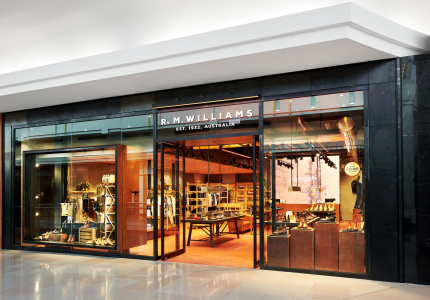 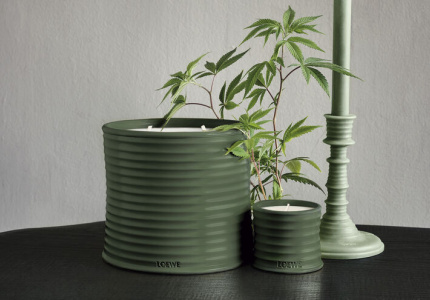 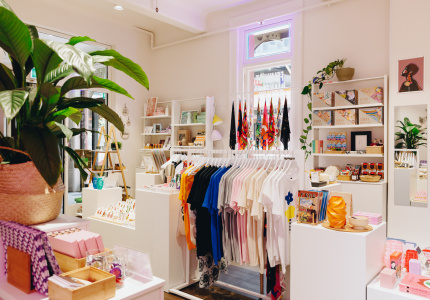