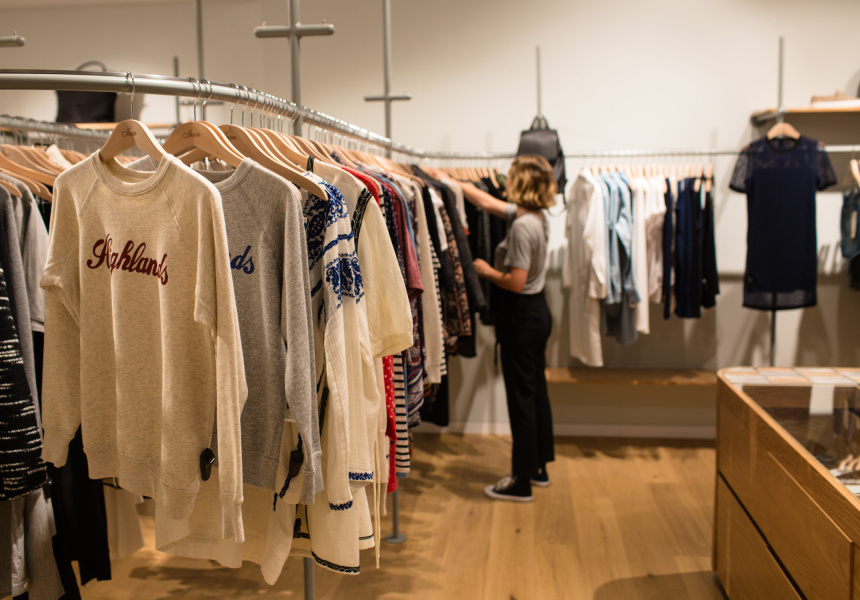 Twin brothers Brian and Vincent Wu launched Incu in Sydney in 2002. From a childhood spent exploring Hong Kong’s impressive retail scene, they were always aware of the gap in the Australian fashion market. Bored with their IT jobs, they quit to open their first menswear store. Now they have eight shops and cater to both genders. Melbourne received its first in 2009.

Their point of difference is not being too obsessed with trends. Their target audience is people who have a passing interest in fashion rather than living and breathing it.

The separate men’s and women’s stores represent about 100 carefully chosen brands. A.P.C., Acne Studios and Comme des Garçons sit with a range of sportswear from Nike and Adidas. Incu’s own label, Weathered, has been designed as “an essentials wardrobe” full of staple pieces.

There’s also a healthy selection from local labels such as Vanishing Elephant, Kloke and Natasha Schweitzer. The name Incu is simply a shortened version of “Incubator” – a service the Wus have always tried to offer local designers.

The stores are smart looking, with simple wood and stone, to allow the clothes to speak for themselves. With eye-catching window displays and warm, low-key atmosphere, the twins aim to create a no-pressure atmosphere that keeps customers coming back for more.