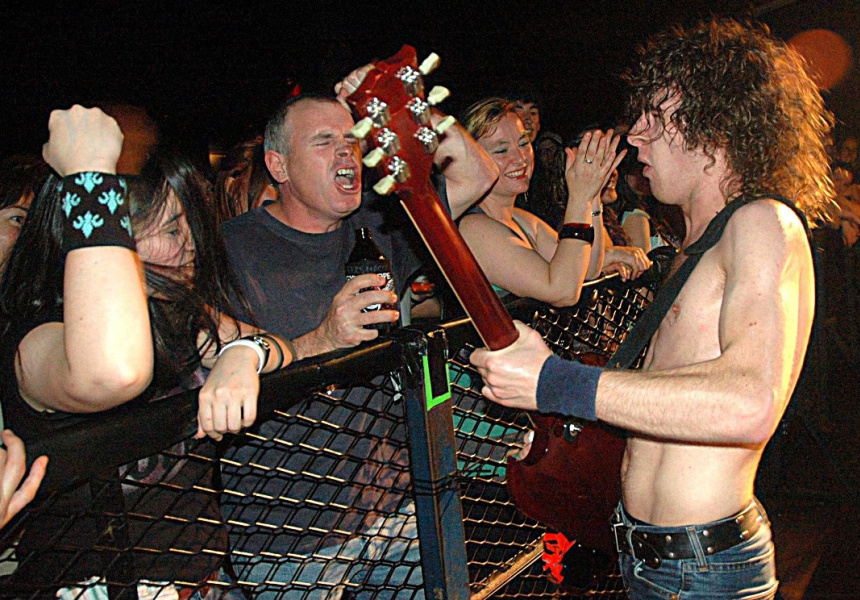 The Corner is one of Melbourne's most celebrated live music venues. Its rowdy, 800-person bandroom has hosted some of the world’s biggest music stars, including Mick Jagger, David Gilmour, The White Stripes, Ben Harper, Crowded House and Queens of the Stone Age.

The pub has been a live music venue since the 1940s, and current owners Tim Northeast and Mathew Everett (who are also involved in the Northcote Social Club) have been at the helm since 1995.

There’s a small late-night menu of burgers and snacks to keep you jumping during gigs. Come earlier and the offering is more extensive, from classic parmas and steaks to larger shared dishes such as smoked pork hock and 12-hour beef short rib.

The greenery-filled rooftop is an outstanding place for an afternoon drink, so long as you’re not too picky about beer. Carlton Draught, Melbourne Bitter, Fat Yak and Mountain Goat Steam Ale are the main pours here, alongside wines and basic spirits.