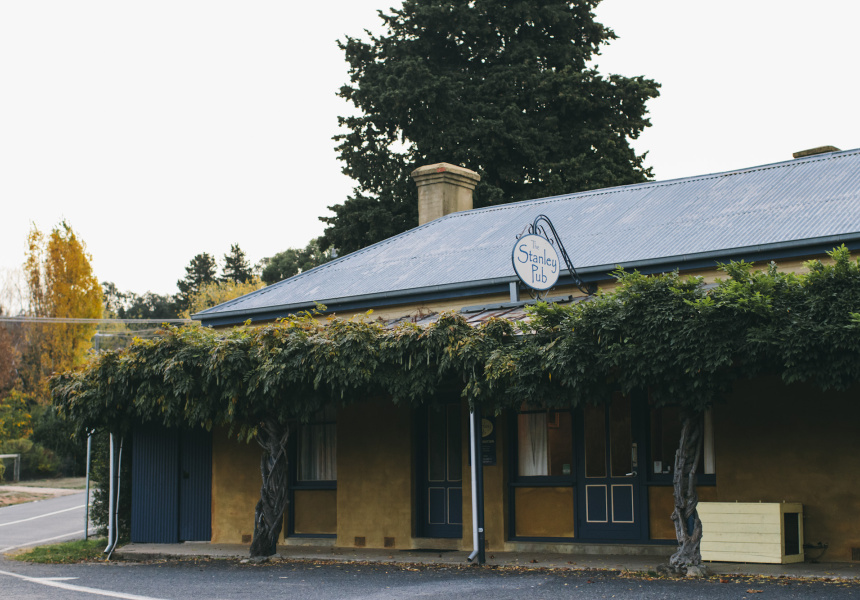 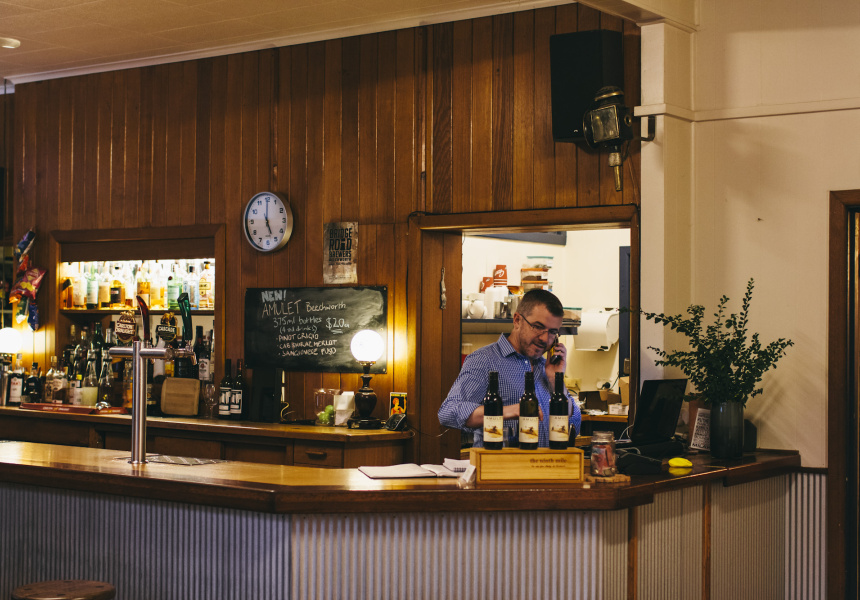 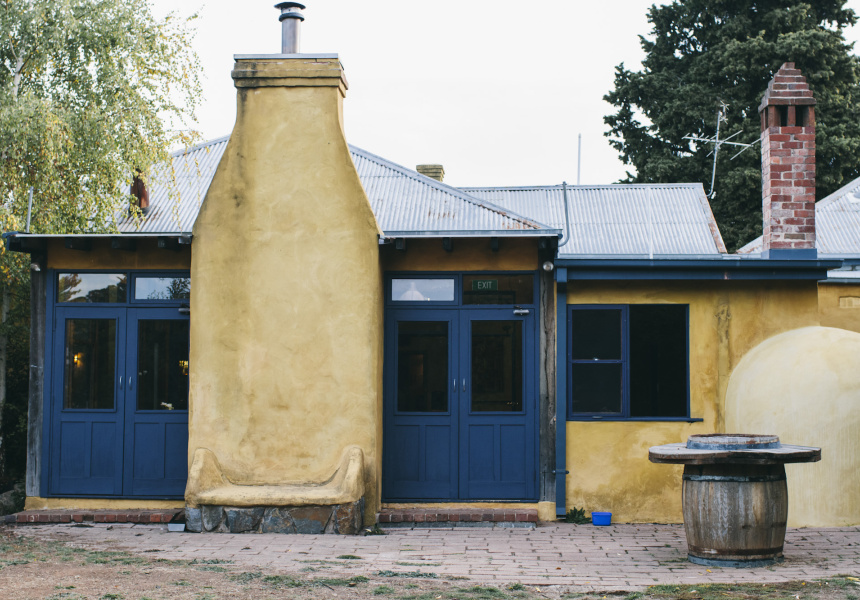 Get lost en route to Stanley and practically anyone you stop will be able to direct you to the pub. It’s been in operation since 1854 and, fringed with wisteria, is a welcoming sight.

Just a 10-minute drive uphill from Beechworth, the pub is a popular spot for a comforting meal and a cold brew. In warmer months, the picnic tables out in the garden are the spot to be. But once snow begins to blanket down, pull up a stool inside the cosy bar.

Large windows and a perspex roof let lots of subdued light into the dining room, which is decked out with vintage wooden tables and pots of flowers. It feels like you’re eating in a home kitchen.

Since the pub was taken over in 2015 by Robyn Atkinson (a Stanley native) and Greg O’Connor (from Myrtleford down the road), the menu has shifted from its last iteration of French bistro fare back to simple pub food. There’s also a bit of a British influence from chef Tim Rand.

For dessert, there’s apple pie made with local Stanley apples and topped with a dollop of cream. There are local libations such as The Ninth Mile wine from Stanley and Bridge Road Brewers’ range, among more standard beers and spirits.