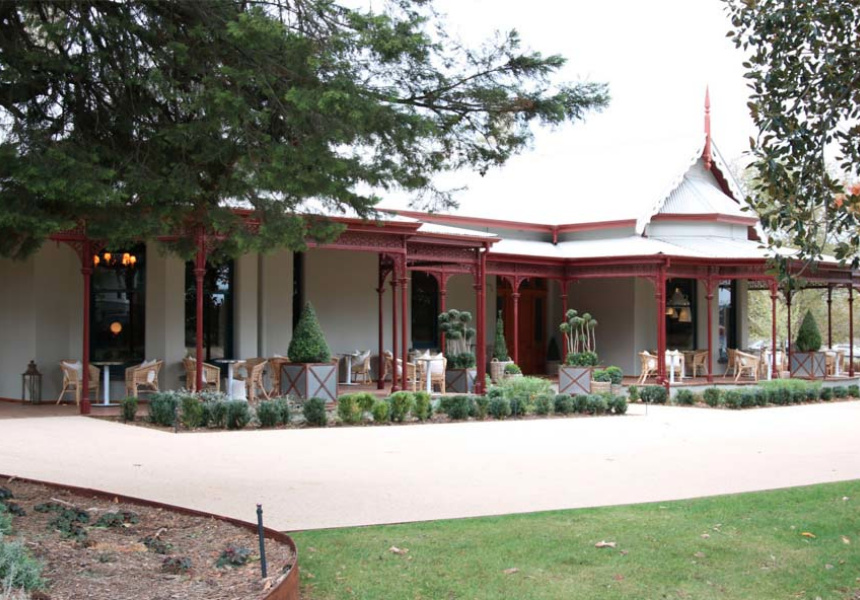 A lot of restaurants try to embody the feeling of dining in someone else's home, but few actually pull it off – Stamford Park Homestead is an exception. The homestead is a 19th century estate, which was refurbished after over 30 years of neglect. The project was taken on by Jason Jones (owner of Entrecote) and designer Brem Perera. Together, they've restored the historic house and turned into a multi-use space, with a restaurant and space for venue hire. It all looks like it was pulled straight from Maggie Beer's dreams.

The menu was developed by chef Nicholas Boyle (Gingerboy, Rockpool Bar) and relies heavily on products sourced from local suppliers in Knox and the nearby Yarra Valley. The focus here is on standard, well-executed European-Australian fare (by way of the slow food movement). Most days the homestead is open for breakfast, lunch and high teas, but on Fridays and Saturdays, they're open for dinner, too.