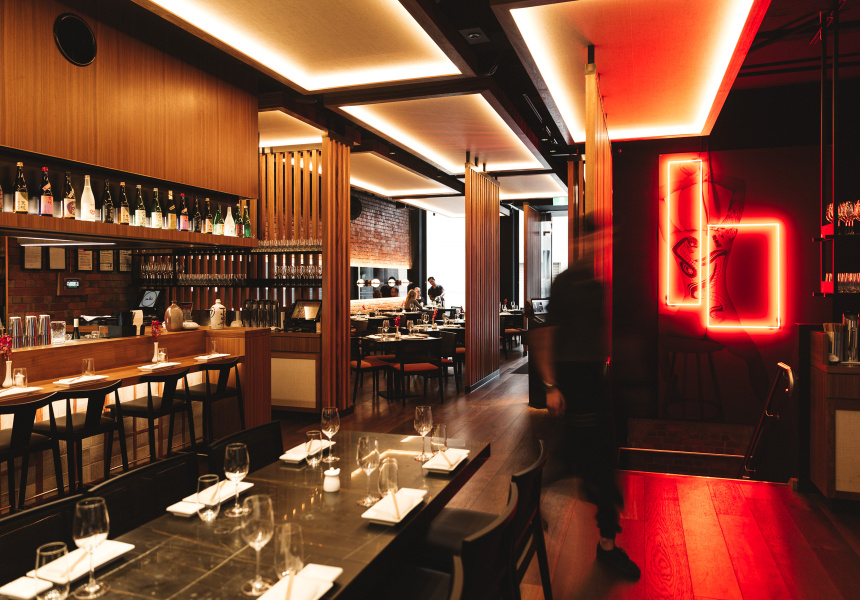 The Rockpool Dining Group opened Melbourne’s second (and the group’s fifth) Saké Restaurant and Bar in 2016.

The clean timber-and-brick restaurant is a little bit different to its predecessors, a deliberate move to keep the chain evolving. Broadly, the food is more traditional, though the chefs still employ modern techniques.

All the Saké restaurants serve sushi and sashimi, but Flinders Lane has a dedicated sushi bar, complete with its own kitchen team and sushi chef.

Round out your meal with Japanese beers, whiskies, sake and a range of cocktails using house-made syrups.