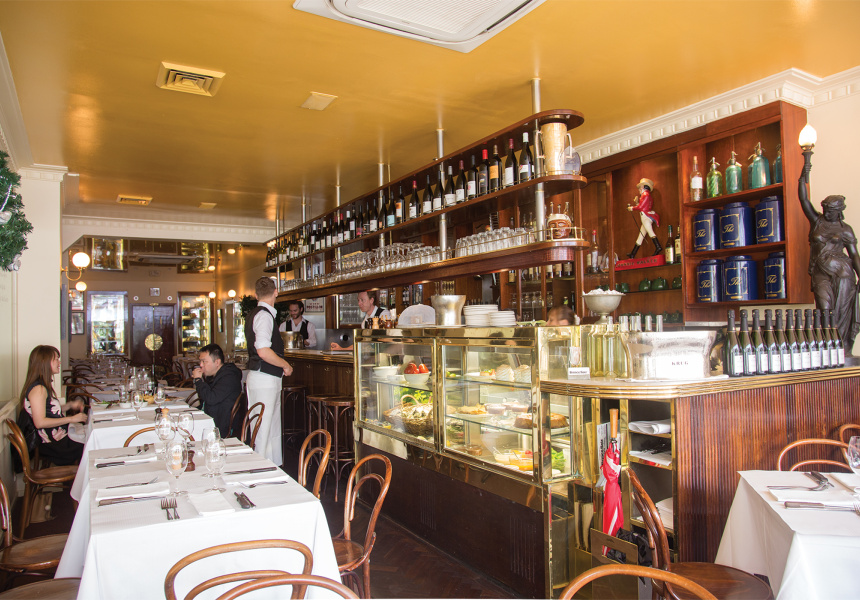 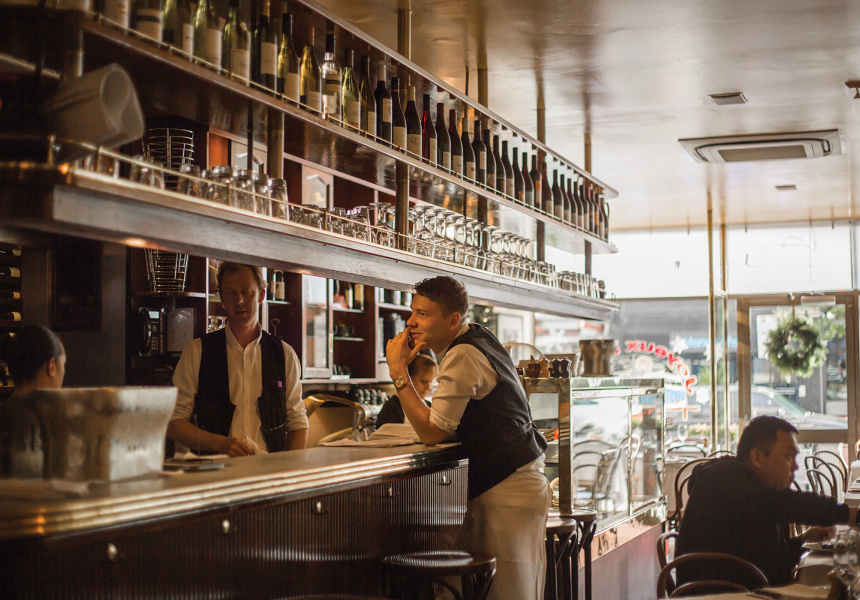 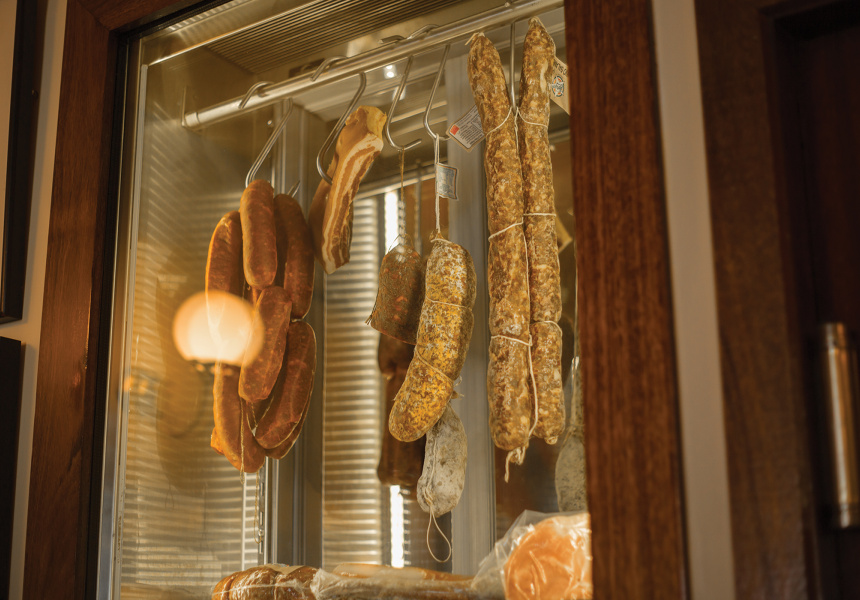 France Soir has been busy every night since it opened in 1986. It’s the kind of place where regulars come week after week and new clientele are guaranteed to return and likely to become regulars.

The character and atmosphere here is hard to replicate. Everything catches the eye; a family may be celebrating a birthday with oysters and champagne, while waiters deftly manoeuvre between tables calling orders (en Français, bien sûr) to the bar.

At the end of the restaurant, behind swinging doors, the kitchen delivers classic French staples from steak tartare to margret de canard (that's duck breast, for those not so well-versed in French) and crème brûlée or crêpes suzette for dessert.

To accompany the menu is one of the most extensive French wine lists in the city. The cellar developed by owner Jean-Paul Prunetti is home to 2,100 wines; mostly from France, but all perfectly accompanied by French fare.

You could argue that France Soir isn't the best French Restaurant in Melbourne, but you can't deny that it's the most authentic brasserie.