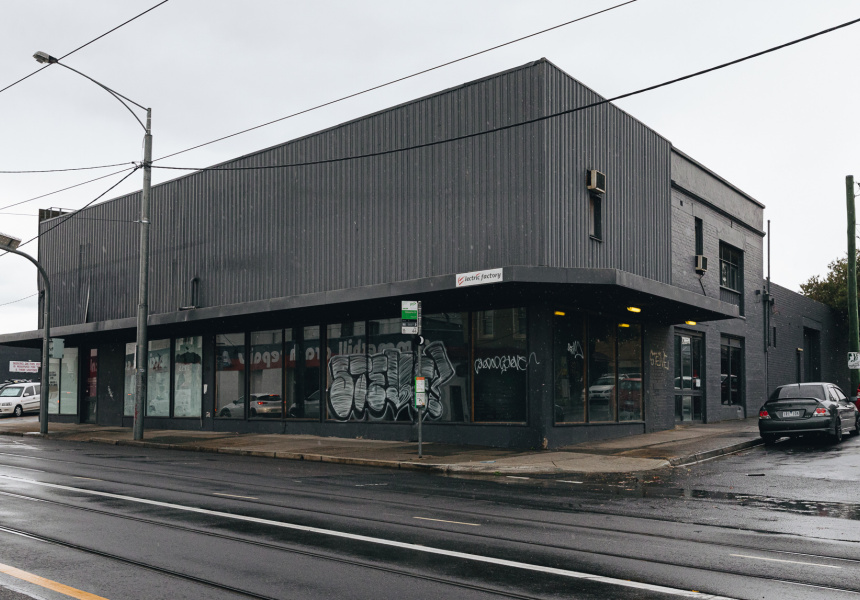 Tom Peasnell and Jon Rowatt have been mates since high school. For at least five years, they’ve been dreaming of opening a bowling alley together. Not the kind you remember from your 10th birthday party, though – something altogether new, and never really seen in Australia.

Until recently, Rowatt’s partner, actress Maria Angelico, was based in Los Angeles. When he and Peasnell went over to visit, they discovered a whole new scene. “Our generation, which is people in their mid-20s to mid-30s, were all going out to these sick old-school bowling alleys,” Peasnell says.

“They’re these cool bars that you want to be at, regardless of whether you’re bowling, but then there’s a fun activity too,” Rowatt adds.

The duo got a bit obsessed and visited Highland Park Bowl and Spare Room in Los Angeles, along with Brooklyn Bowl and The Gutter in New York.

“We knew we wanted to do this beforehand, but that cemented it all and showed us how cool a bowling alley could be,” Peasnell says.

Those four businesses are the main inspiration for the Keys, their forthcoming “leisure centre” near the corner of Plenty Road and Bell Street in Preston. In December the enormous 115-year-old warehouse will open with 12 maple-wood bowling lanes, a pub-style bistro, small arcade, dance floor and, out the front, a 450-patron beer garden. They hope the site will become a new entertainment precinct in its own right.

Peasnell, a chef by trade, co-founded Dexter, Takeaway Pizza and Dom’s (his usual business partners, brother Sam Peasnell and mate Adam Goldblatt, are not involved at The Keys).

The Keys will have three separate bars, with a total of 48 beer taps pouring brews from northern-suburbs operations such as 3 Ravens, La Sirene, Moon Dog, Tallboy and Moose and Hawkers. For fans of The Big Lebowski, White Russians will also be on tap. As at previous Peasnell venues, expect a decent cocktail and wine program besides that.

The menu will be similar to what you’d find at a pub, but with an Italian-American bent. For people bowling and snacking, the style of pizzas perfected at Takeaway Pizza and Dom’s will be available by the slice.

More broadly, classic pubs are an important reference for the duo. They want anyone to pop in for dinner or a drink on a weeknight; to be that cool place that’s always worth visiting, regardless of whether you’re bowling.

Unlike most warehouse bars in Melbourne, Peasnell and Rowatt are investing heavily in soft, comfortable furnishings and creating numerous small, comfortable niches. While the site started life in 1905 as a cavernous warehouse, it’s not going to feel like one.

“If we can get a really good pub feel, then I feel we’re onto the right thing,” Peasnell says.

Where Peasnell is focused on the food and drink, Rowatt is scouring Facebook marketplace and obscure forums across America to find vintage bowling alley fixtures, then finding people to pack them up and send them to Australia.

While all the bowling machinery and certain mod-cons are brand new, the duo wants to juxtapose that with nostalgic pieces from the ‘50s, ’60s and ’80s. Chrome, fibreglass and neon will dominate. In many cases they’re finding original bowling alley pieces in places like Michigan and Wisconsin, then having them shipped here and recreated at great expense.