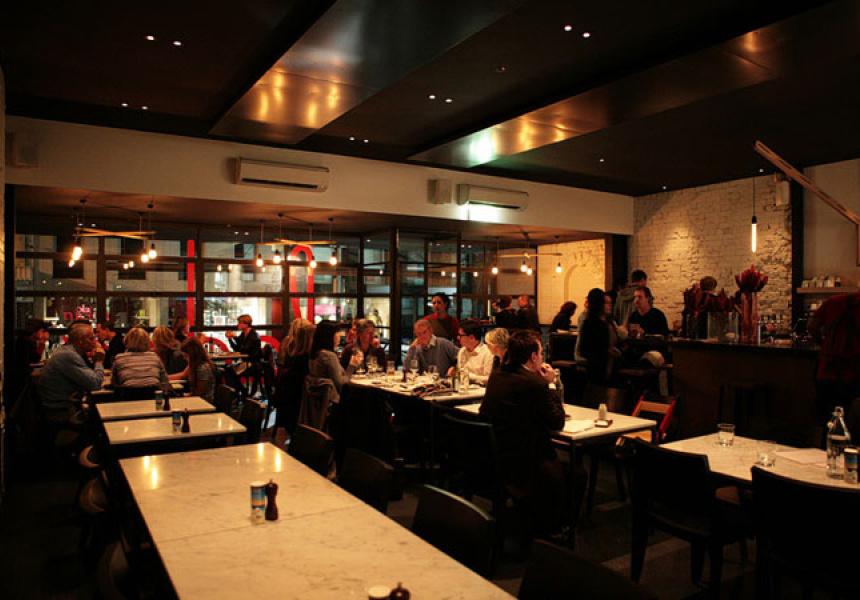 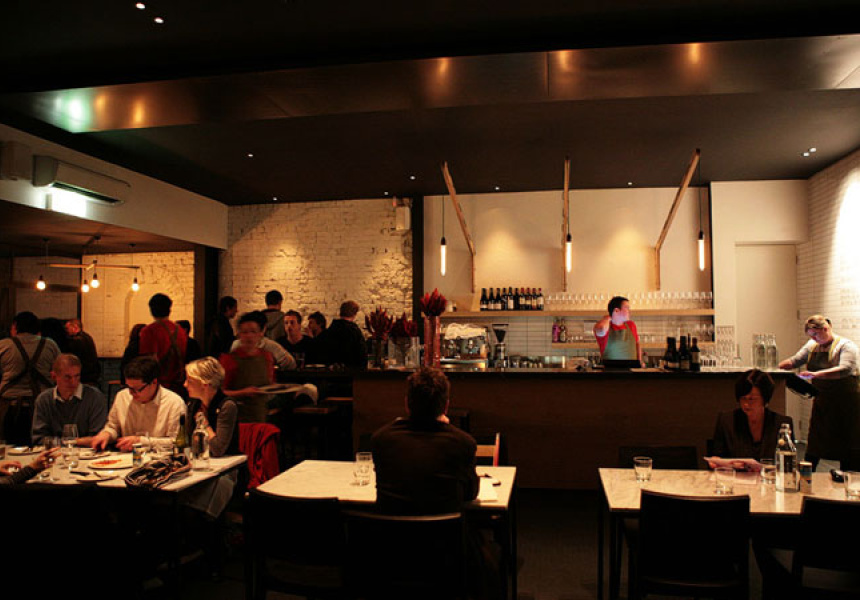 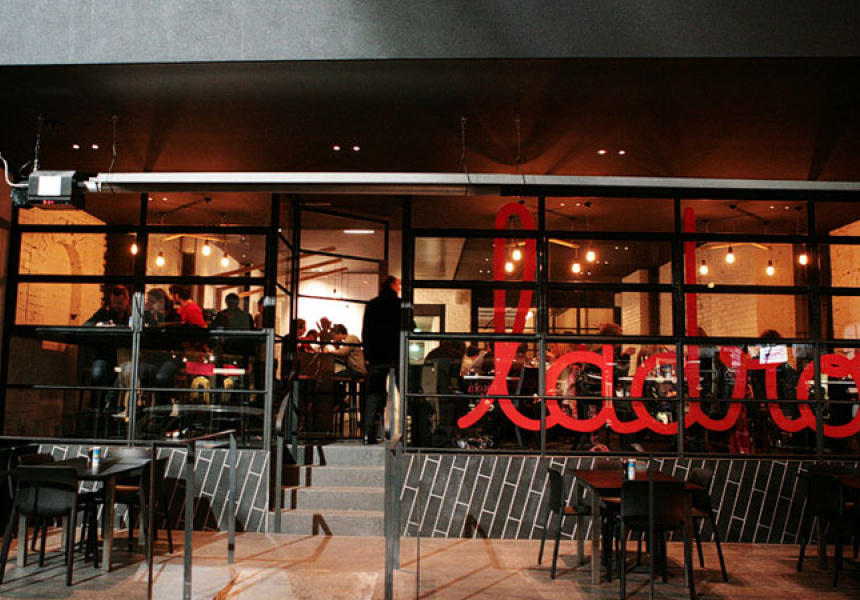 Ladro's second location was once known as Ladro Greville, but rebranded as Ladro Tap in 2015.

With the name change came 15 new beer taps (mostly pouring local drops) and a focus on reducing bottle wastage. Otherwise it's pretty much business as usual.

Owners Ingrid Langtry and Sean Kierce are former industrial designers, and their keen eye for aesthetics has carried over here too. Langtry, also an interior designer, worked on the entire restaurant from the toilet-roll holder to the light fittings. With double the number of seats (about 100), this location is larger.