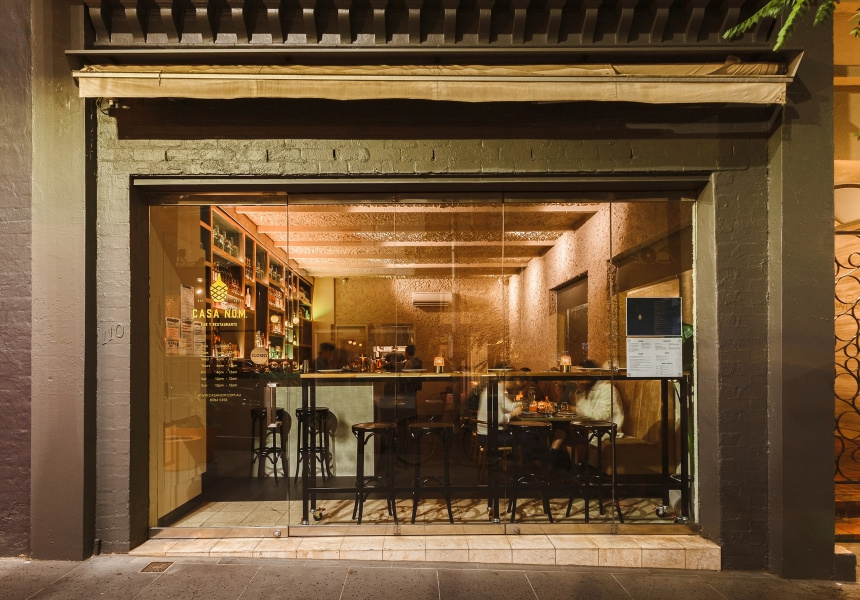 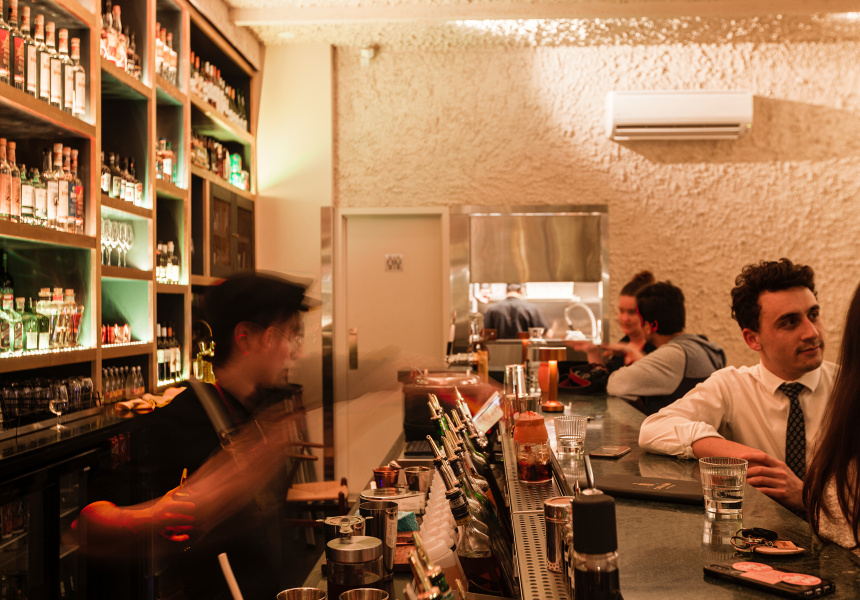 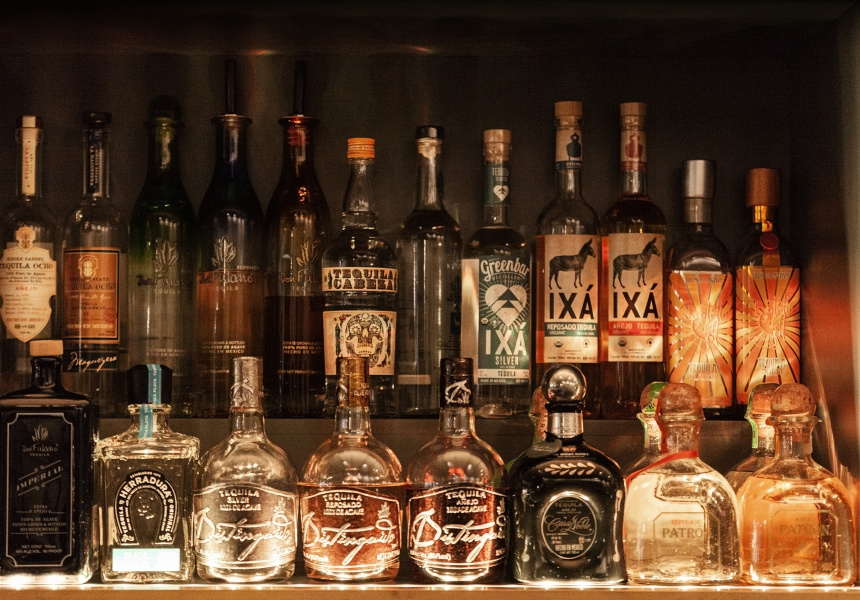 If you’re not yet under the spell of mezcal, a night at Casa Nom will change that. The Mexican spirit – a smoky, earthy distillation made from the heart of the agave plant – is the centrepiece of the Greville Street bar’s drinks program.

There are five mezcals on the menu, including a $19 Delirio Anejo, which is produced by Ricardo Gonzalez, a fourth-generation grower and distiller from Oaxaca, Mexico. You can pair it with beer, or order by the half shot if you want to try them all. There’s also pisco (a potent spirit endemic to Chile and Peru), barrel-aged cachaca (a spirit made from fermented sugarcane), aguardiente (which translates roughly to “fire water”) and a selection of American rums. Cocktails are diverse and also fit the Latin theme.

All the wine is Latin American, so you won’t find any shiraz on the list. Beer is a mix of crisp South American lagers and complex local styles that make clever food matches, such as Stomping Ground’s salty-sour guava gose.

The kitchen is plating traditional fare that holds its own against the booze. Forget tacos – instead order choripan, a type of Argentinian sandwich stuffed with chorizo, chimichurri, salsa criolla, mozzarella and pico de gallo. Or if you’re only snacking, try the taco fries, with taco seasoning and chipotle mayo.