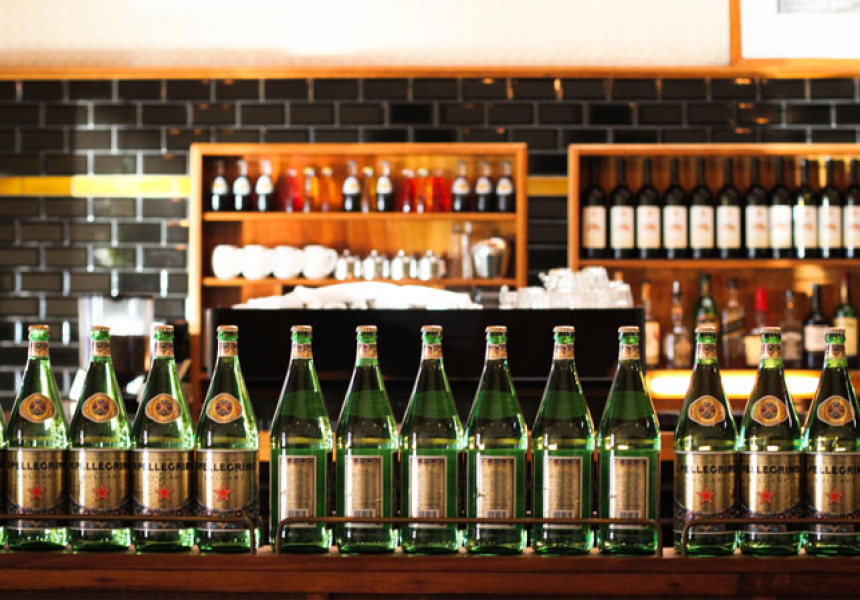 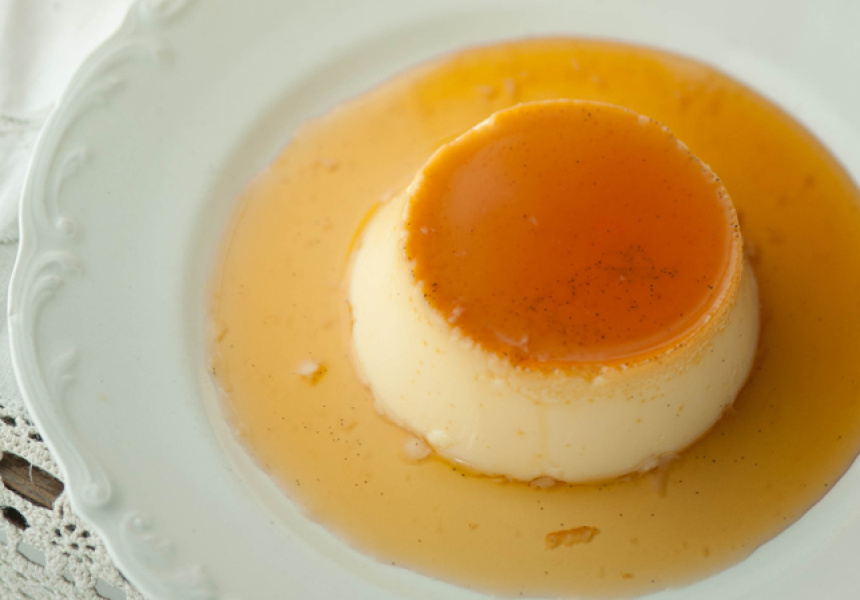 One of the best things about Croatian food is its range. You have the warming heartiness of Eastern European-influenced dishes from the inland and the light, Mediterranean seafood dishes of the coastal region. The two brothers who run this place, Ino and Natko Kuvacic, are from the Dalmation coast, but they clearly take great pride in representing Croatian food as a whole, so there’s something here to suit every whim.

Dalmatino has all the trappings of a familiar local bistro: the bentwood chairs, rows of San Pellegrino bottles, dark unclothed tables and walls of tile and pressed metal. But the space – with its high ceilings and exposed beams – doesn’t feel at all stuffy or cliché. Instead, it’s open and welcoming – as are the staff.

There’s a genuine hospitality about the team here that’s really enjoyable. They’re responsive and cheerfully helpful, especially when it comes to talking about the unfamiliar Croatian wines on the tidy and well-priced list.

At first glance the menu may look exotic, and while they do have plenty of classics like ajvar, pašticada and the popular fish soup, brujet, there’s nothing to push you out of your comfort zone here. If you do want to throw yourself into thick of things though, they have a traditional dinner with live music every Wednesday.