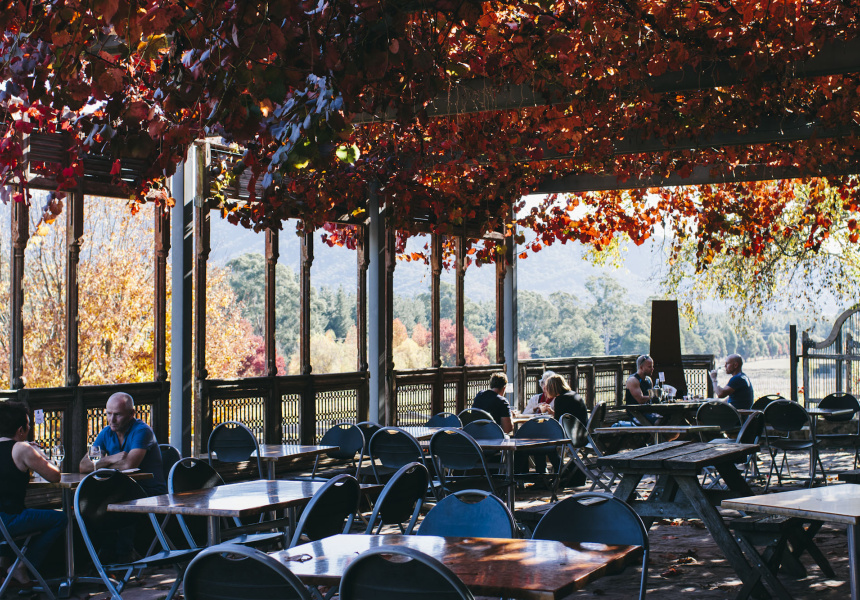 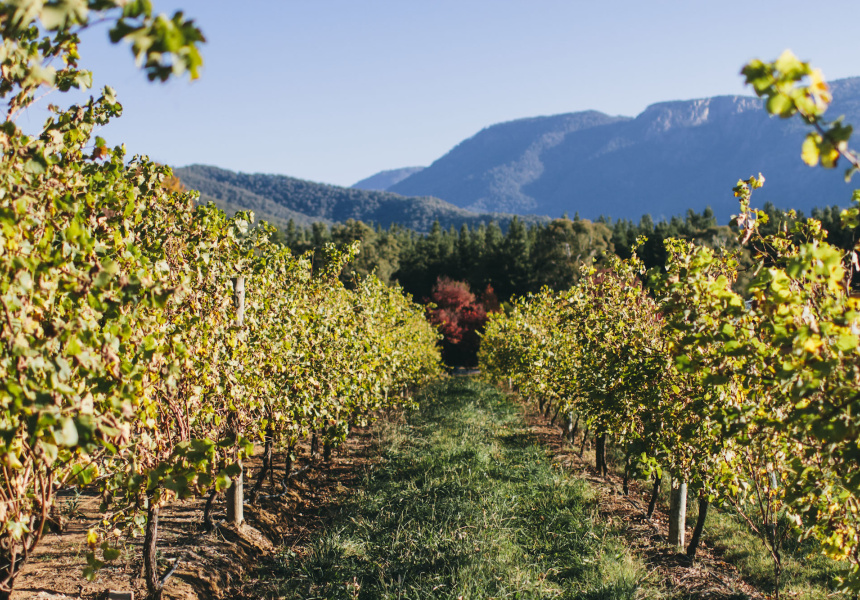 Feathertop Winery was started by Kel and Janelle Boynton in 1989. While picking grapes at a vineyard in Alsace, France, Kel realised he could repeat the motions for the rest of his life.

These days, the vineyard grows 22 varietals on the sprawling Porepunkah property near the base of Mount Buffalo. The team is constantly experimenting with planting new and lesser-known varieties.

The savagnin grape was originally planted in the region by mistake. Most winemakers ripped it out when they discovered the imposter, but Feathertop kept its crops. The grape is usually used as part of a blend in champagne, but the Boyntons have continued to run it as a stand-alone wine.

Feathertop’s fizz is made using traditional methods, with a second fermentation in bottles and an ageing period of three-and-a-half years.

In the deli, hungry wine-tasters can build their own grazing platter from an array of cheese, charcuterie and accompaniments.