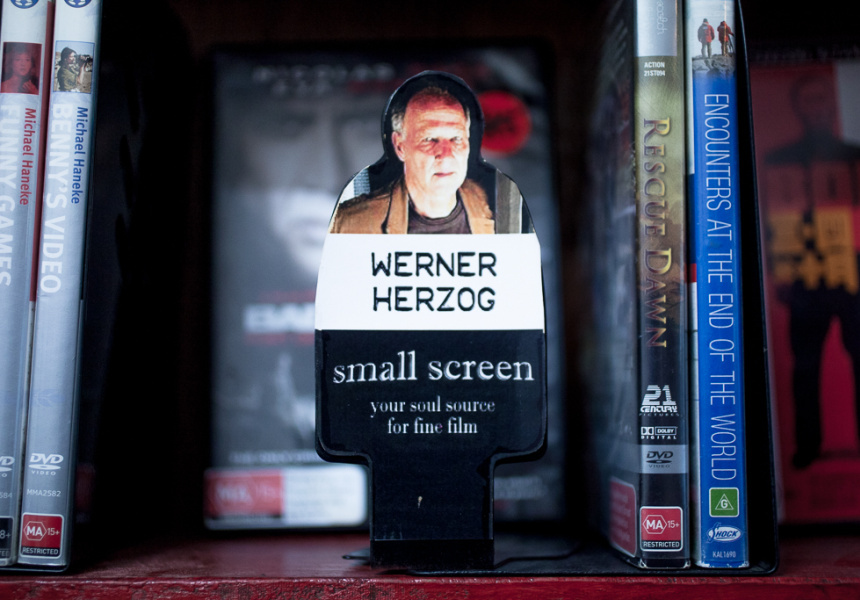 Rathdowne Records grew out of Small Screen, a DVD rental shop in Carlton. Owner Joel Shortman started selling movie soundtracks, jazz and rock records out the back in 2007. Around the same time, university students were leaving the area and illegal movie downloading was beginning to boom.

The writing was on the wall, so he pivoted. Rathdowne Records, the name Shortman gave the vinyl side of the business, quickly developing a reputation as one of the best stockists of jazz records in Melbourne. Over the next few years he expanded into funk and hip-hop. Soon the records were bringing in more money than the DVDs, and he moved to Northcote.

In contrast to his previous digs, there’s an abundance of space now to display his records and his dressmaker partner Linda Doble has a large working space out the back for her business. There’s even a wall of hand-picked DVDs. They’re for sale, not rent, and it’s highly unlikely you’ll find any Adam Sandler titles among them.