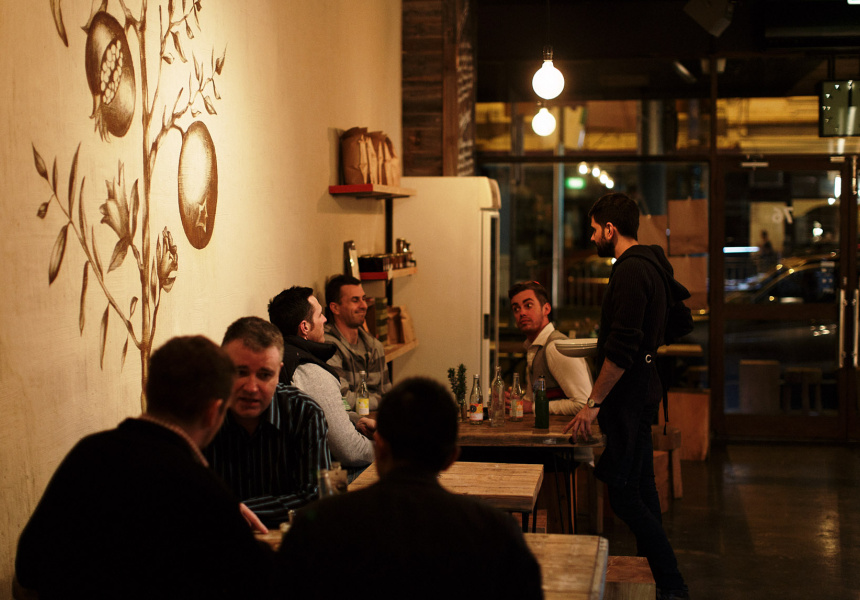 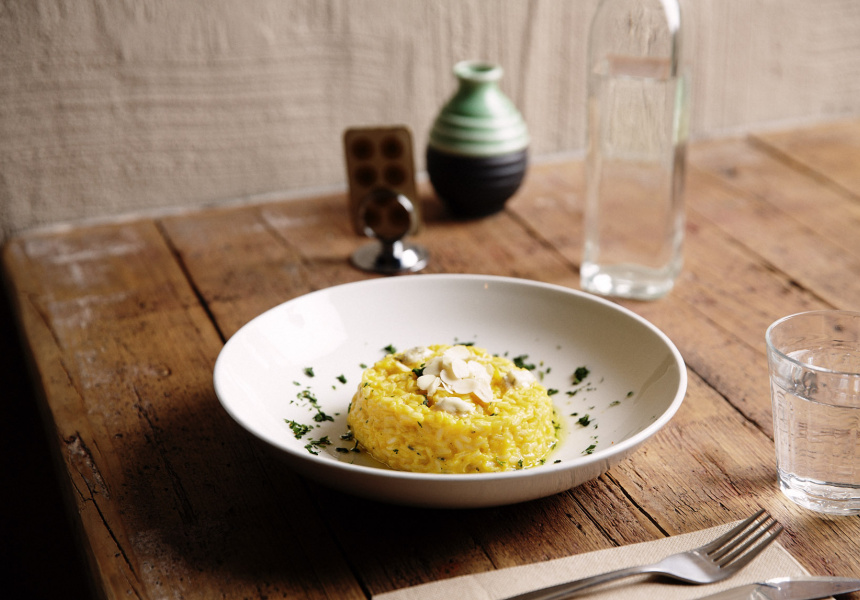 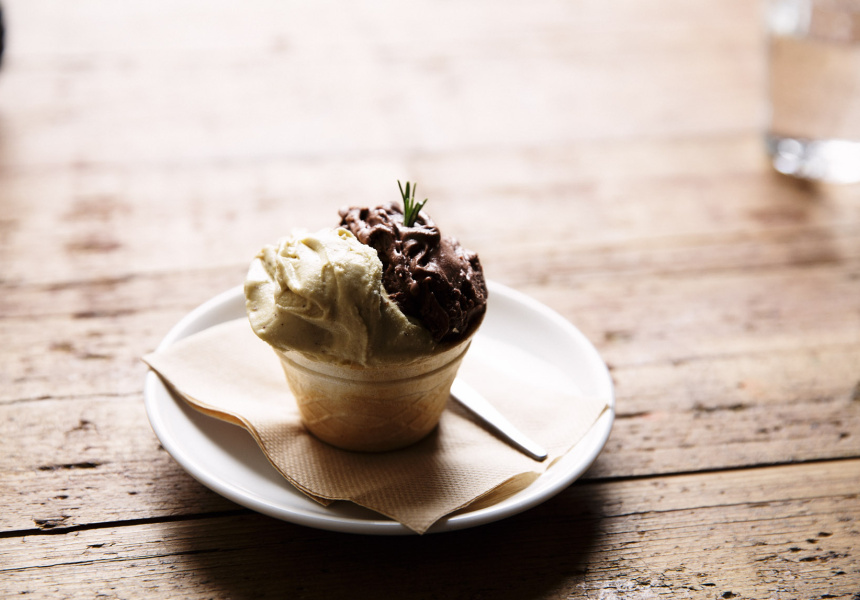 After 10 years in Italy, Carl Fodera was ready to come home to Melbourne but wanted to bring the authentic taste of Sicily back with him. There are no mountains of colour, or perfectly rounded scoops at this gourmet gelataria – just pure, unadulterated flavour. The gelato at Il Melograno ("The Pomegranate Tree") is made without any preservatives and uses no artificial flavouring or commercial essences.

Due to the lack of preservatives, the gelato cannot be out on display. Instead, Il Melograno keeps the dessert hidden under pot lids in an airtight chamber called pozzetti, which preserves the flavour and prevents the natural gelato from disintegrating. The result is a pulled, creamy dessert with a concentrated flavour that does justice to its ingredients with accuracy of flavour and texture.

Fodera works alongside Marco Enea, a third-generation gelato maker. The duo strive to stay true to how gelato was intended to be made, while adding their own spin to the flavours.

With a rotation of seasonal flavours, Il Melograno also specialises in creative fusions. Alongside the standard hazelnut gelato and lemon sorbet, there are flavours such as chocolate and rosemary, pear and elderflower, and Iranian pistachio, all handmade on site.

Doubling as a cafe, Il Melograno offers Italian-inspired breakfasts and lunches, too. The cafe menu is available until 3pm.

The gelataria also includes a wood-roasting room for coffee, an outdoor dining area at the back and a petite courtyard.