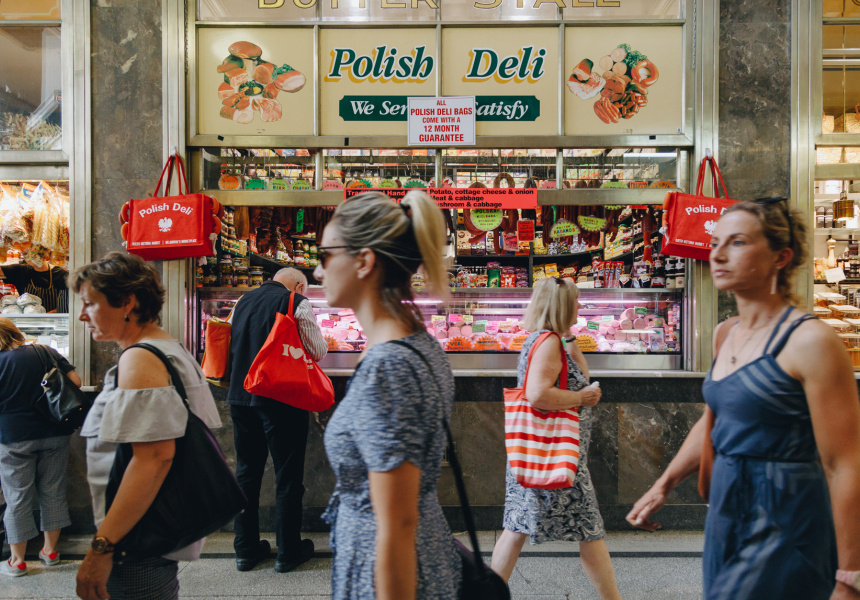 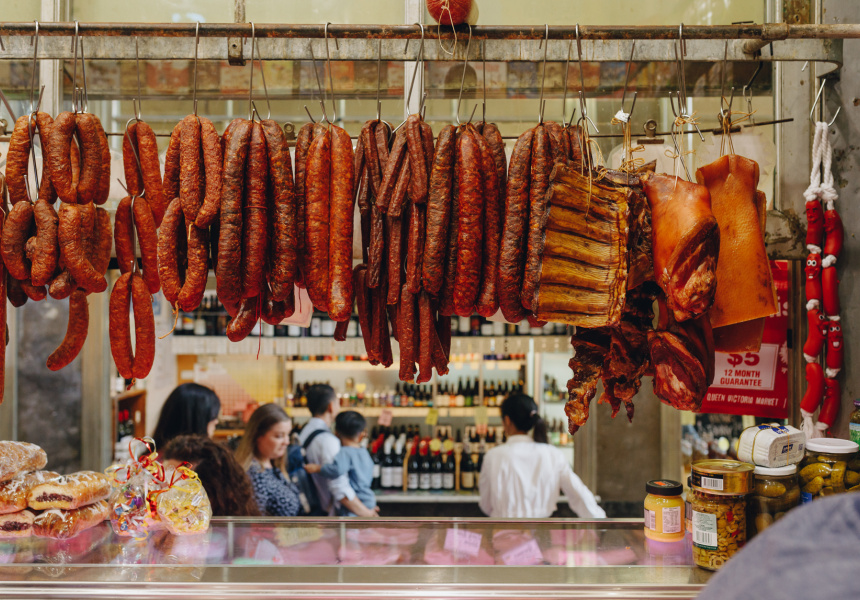 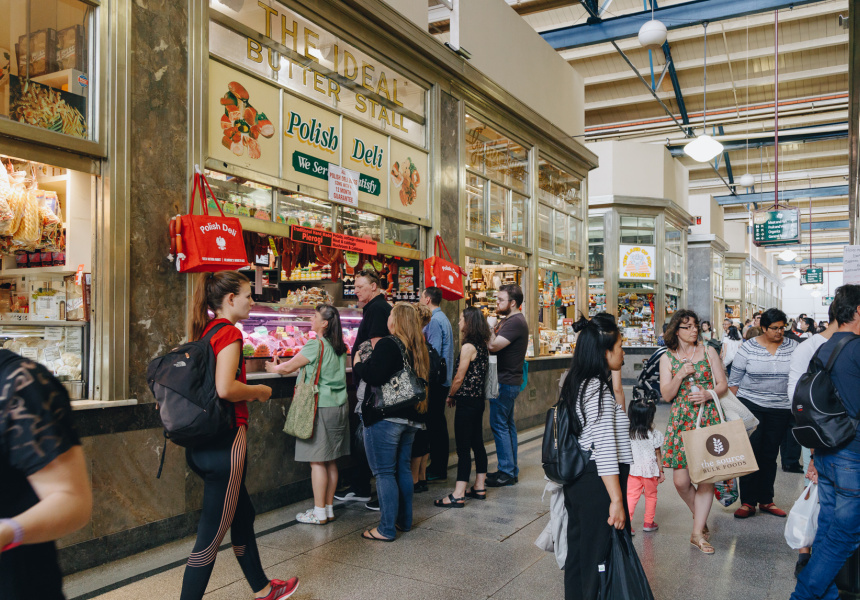 Polish is in the busy deli hall at Queen Vic Market. It’s been there since the ’60s – with Peter Langtry at the helm since 1998 – and in the years since it’s barely changed. All the hams and cold cuts are presented whole (not pre-sliced), and the staff is bilingual to help Polish customers feel at home.

Choose from single-, double- or triple-smoked meats; ox tongue in jelly; tatrzańska sausage made with pork, beef and coriander seed; German liverwurst; żywiecka (a fatty pork sausage with juniper berries from the southern region of Żywiec); and several varieties of smoked pork loin. The food here is mostly Polish, but you’ll find the odd German, Croatian, Albanian and Russian cut too.

One sausage the Polish community will make a special trip for is kiełbasa weselna, or wedding sausage. It’s a lean pork sausage made from smoked leg ham, packed with garlic and black pepper, and hot-smoked (over a flame rather than embers) for 45 minutes. It goes well with cold, almost fizzy ogórki kiszone (cucumber pickles fermented over several weeks in water, salt, garlic and dill – no vinegar), and ćwikła (cooked grated beetroot mixed with horseradish).

You’ll also find jars of horseradish, mustards from all over Eastern Europe, pickled pine mushrooms and even Polish stock cubes. There are different types of pickled herring; twaróg, or quark, something halfway between ricotta and cottage cheese, which is used to make sernik, a baked cheesecake; jars of pickled vegetables; Polish confectionary such as boiled blackcurrant lollies and crumbly milk fudge; fruit teas; and frozen pierogi (half-moon dumplings filled with quark and potato, mushrooms and sauerkraut, or blueberries). They come from a woman in Sunshine who hand-makes them for the deli.

Most of the pantry items are imported from Poland, and smallgoods come from independent, small-scale Polish or Eastern European smokehouses around Australia.