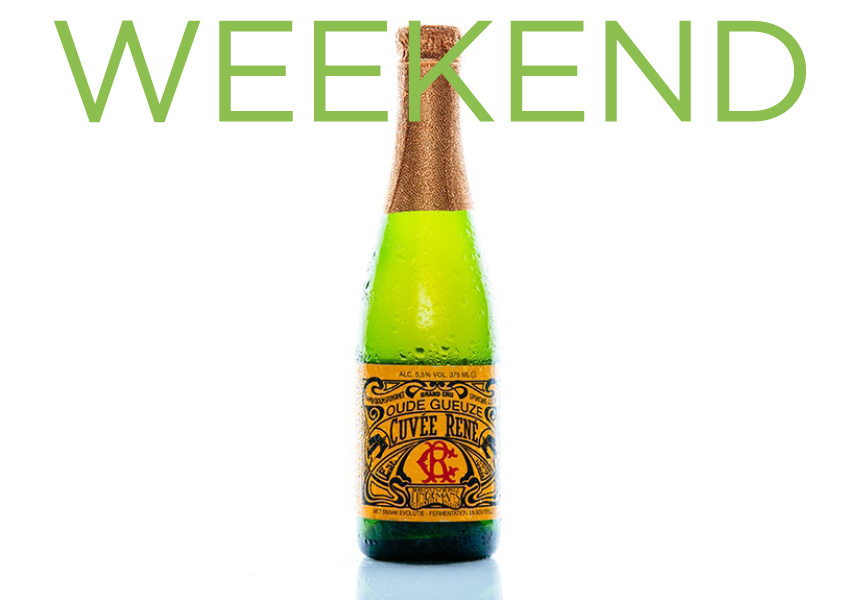 Bacteria, such as lactobacillus and pediococcus and yeast such as brettanomyces, cause the idiosyncratic taste of sour beer. Referred to as “wild yeasts” in the brewing business they are unpredictable. Improved sanitation methods during the brewing process have removed them from modern brewing. Like all brewers’ yeast, wild yeasts ferment sugar, but rather than creating alcohol they primarily produce acid, giving these beers their sour quality.

Traditionally, wild yeast entered the beer naturally when brewers manipulated airflow to increase the chance that yeast would grow. With advances in science, modern brewers can create the perfect environment in which these bugs can thrive.

Commercial lagers are often celebrated for how easily they go down, and because they quench a thirst. They also pair extremely well with pizza. A sour, on the other hand, could leave you puckering, but offers the same refreshment as real lemonade. The crisp and acidic palate causes salivation and stimulates your appetite. A good sour is more like drinking a nice bottle of wine and goes well with food as varied as kimchi, bratwurst or creamy cheeses.

The Local Taphouse in St. Kilda offers local and imported sours on draught and in bottles. General manager Justin Joiner says, “Sour beers can be completely polarizing … we find most people prefer the more tart beers than really sour beers. Good ones were quite hard to come by for a while, but more are becoming available. The demand is definitely growing.”

La Sirène Wild Saison – Victoria
Refermented and aged with wild brettanomyces yeast, the Wild Saison is a beer for the adventurous. It pours golden with a lot of sediment. The nose is strong with yeast, and citrus. While not overly sour the beer does have a pleasant tang with citrus and cloves.
Prince Wine Store Essendon
The Local Taphouse
Blackhearts & Sparrows
Slowbeer
Direct from brewery