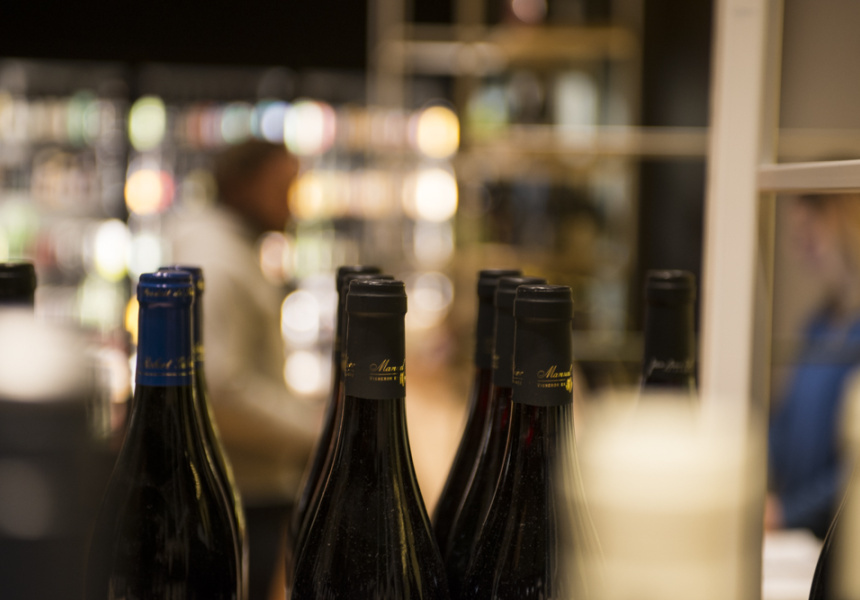 The Blackhearts Club will be the official bar for the 65th Melbourne International Film Festival (MIFF) and opens Friday July 29 at the Forum Theatre on Flinders Street. For three wintery, film-filled weeks, the theatre will transform into a wine-and-food stop as well as a live piano bar.

Italian chain D.O.C. will be making convenient food packs you can either eat at the bar or take right into the cinema.

The Steinway & Sons grand piano will feature in the live performances, which includes a RRR live broadcast from the bar.

The Blackhearts Club will be open daily from Friday July 29 to Sunday August 14.

The Forum Theatre
[Corner of Flinders and Russell Streets]