The Local Bottlestore & Provisions is a natural extension for the owners of The Local Taphouse in St Kilda, bringing boutique beers right to your door. 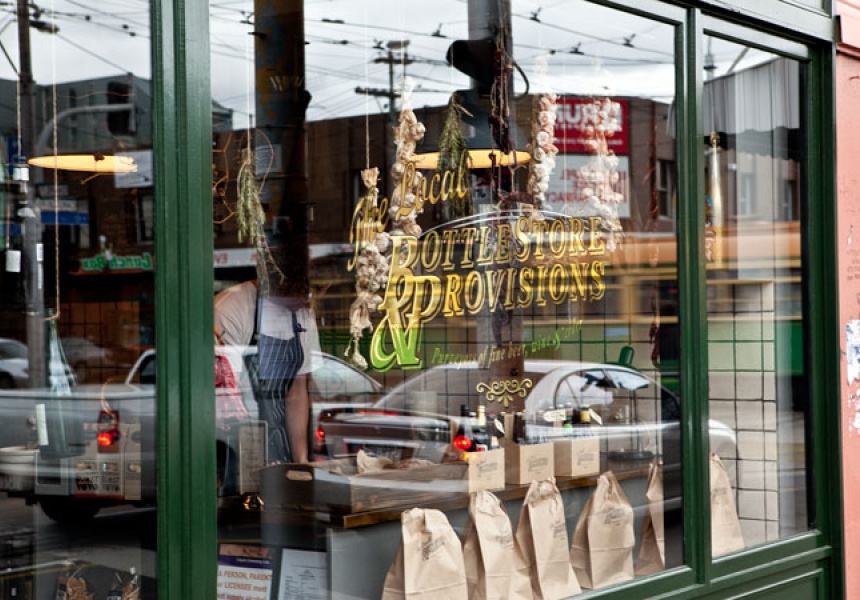 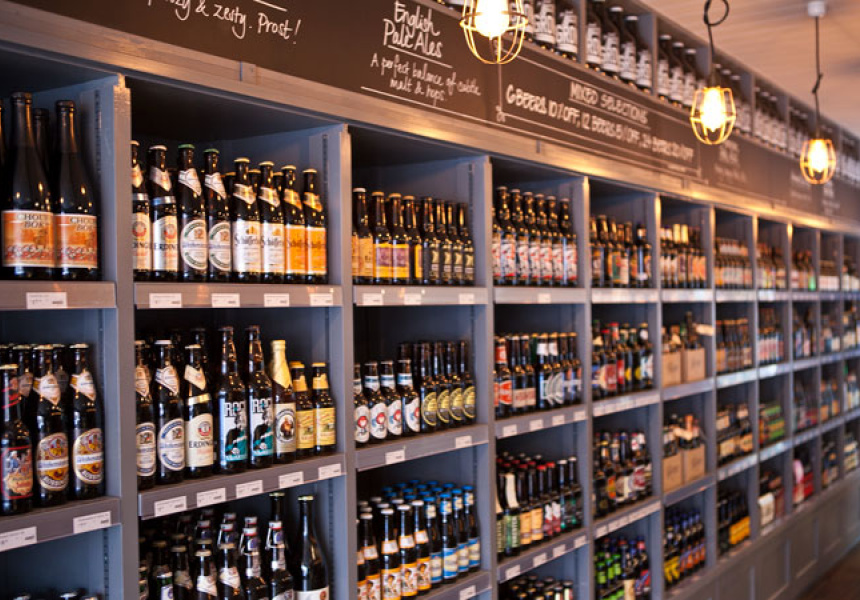 Guy Greenstone and Steve Jafferes, owners of St Kilda’s The Local Taphouse, have always been searching for the perfect place to supply their loyal customers with tasty beers to take home.

With their latest venture, The Local Bottlestore & Provisions, they’ve taken the concept of the bottle shop to the next level and given those loyal customers what they were demanding, right next door.

Having already proven their knowledge of boutique beers at The Local Taphouse, which resides in both St Kilda and Darlinghurst in Sydney, The Local Bottlestore is a natural extension.

Over 500 beers adorn the shelves and fridges, with a categorising system that makes navigation easier for the experienced punter and much less daunting for the newcomer. Everything is ordered by style, as opposed to geography. In an attempt to encourage punters sample a host of different beers, there are discounts for mixed six-packs.

But there’s more to The Local than brewery-bottled fare. Over the last 12 months, several brewers and shops have begun offering a filling service in which punters can take home a custom two-litre glass bottle (known as a ‘growler’) full of tasty tap beer, meaning you can enjoy beers at home that brewers may have only released for sale in kegs. The Local has taken the concept a couple of steps further. Instead of one beer, they’ll be offering eight. They’re also fully equipped with two co2 fillers, meaning your beer stays fresh longer. And if you live locally, they’ll happily load up their custom German cargo bike and home deliver growlers of your choice.

And if you are wondering where the provisions part of the venture comes into play, never fear. It would seem a shame to pair boutique beers with the usual humble offering of crisps and Nobby’s Nuts, so Greenstone and Jafferes have ensured that a generous selection of charcuterie and cheeses are available. Quality lavosh, crispbreads, and olive oils will have you look like the discerning gourmet traveller when you roll up to your next dinner party.

With a healthy focus on sharing knowledge, the store plans to help the interested and uninitiated to discover more of the great beers Australia and the world has to offer. Roll down on a Friday afternoon and discover which beer the manager has decided to open on a whim to educate and entice.