His House of Refreshment may have closed, but we hope to see owner Steve Miller re-emerge with something equally as original. 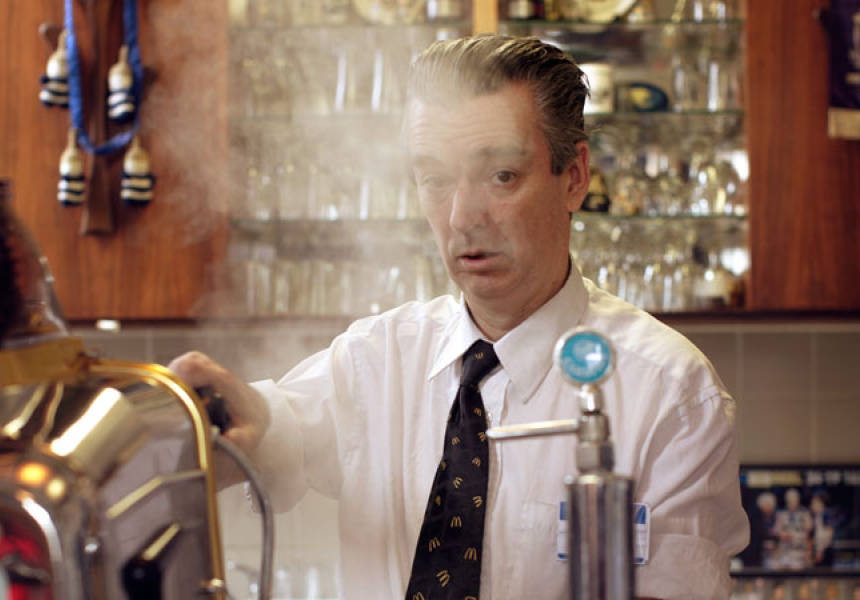 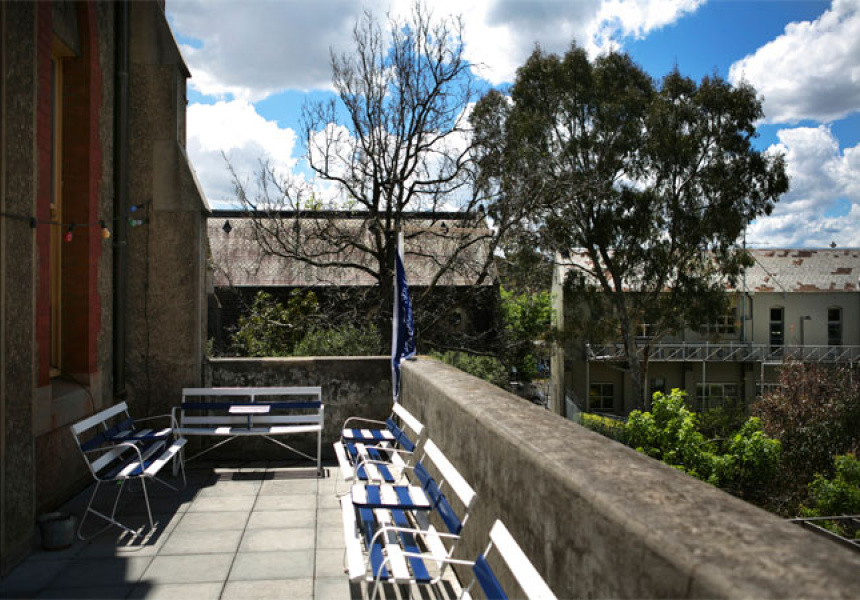 Close to 500 people drank a beer at Handsome Steve’s House of Refreshment in its final days of trade to bid goodbye to a watering hole unlike any other in this city.

The cafe/bar run by Steve Miller, also known as Handsome Steve, has gained something of a cult following over the past six years. Miller – and his collection of Geelong Cats memorabilia – was evicted from the Abbotsford Convent two weeks ago, a result of falling behind on his rent. He says that running a business at the Convent had become unsustainable. When business began drying up two years ago – a result of a number of the convent’s tenants leaving, according to Miller – the House of Refreshment was severely affected.

Although many of us are mourning the death of one of Melbourne’s most original and rather hard-to-find bars, it sounds like Miller still has something in the tank. The ex-musician and tour manager – Miller co-founded The Sputniks with Dave Graney in 1978 and was an integral member of The Moodists alongside Graney, Clare Moore and Dirty Three’s Mick Turner in the early 80s – has had his finger in the Melbourne hospitality pie for some time and it’s unlikely that we’ve seen the back of him yet.

In 1989, he leased Fitzroy’s The Standard Hotel, creating “the template for other Melbourne pubs”, says Miller.

“I’d do it again,” he says of the House of Refreshment and we hope that he does. In the meantime he’ll be purchasing a cashmere Crombie overcoat to see him through a long winter, and plotting his next move. Stay tuned.